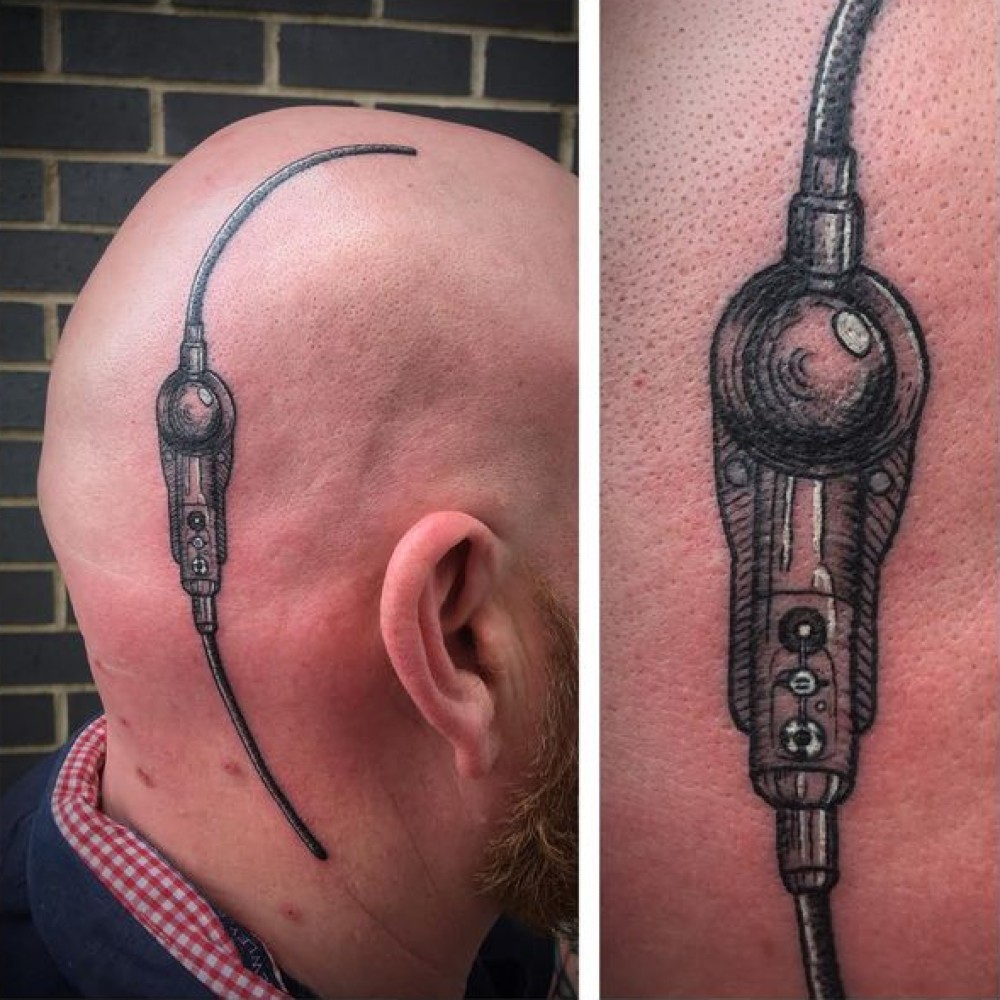 Parents can go to any length to support their children, from being highly tough to heartwarmingly sweet. A British dad has proved that point once again when he decided to do a surgical tattoo on his head to support his little daughter battling with brain surgeries. Yes, we are having misty eyes too!

Gareth Hickenbottom-Marriott has got a tattoo of a brain shunt on his head to support his 10-year-old little girl, Briar, who has multiple brain surgeries. He wanted his girl to see what was going on inside her head, and to give her the message, that she is not alone in this battle. Also, he previously tattooed a cochlear implant, similar to the one Briar has to help her on daily basis. 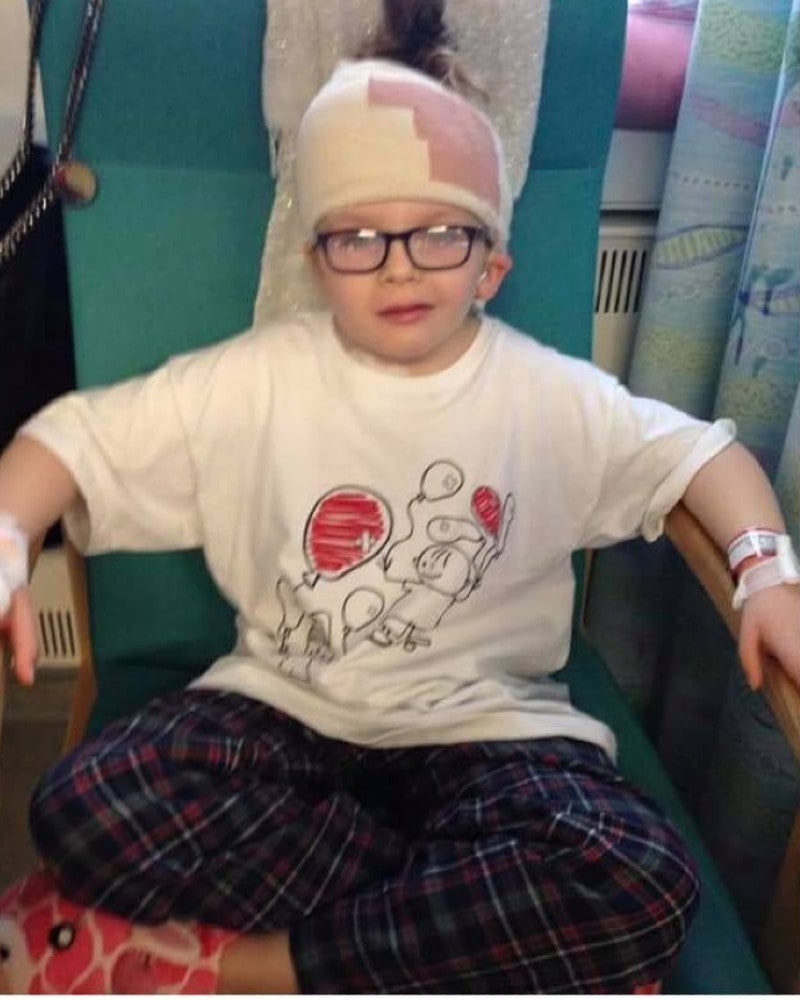 10-year-old Briar is suffering from Goldenhar Syndrome, which affects her vision and eating. She also has the condition of ‘Hydrocephalus,’ which causes fluid to build up inside her brain. Briar is undergoing a long treatment since she was just a baby, in the Birmingham Children’s Hospital. During a recent surgery, the team of doctors there inserted a shunt in her brain, to relieve the pressure created by the fluid accumulation. The little girl already has had 21 brain operations during this short period.

Hickenbottom-Marriott told that the idea of doing the brain shunt tattoo came to him when he thought of doing something different to cheer up his little girl. There are few people around the world with a cochlear implant tattoo on their heads, but he had never seen anyone tattooed with a brain shunt. While people generally go for ribbons and drops of water to represent the condition of hydrocephalus, he wanted to go on to the extra length to support his daughter. These deeply meaningful tattoos have created a strong bond between this father-daughter duo helping them to find a special way to stay connected amid their challenging life.

Get Suited For Any Style With These Men’s Sunglasses

Sunglasses have been an integral part of men’s fashion, like all fashion, for decades now. The ...

Here Are Five Tips for Enjoying the Holidays With the Family

Spending the holidays with the family is fun, but family members often clash with each other due to ...

Among the activities that are fun for both dads and daughters, taking photos is probably the best. ...