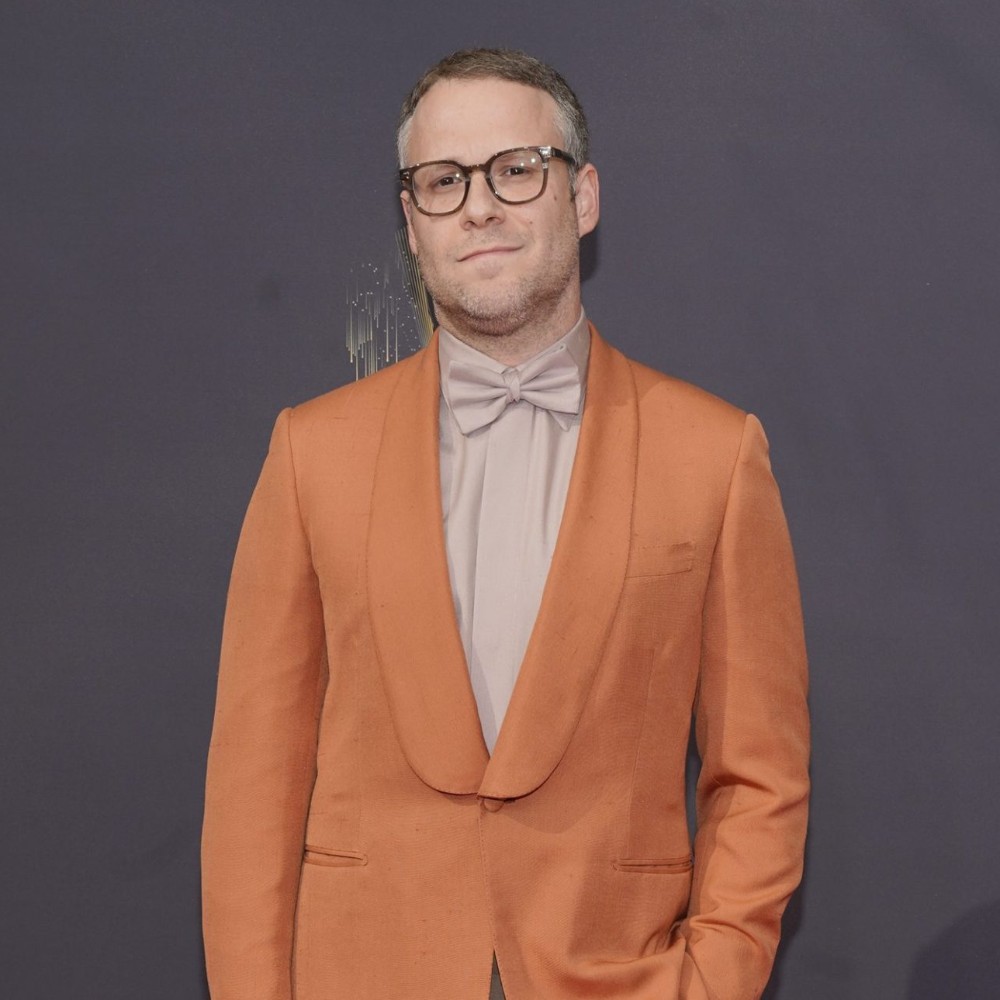 Actors changing their looks for a role they’re going to play is nothing new. And Seth Rogen has just delivered a massive change through little alterations!

Just earlier this week, Twitter had a field day with Leonardo DiCaprio’s look from the new Martin Scorsese movie and a headline that proclaimed that Leo looked unrecognizable. The joke was that Leo looked exactly like himself in every photo. The same cannot be said for actor and comedian Seth Rogen, who is all set to appear in the Hulu mini-series Pam & Tommy, and has made a change to his regular look for the TV show. The actor recently posted a selfie on his Instagram account with his face clean-shaven (well mostly)! 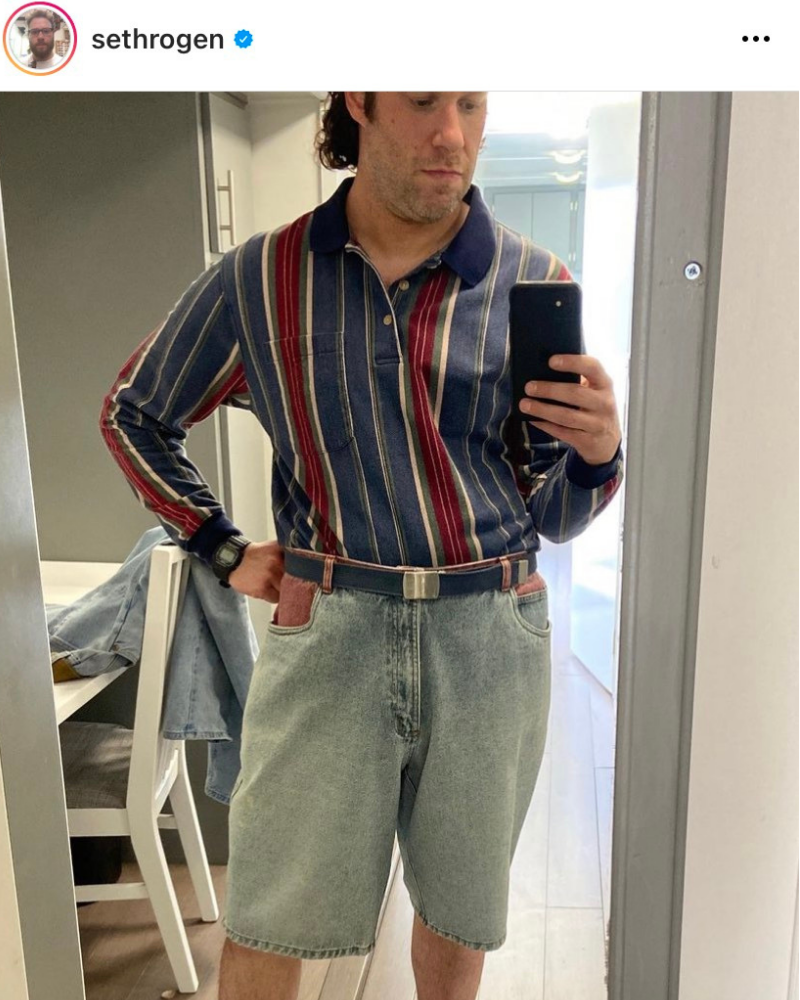 This is not the first time Rogen has gone bare-faced – the actor played a baby-faced teenager in cult hit Freaks & Geeks, had a goatee in Superbad, and was cleanly shaven in Pineapple Express. But the actor has been rocking his mop of curls and unruly beard for years now, and it has become a signature look for the 39-year-old.

Actors have undergone far worse than this to play their roles. Jared Leto lost weight for his part in Dallas Buyers Club, while he gained it for Chapter 27. Actor Christian Bale has also drastically changed his appearance for movies. For the 2004 movie The Machinist, he lost 63 pounds, a feat that brought about major concern for his health.

Even though Rogen’s change is tamer (much tamer) by comparison, the actor still managed to shock his fans as he shared his photo from his dressing room. The actor posted the photo as one of a carousel photo, cheekily commenting that his co-stars Sebastian Stan and Lily James, who play the titular characters in the show, are much cooler than him. Let’s see what the unbearded Seth Rogen has up his sleeve for Hollywood and his fans to look forward to!

The Steps to Dealing With a Panic Attack

You’re out with your friends at the mall and feel slightly uneasy like something terrible is about ...

Low-Impact Workouts: Do They Really Work?

What if we tell you that you don't always have to do difficult, sweaty workout sessions to stay ...