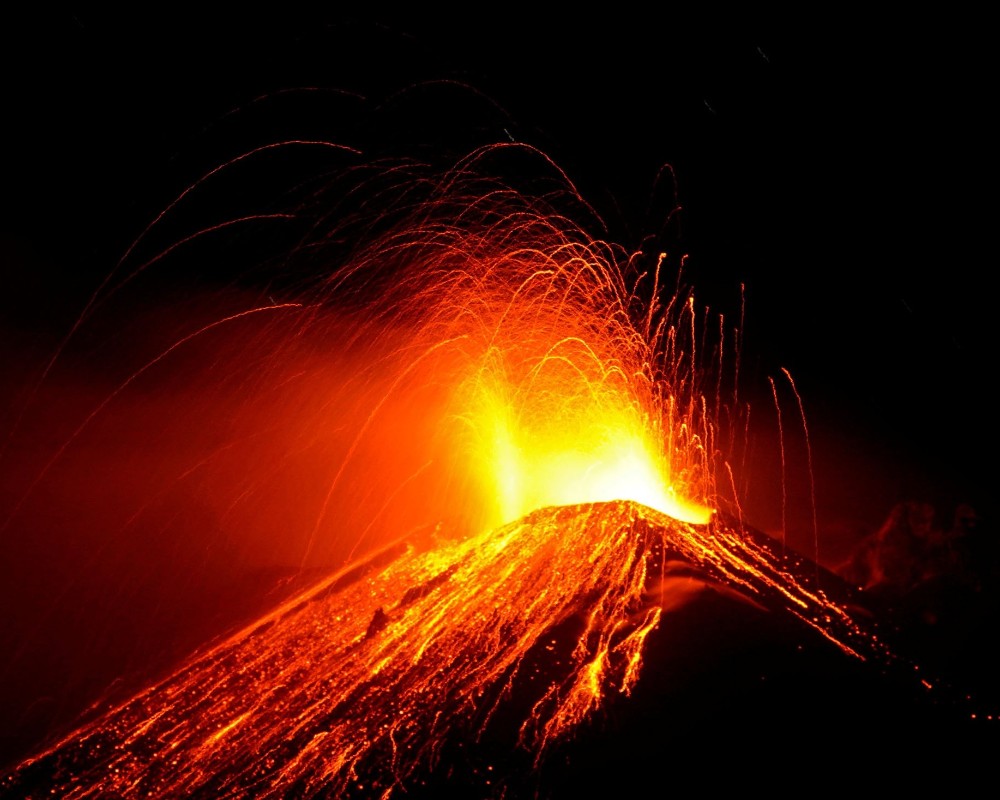 Italy’s Mount Etna erupted last week, and filled the sky with a brilliant glow. The mesmerizing and dramatic scene happened last Thursday, when the 3,330 meter high volcano roared back to life in a spectacular display. No injuries or property damage were reported despite the massive eruption, with ash shooting more than 6 miles into the air above sea level. Read on to find out how the grand volcanic mountain is a true natural wonder.

The lava flow from the mountain was centered around the crater on the mountain’s southeast slope, National Institute of Geophysics and Volcanology, Italy, reported. The lava flow stopped by Monday, but the institute had already issued a warning earlier that day as a volcanic cloud poured out of Etna. The humongous eruption created a volcanic storm, complete with bolts of lightning. The majestic display of Etna’s power could be seen from the nearby Catania. The mountain had been quiet for a few months now. Etna has had frequent eruptions, at least ever since 425 B.C. The worst-known eruption of the mountain happened in 1669, when the lava flow buried parts of Catania. During the last major eruption in 1992, the army built an earthen wall to contain the lava, which flowed from Etna for months. 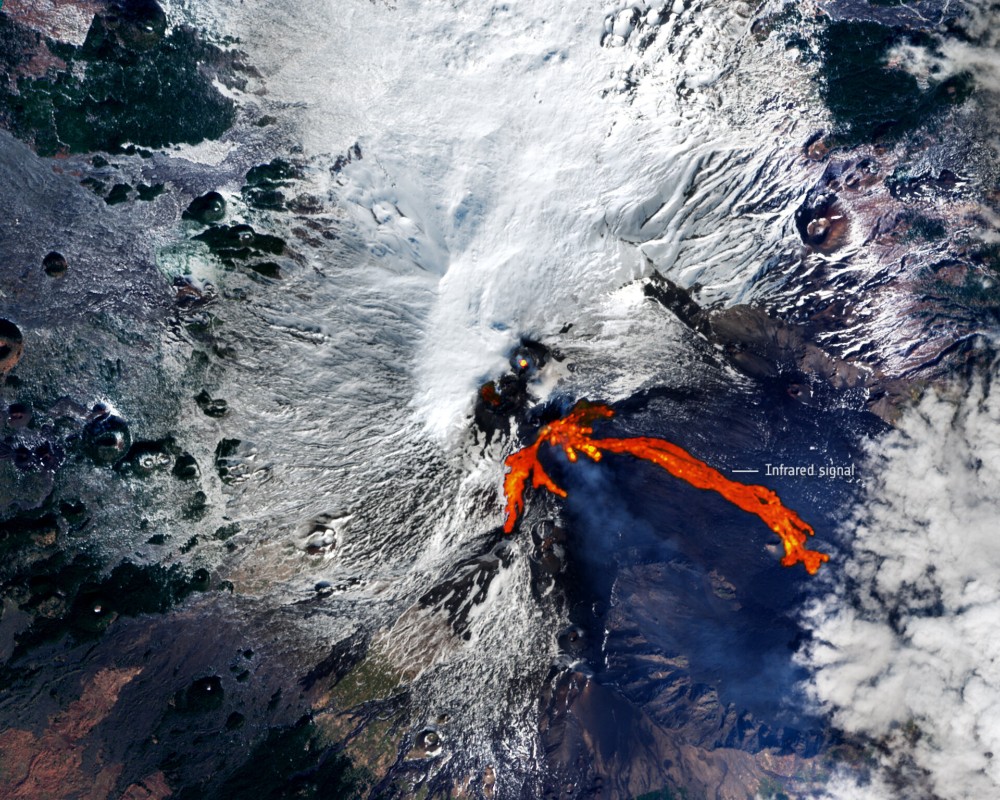 The highest and the most active volcano in Italy is quite popular with hikers, skiers, and other travelers. Visitors to the volcano can take a cable car, or hike along the several trails there. Travelers can also take advantage of the luxury hotels and outstanding wine scene that the area is popular for. The volcano and the surrounding Ionian Sea are also featured in the new season of HBO’s hit TV show The White Lotus. The show will be filmed at Sicily’s Four Seasons San Domenico Palace. Its panoramic view will definitely make a great addition to the show.

Metallica Partnered With Wolverine to Create a Boot Collection

Metallica has given the men and women bound to take on a trade job the opportunity to get a leg up ...

How to Spot Comet NEOWISE in Mid-August Before it Vanishes

Comet NEOWISE has been a sparkling sight in the night skies for over a month now. The icy intruder ...