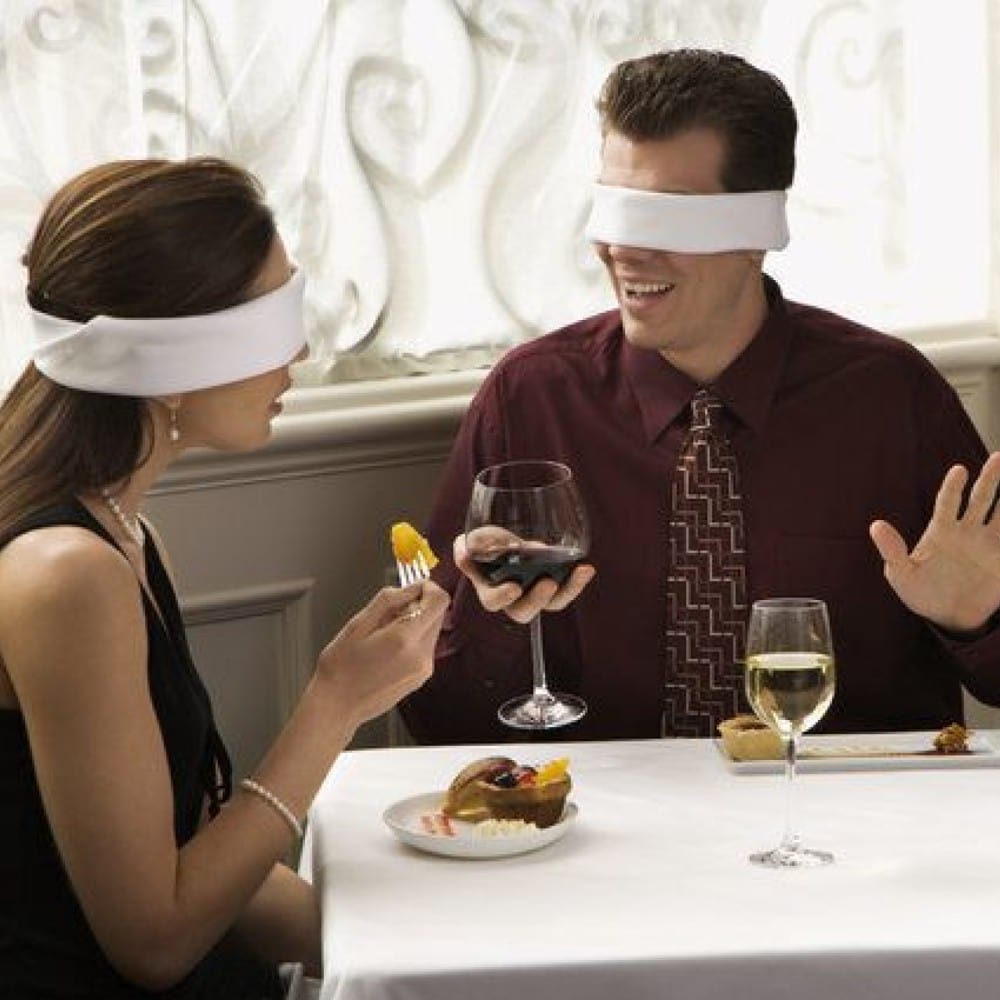 They say you can judge how your partner feels with certain visual cues, right from the first date. But a recent study reveals that the signs of attraction in the case of blind dates are a little different. According to the experimental research, it’s not the laugh and gestures that indicate attraction, but the skin conductivity and synchronized heart rate that show the true feelings.

Cognitive neuroscientist Eliska Prochazkova from the Leiden University of Netherlands, along with her team, has been researching the scientific signals of instant attraction between two people meeting for the first time. Their subjects were Dutch festival-goers, who were set up for a short meeting with strangers to let the scientists test their instant psychological responses. As Prochazkova explained, they wanted to stimulate a dating app-like date, where the people meeting each other will interact for a short time. The focal objective of the experiment was to read people’s emotions to find out how they are influenced by each other’s presence. 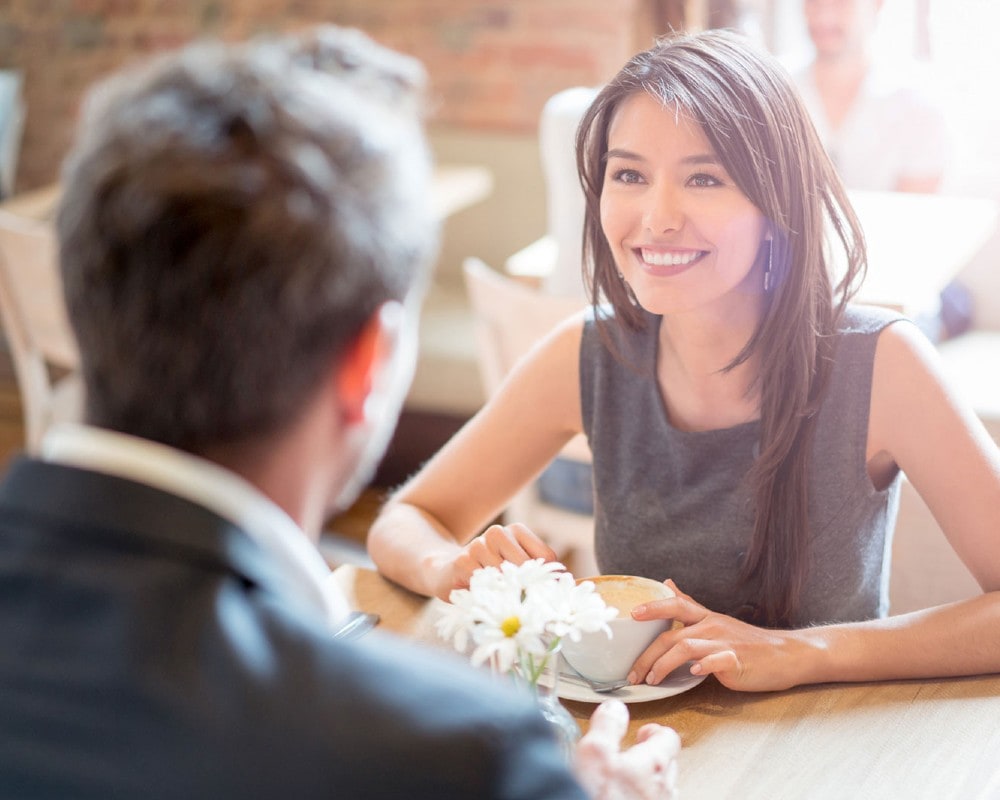 The researcher team set up mobile labs at various festivals across the Netherlands and took a sample of 140 willing heterosexual single men and women, attaching multiple sensors to track and read their pupil size, skin conductivity, heart rate, gaze, and body language. A barrier wall was put up between the two daters and dropped for a few seconds, allowing the daters to have a quick glimpse of their partners. Then there were both verbal and non-verbal interactions, each of two minutes. It was observed that the women used flirtatious moves and the men stared at the women’s faces to show their attraction. However, the study revealed that flirtatious gestures are not necessarily an indicator of true attraction as they’re often done just because the person wants to be liked. Instead, it was the synchronization of heart rate that was the true indicator of their attraction.

Although it may seem like science is a ‘dry’ matter on the outside, where everything is said and ...

Why So Serious? Three Ways to Make Life Less Stressful and More Fun

Life can be overwhelming and stressful at times. In fact, as soon as most people step into ...