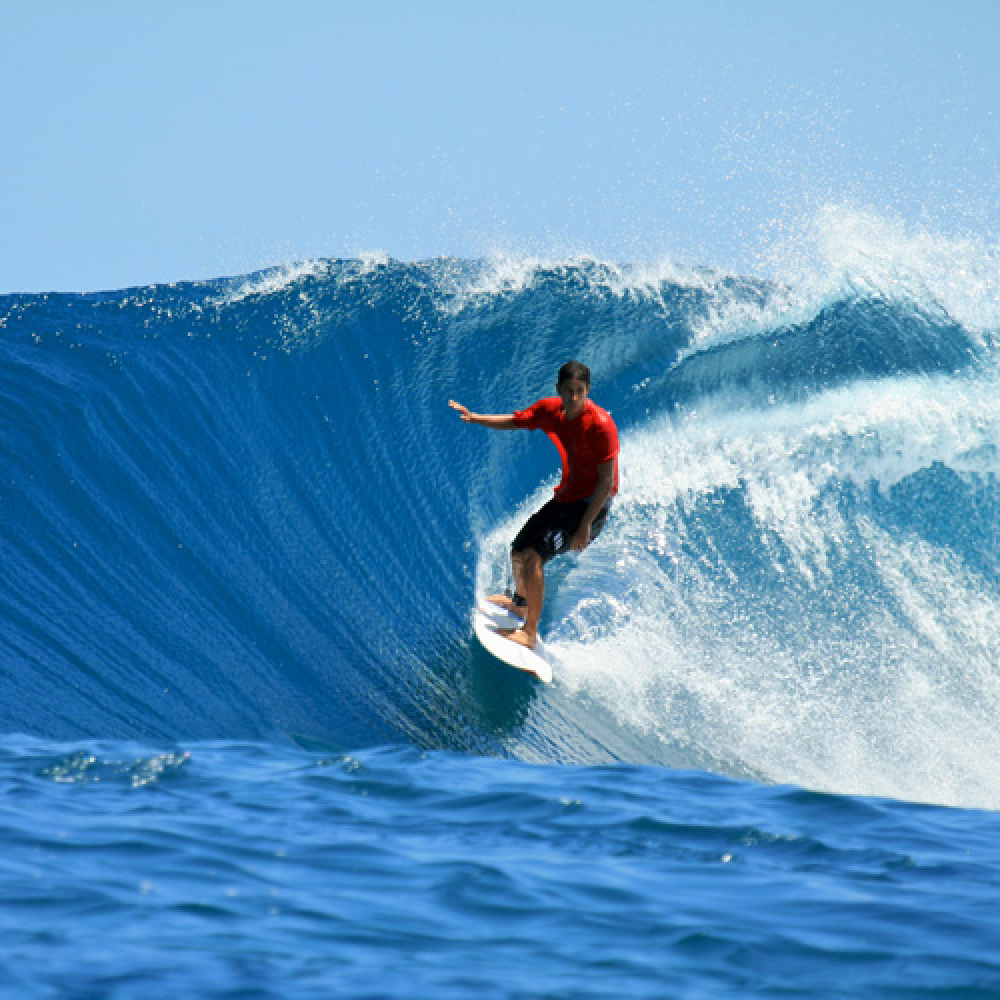 Sports That Are Part of 2021 Olympic Games

With the Olympics introducing new sports this year, there are now 33 sports and 339 events in total. Four new sports have been recognized and two sports that were discontinued have been included again. Karate, Sport Climbing, Skateboarding, and Surfing are the four new sports. Baseball and softball are the discontinued ones that will make a comeback at the Olympics this year. Baseball was last seen in 2008 Beijing Olympics. Six teams from USA, Japan, Mexico, Israel, South Korea, and the Dominican Republic have qualified for this sport and will compete at the Olympics, this year.

The Reason Behind Including New Sports 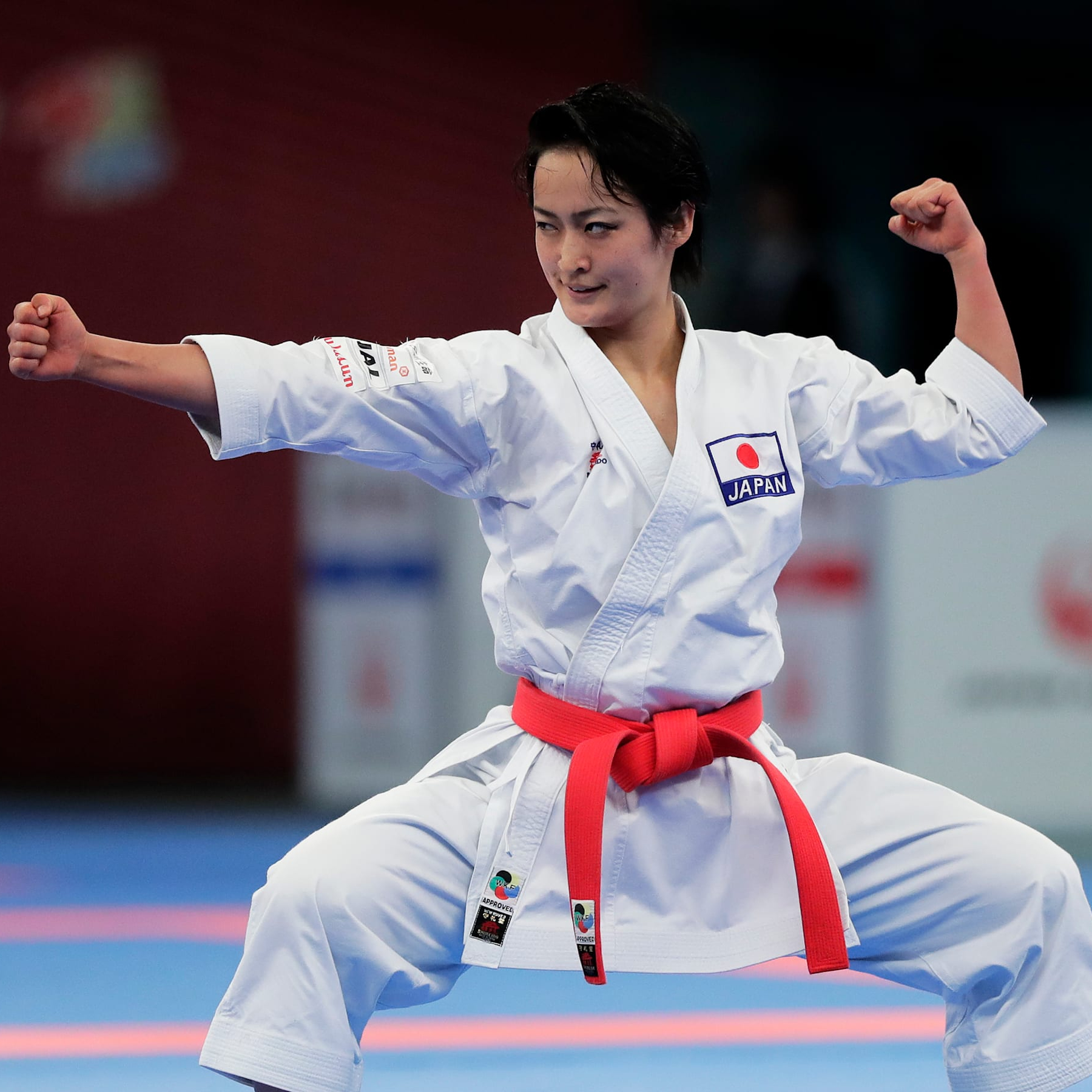 The IOC is trying to bring in more youth to participate in this sporting event by introducing sports that are becoming increasingly popular among the new generation of athletes. This perspective is unprecedented. In fact, the new sports introduced this year are also quite popular in the host country. This means Japan will have many viewers as well.

New Athletes to Watch Out for

Many new athletes will be part of the Olympics, this year, through the new sports introduced. For instance, John John Florence is one of them, a professional surfer at the top of his game. He is from Hawaii and will represent USA. Carissa Moore is another name you should know. She is also a surfer and the first American woman to be included in USA’s surfing team for the Olympics. Nyjah Husto, a skateboarder, and Tom Scott, a karate athlete are both top athletes in their respective fields, who compete on behalf of USA.

Ethan Hawke Will Play a Villain In Moon Knight, Opposite Oscar Isaac

Oscar Isaac will be toplining Marvel's new show, Moon Knight. It will feature one of the cult ...

Whether it's Father's Day, a birthday, Valentine's Day or some other special occasion, dads are ...

Antonio Brown in His Father’s Steps, Buys Him a Rolex

Antonio Brown, an NFL wide receiver, grew up without a dad by his side. However, he has inherited ...