According to a Rugby Football Union (RFU) study, concussions make up around 20% of all injuries that rugby players suffered in the English Premiership during the 2018-19 season. This means that concussions are the most common injuries for eight seasons in a row. 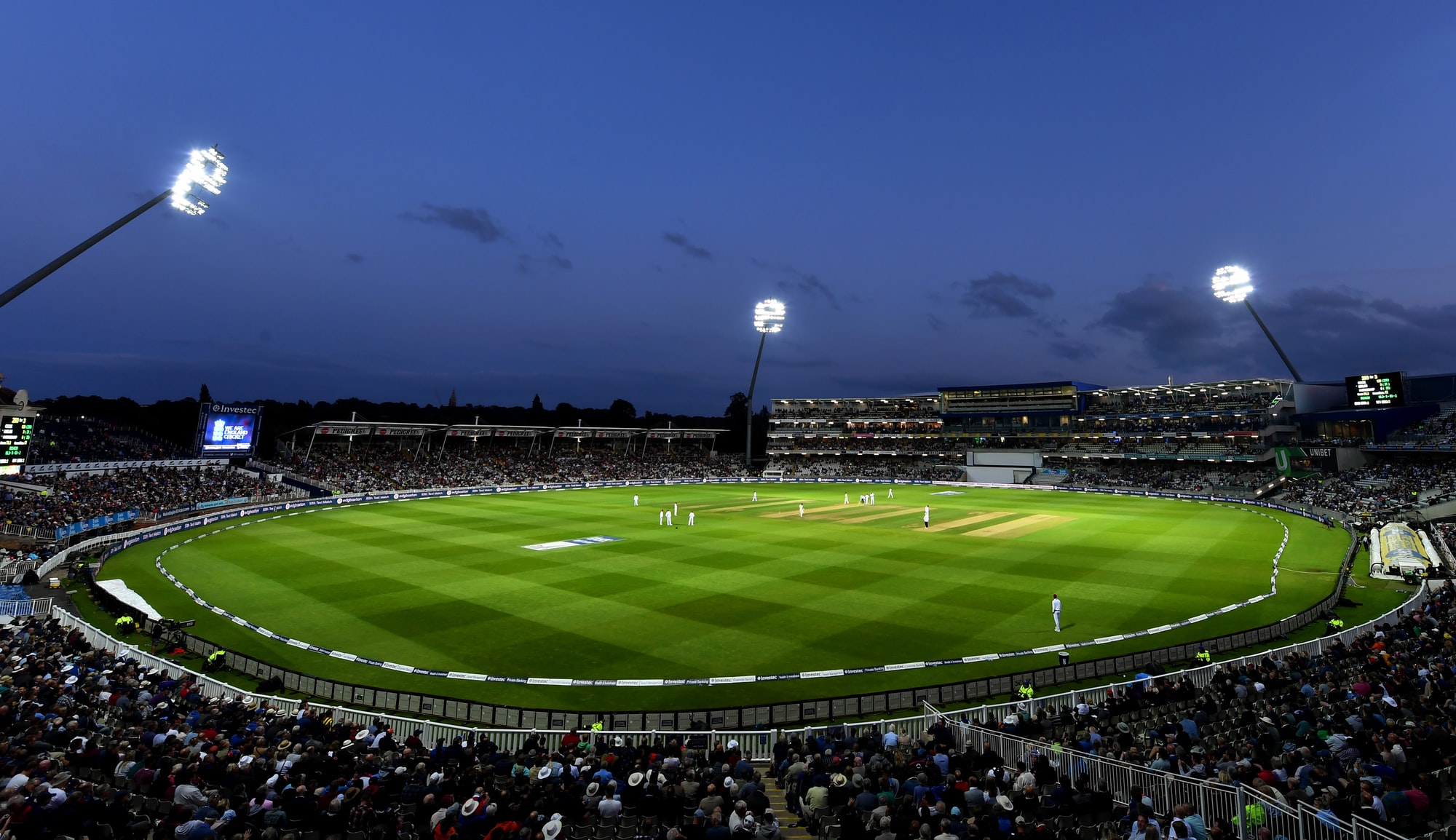 Back almost twenty years, during the 2002-03 season, only 42 concussions were recorded in the English Premiership, a number that has since gone up to 166 in the 2018-19 season. The statistics also show that since 2014-15, there have been over 100 concussions per season, with nearly 20% of the players sustaining at least one. To help with the problem, the medical staff has been given a more comprehensive real-time video system that will allow them to monitor the players and identify significant head injuries. 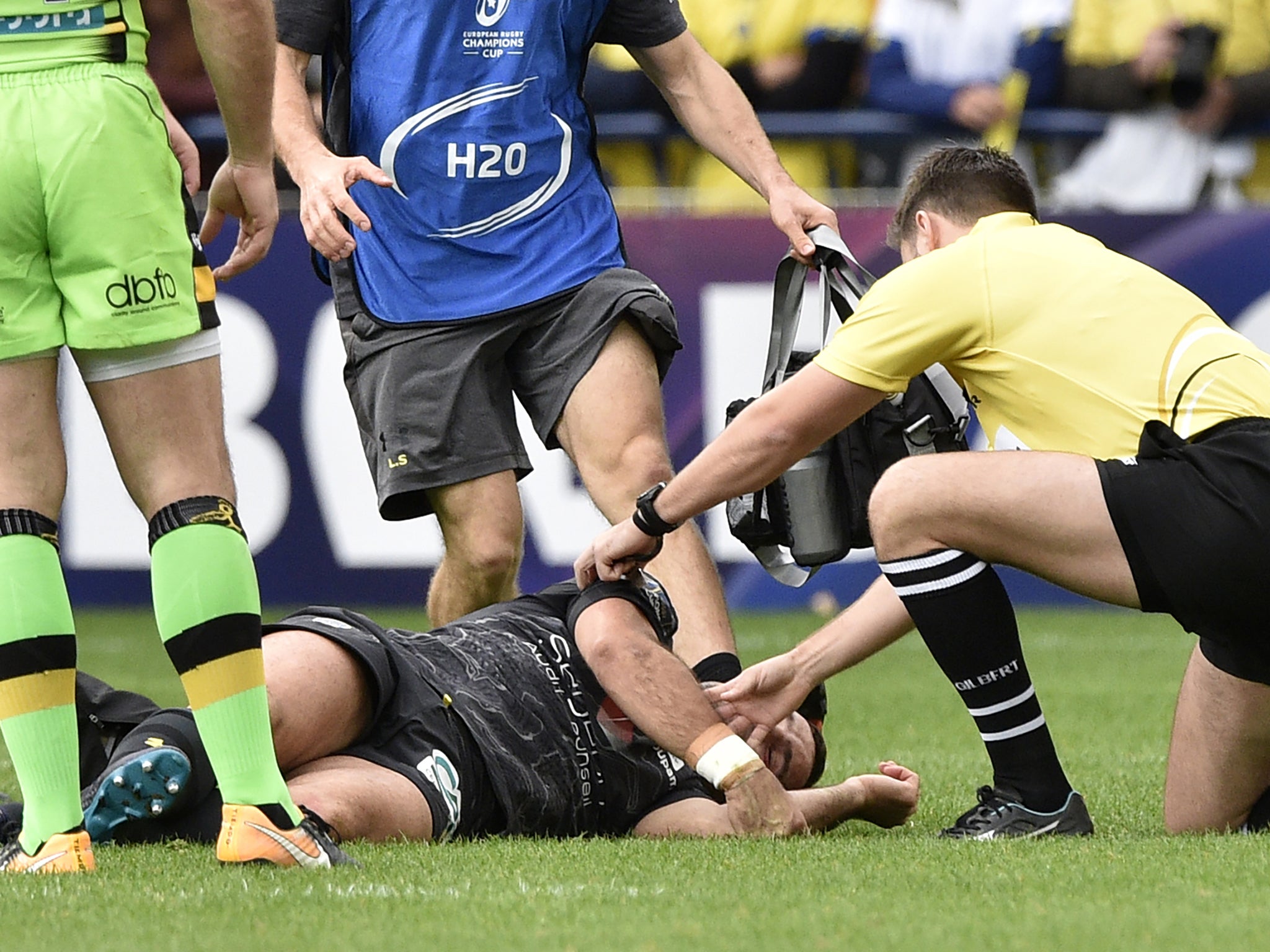 By improving the rate at which complex injuries such as concussions are detected, the medical teams will be able to safely remove injured players. This priority has led to the development and evaluation of various strategies that are supposed to reduce concussions. The season showed a similar statistic in the 12-team league, where there was an average of two injuries per match. The RFU noted that injured players were sidelined for 34 days on average during the latest season, with concussions responsible for 22 days missed on average.

The long-term effects of concussions have been in the spotlight since former rugby players filed a class-action lawsuit against World Rugby, the Welsh Rugby Union (WRU), and the RFU. It alleges a failure of the governing bodies to protect payers from risks. Many of these players had been diagnosed with permanent brain damage, depression, early-onset dementia, or signs and symptoms of chronic traumatic encephalopathy.

In the past, concussion-related concerns were raised and debated in the US as well, regarding the prevalence of the injury in American Football. Since then, the NFL has made many rule changes that aim to make the game safer and reduce the number of concussions players suffer each season.

5 Muscles That Shouldn’t Be Ignored

Showing off your defined muscles means nothing if you don’t have smaller stabilizers and assisting ...

Parenthood is a serious and often scary responsibility, especially if the baby is born prematurely. ...

New research has shown that the rattle of a rattlesnake is even more intricate and sophisticated ...