Claressa Shields is an American boxer and mixed martial artist with multiple world championships under her belt. She’s recently been in exciting MMA fights in the Professional Fighters League and is to return to the boxing ring in the UK in December. The boxing star claims it would be a form of disrespect for a fighter of her caliber to face off against YouTuber-turned-fighter, Jake Paul. 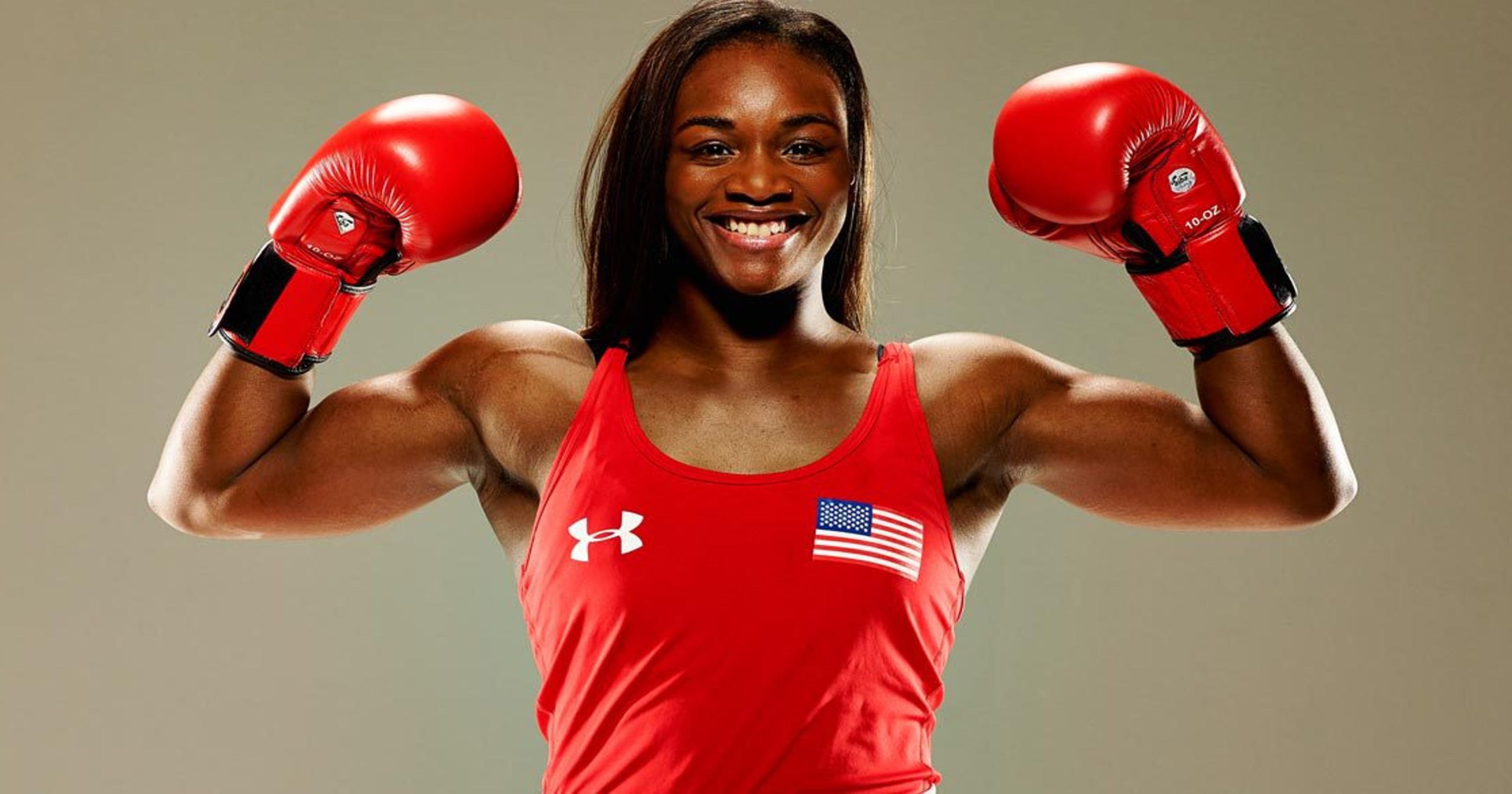 In 2021, Claressa Shields made her MMA debut and it was certainly a successful one. It started with a third-round technical knockout against Brittney Elkin that secured Shields her first win. The second fight took place on Wednesday where Shields faced off against Abigail Montes and suffered her first loss. This split decision was made with the judges’ cards showing scores of 29-28, 29-28, and 28-29. The fight was mainly uneventful with Montes mainly remaining on the outside trying to avoid Shields’ boxing and attempting to take the fight to the ground. 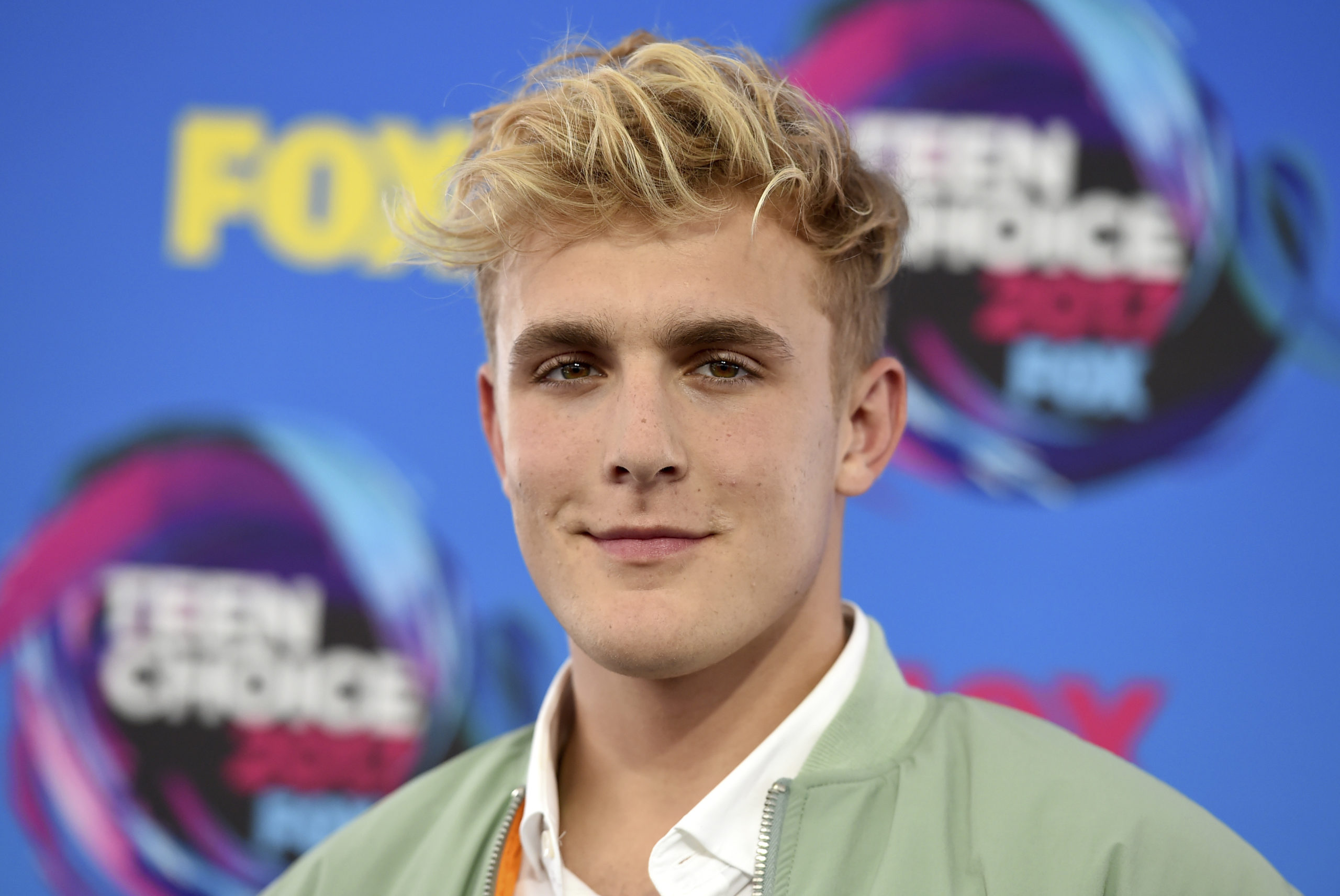 When asked about comments regarding Jake Paul, Shields expressed confusion as to why people think that a man with no professional fighting experience or Olympic wins could have any chance of defeating her. Shields goes on to say that, if faced off against Paul, she would not only defeat but embarrass this YouТuber turned fighter by fighting him with one arm and resorting only to jabs, hooks, and uppercuts. She believes that putting up an accomplished boxer like herself against a play-fighter would be disrespectful. 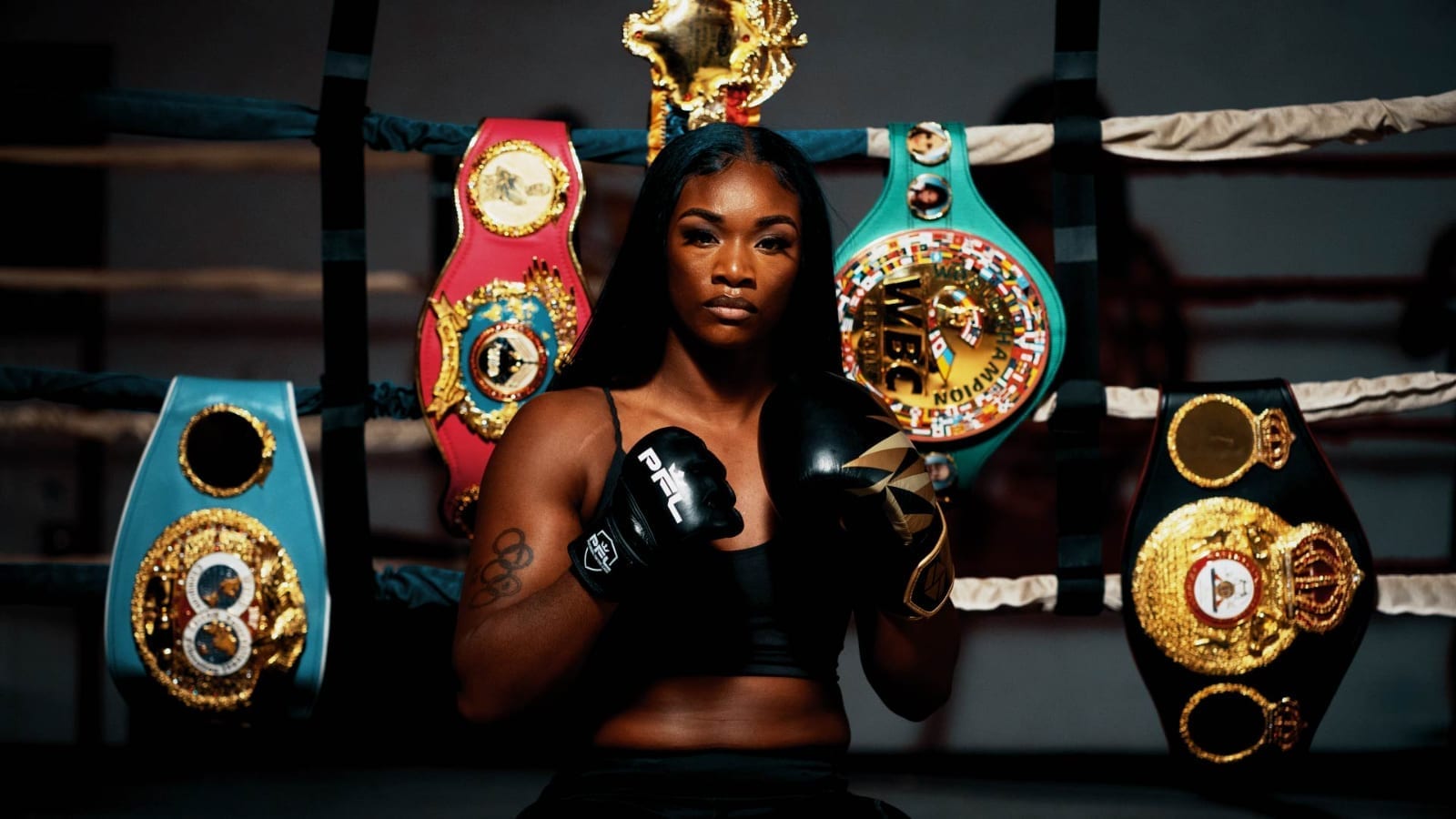 With her MMA fights in 2021 completed, Claressa Shields is preparing for her upcoming boxing matches starting in December. The event will take place in the UK and will be covered by Sky Sports. Shields’ main rival, Savannah Marshall, will be sharing the same bill. What’s certain is that both boxing and MMA fans have a lot to look forward to this season as Shields remains on track with her brilliant and exciting career.

Broadcasts by Nickelodeon Are Set to Improve Every Major Sport

Nickelodeon recently broadcasted its first NFL game, and it was a major success. The flawless ...

Parents are ready to do anything for their children, and the heartwarming deed a Canadian dad did ...