Traditional basketball’s odd cousin is making its debut at the 2020 Summer Olympic Games in Tokyo, Japan. Spectators will be introduced to a more rapid and compact variation of the sport, which will most likely leave them utterly satisfied and in awe by the talent of some players. 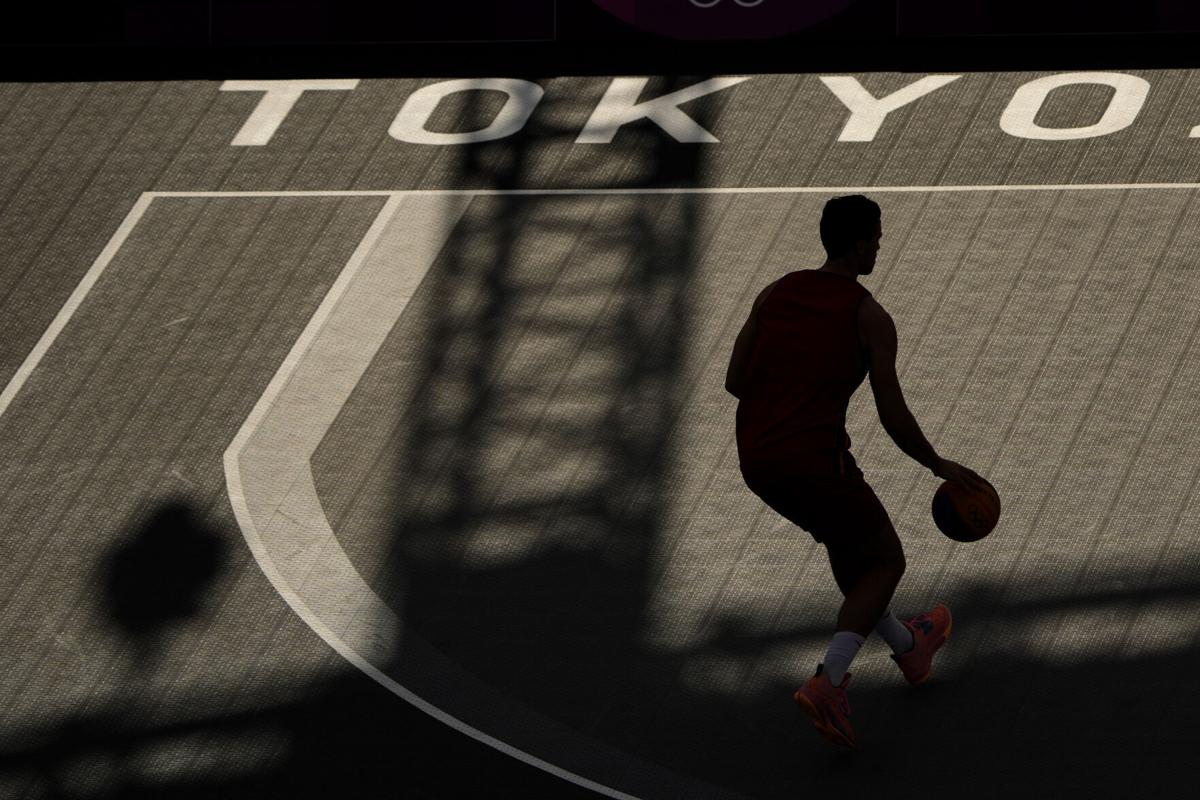 The game is played in an outdoor arena that is half the size of a traditional court. The ball is slightly smaller and all games are accompanied by loud music played by DJs. It has a street vibe and energetic nature, which makes it fun to watch from a spectator’s point of view. 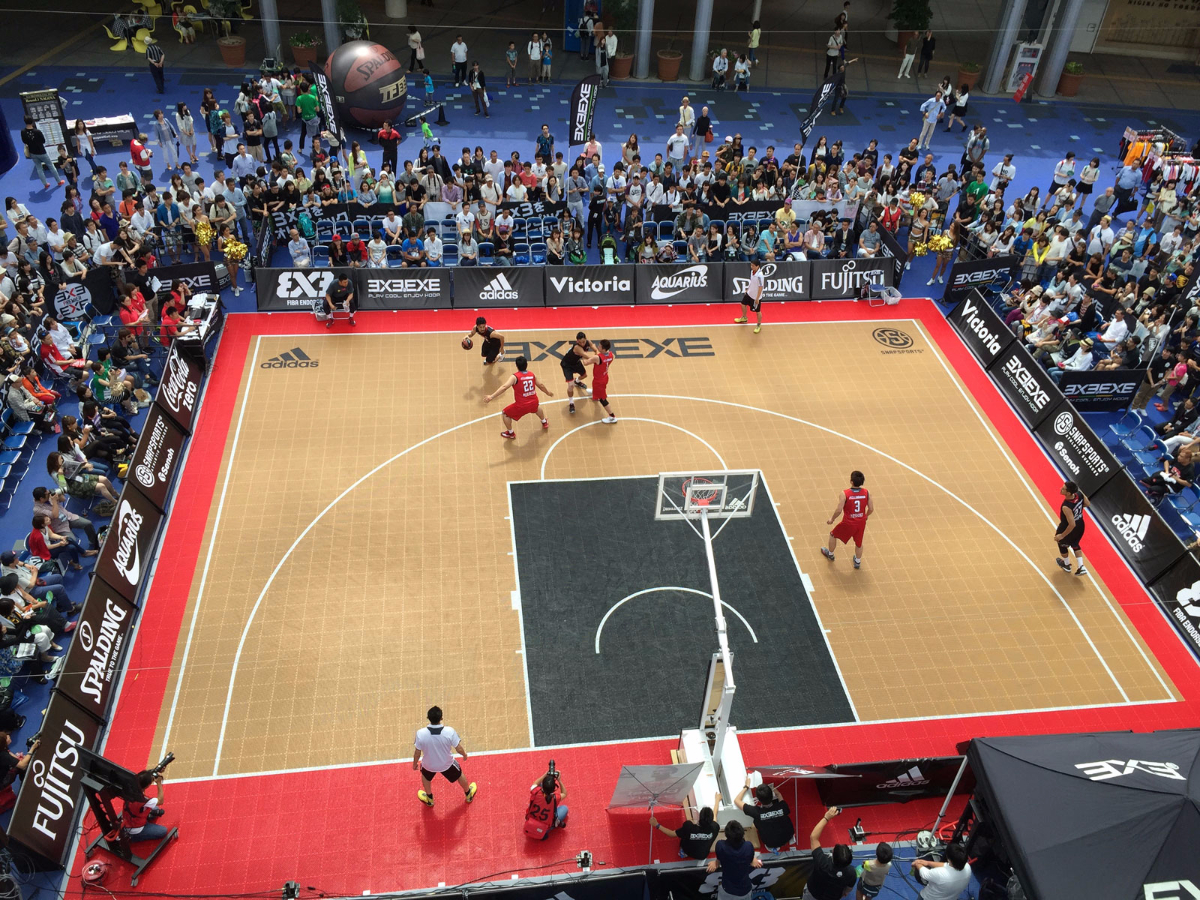 Each team consists of four players, three starters, and one reserve. When the game starts, there are ten minutes on the clock, and those ten minutes are absolutely insane and breakneck. Both teams shoot into the same hoop and there are no pauses in-between baskets.

The team in possession of the ball has twelve seconds to take a shot, which is half the time of traditional basketball. Furthermore, fouls aren’t called easily because the game is rougher and more physical. The winner is determined in one of two ways – the team with the most points when the clock runs out or the team that first reaches 21 points.

Who Are Favorites for the Gold Medals

The Serbian team led by Dušan Bulut, the sport’s most dominant player, is expected to win the gold medals from the men’s tournament. Latvia and the Russian Olympic Committee are also considered as pretenders for the podium. 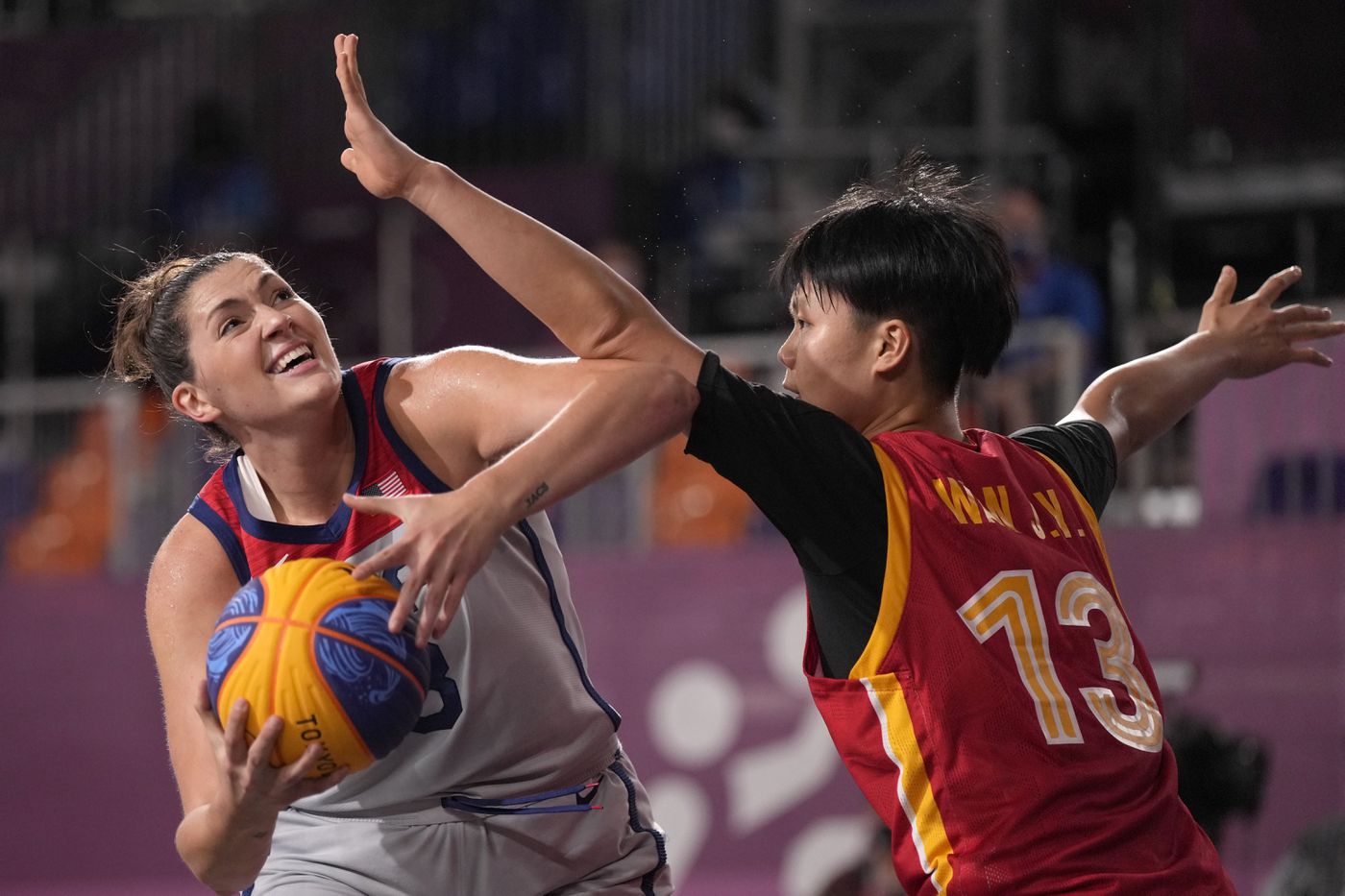 In the women’s tournament, two nations stand out from the lot, France and the United States. The former is the current number one ranked team in the world, while the U.S. is led by the highly talented Stefanie Dolson, Allisha Gray, Kelsey Plum, and Jackie Young.

Who will win the Olympic gold medals at the 3×3 basketball event is yet to be determined, but one thing is certain – that the sport will surely attract a serious following with its pace and energy.

As opposed to women, who find out about the importance of skincare early in life, men tend to ...

The filmmaker behind Black Panther, Ryan Coogler, who is also building out the world of Wakanda for ...

After two years of delay, the long-awaited Top Gun: Maverick is ready to hit the screens, and actor ...