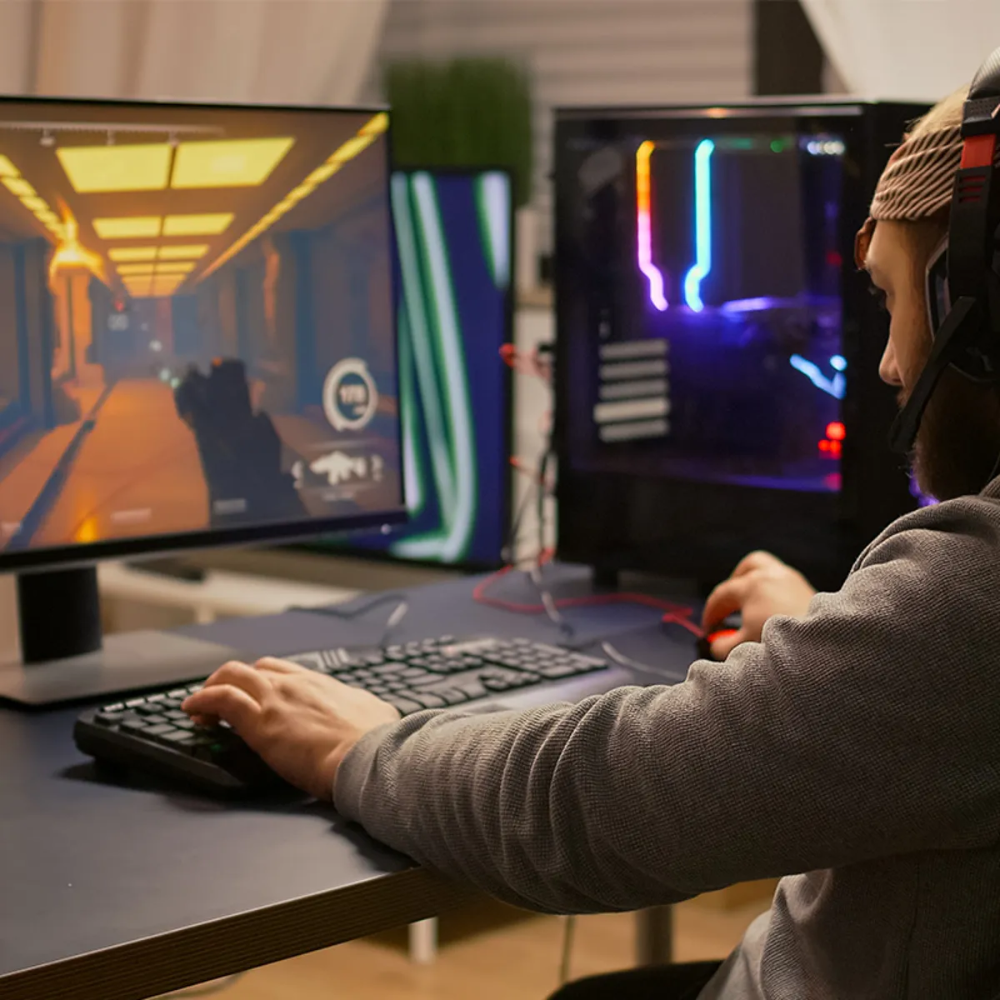 While growing up, weren’t we all scolded by our parents at some point in time for playing too many video games? “Don’t spend too much time playing these games, they are of no help.” Well, it looks like science doesn’t agree with our parents. Research shows playing video games is not only a good source of entertainment but also helps in decision-making and heightens brain function.

The Findings of the Study

A number of research studies are being conducted to understand the effect video games have on the human brain. It’s believed that video games have a positive influence on the human brain when it comes to making decisions. In one of the studies, 47 people were chosen, out of which 28 were gamers and 19 were non-gamers. They were all given the same tasks and an equal amount of time to complete those tasks. No doubt, the results were shocking! Gamers were able to finish those tasks more efficiently than non-gamers. They took less time in making decisions, while non-gamers found it difficult to complete those tasks. Since these games are developed in a way where people have to react to different stimuli and make quick decisions, they help to improve the presence of the mind.

What the Experts Have to Say 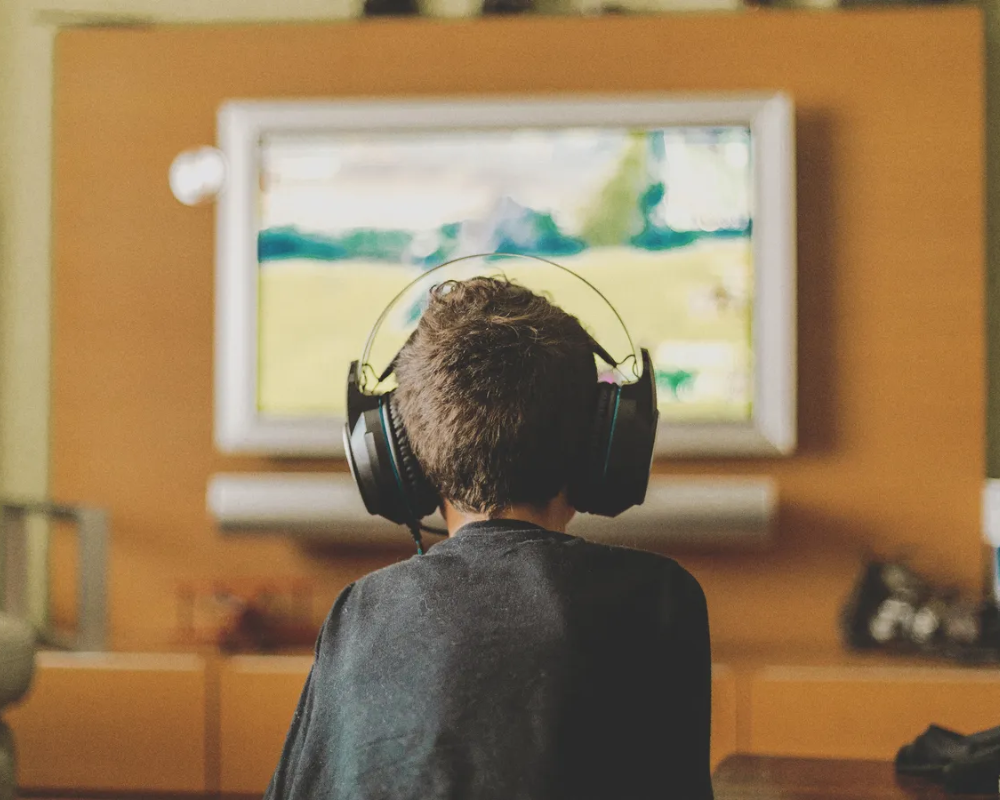 Mukesh Dhamala, an associate professor at Georgia State’s Department of Physics and Astronomy and the university’s Neuroscience Institute, said in a press release that our youth spend at least three hours a day playing these games, but the majority are still unaware of the benefits they have on the decision-making and other functions of the brain. After seeing such positive results, he said these games can be used for training purposes to improve the efficiency of the brain. The authors of this great study believe that indulging in such activities enhances one’s perception, sensations, and other sub-processes.

Astronomers have observed an unusual cosmic object that shot out over 1,500 blasts of energy during ...

These Celebrities Shaved Their Heads While Social Distancing

Having to social distance and self-isolate for an extended period of time can come with a few ...

Samuel L Jackson has been portraying the iconic Marvel S.H.I.E.L.D. boss Nick Fury since the first ...