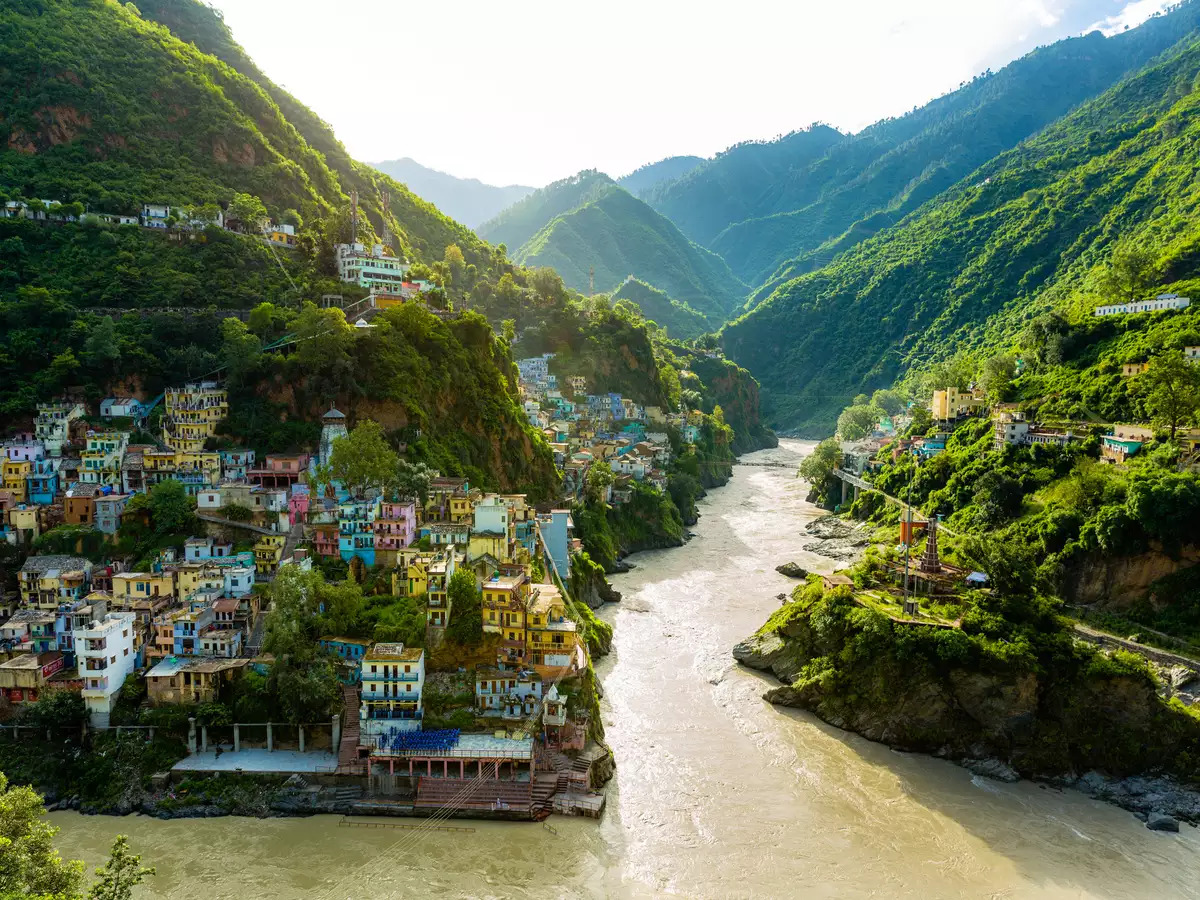 On February 7, a flash flood in India’s Himalayan Uttarakhand state killed at least 30 people, and many more are still missing. The disaster washed away two hydroelectric power stations, and scientists are still trying to understand the cause of the flood. Was it a glacier or a landslide, or something else entirely? These are some of the theories:

1. Some Believe a Break of a Glacier Caused the Flood 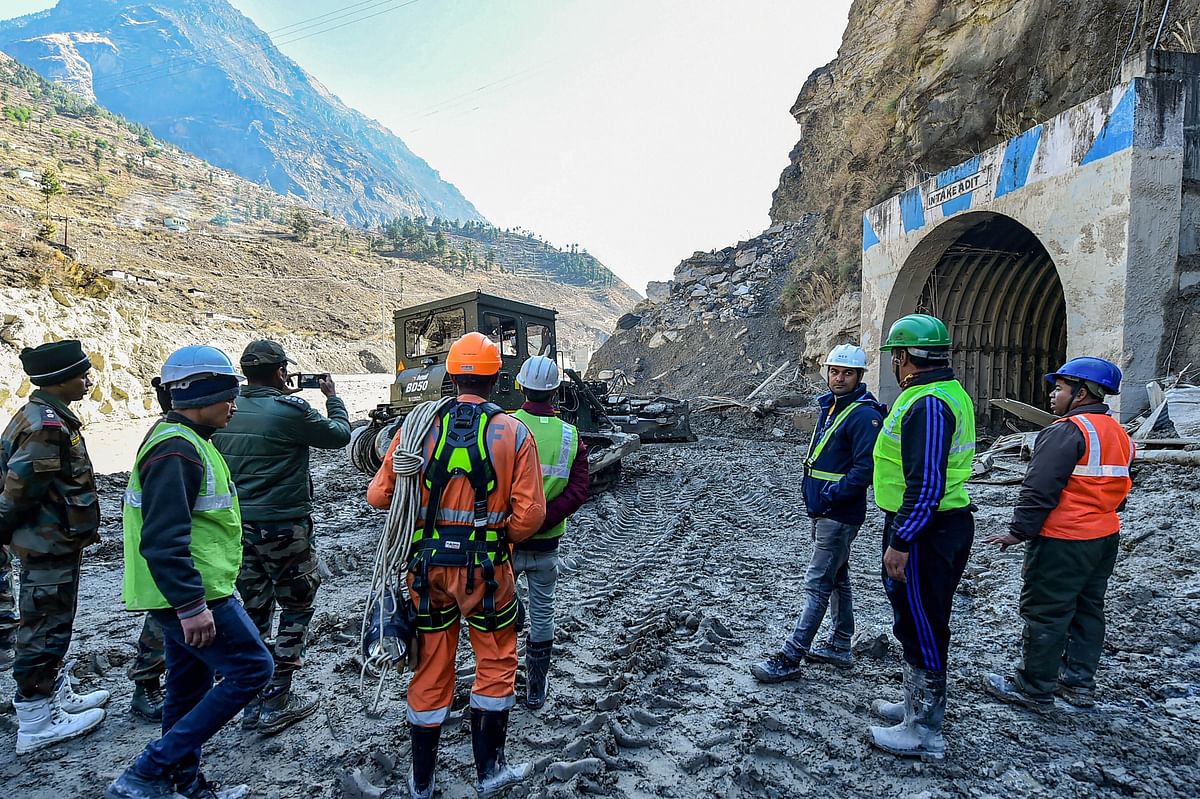 The initial reports following the disaster suggested that the floodwaters were the result of a sudden overflow of a glacier breaking up in the mountains, causing a lake outburst. Researchers say it’s still too early to determine the cause of the flood, but a glacier break seems in line with previously known hazards in the region.

2. Others Claim a Landslide Was to Blame 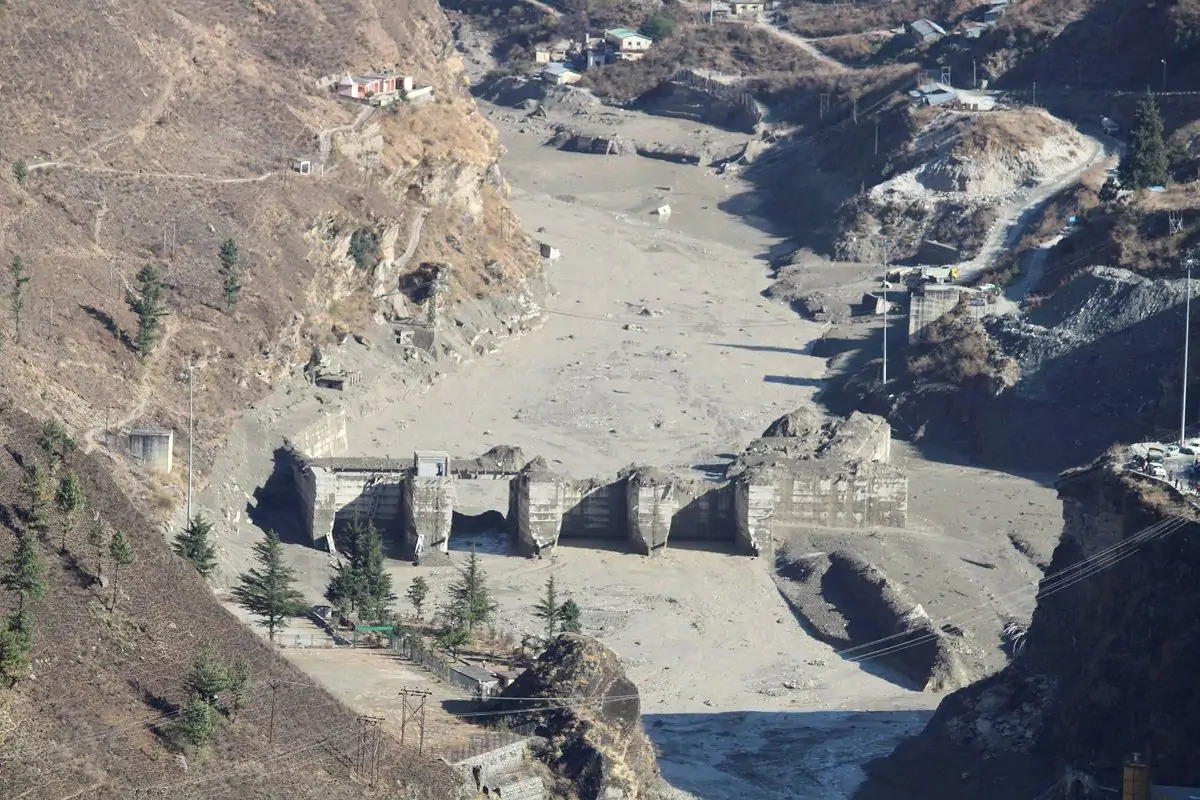 Daniel Shugar, a geomorphologist at the University of Calgary in Canada, disagrees with the glacier lake outburst theory and argues that the root of the flood could have been a landslide instead. Satellite images taken during the disaster reportedly show signs of a landslide being activated, such as a dark area of massive dust deposition. According to Shugar, the damage of a landslide is similar to the damage of the disaster in India, and that the effect can be triggered by a number of factors running from rain to an earthquake.

3. Could It Be the Result of a Climate Change? 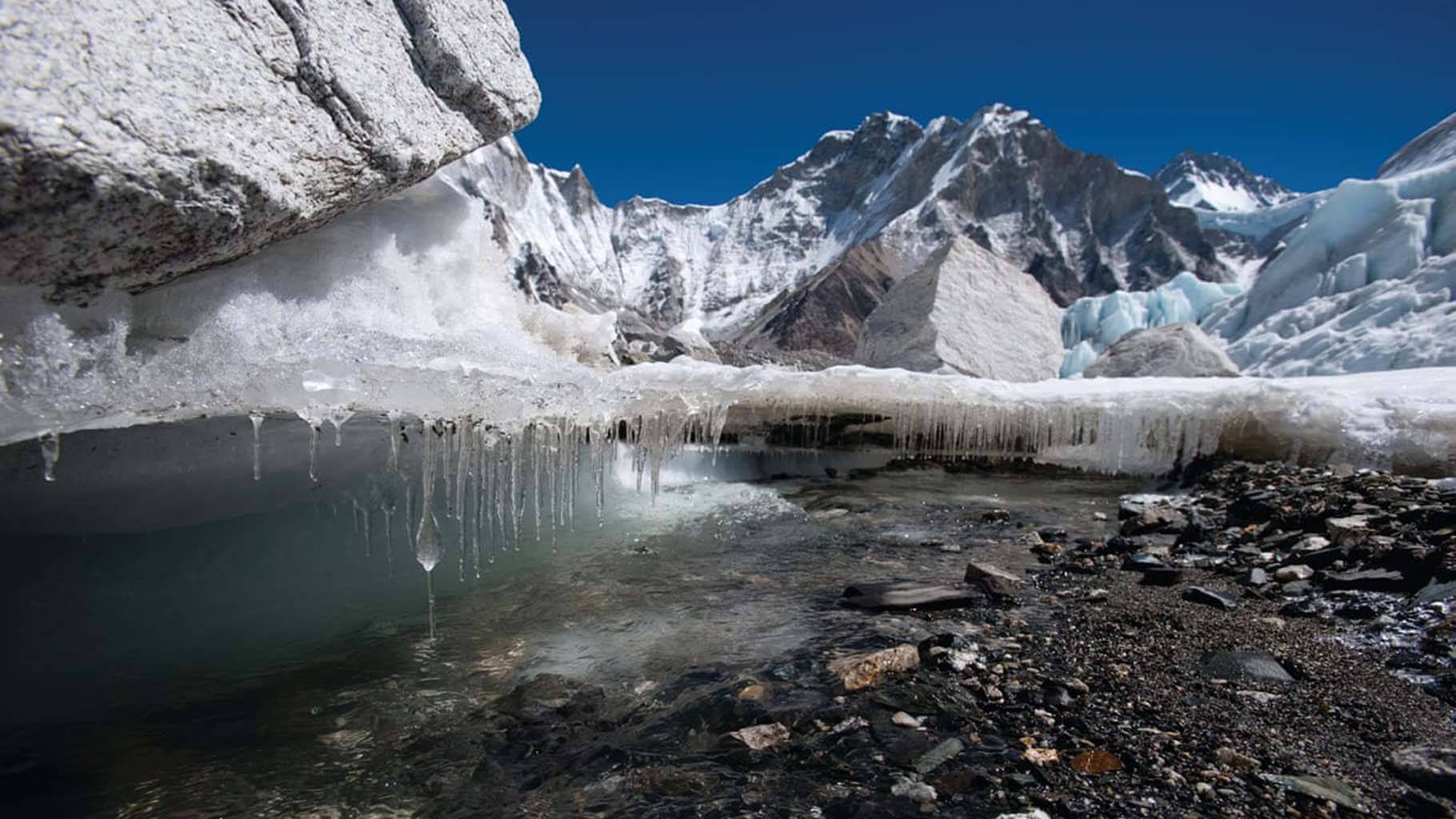 Researchers agree that the flood was a “climate event” and that the risk of glacial lake outbursts and landslides has increased in this high-mountain region as a result of climate change. The region that covers the Tibetan Plateau and the Hindu Kush Himalayan mountains is also known as “Earth’s third pole” because it contains the largest freshwater reserves outside the polar regions. With the rise of climate change and so much water in one place, it makes sense that these types of hazards can occur more often.

The definitive reason for India’s flood, however, is yet to be determined.

Michael Jordan Got Back in Shape Using the Space Jam Movie

Many know that Michael Jordan took some time off from his NBA career to play baseball. However, ...

Several years ago, a family man built a backyard gym – and over the years it grew, along with the ...

If you've ever seen the Matrix, you know that the term "déjà vu" is a glitch in the Matrix when the ...