The Tampere University in Finland has recently concluded a new study investigating if making eye contact with robots has the same effect on people as it does when it occurs with another person. The results show that a robot could interact with a human more smoothly if it had humanoid features. The study takes into account the rapid progress in robotics and attempts to shed more light on the possible future interactions humans would have with their creations.

Social Robots Could Become Commonplace In the Future 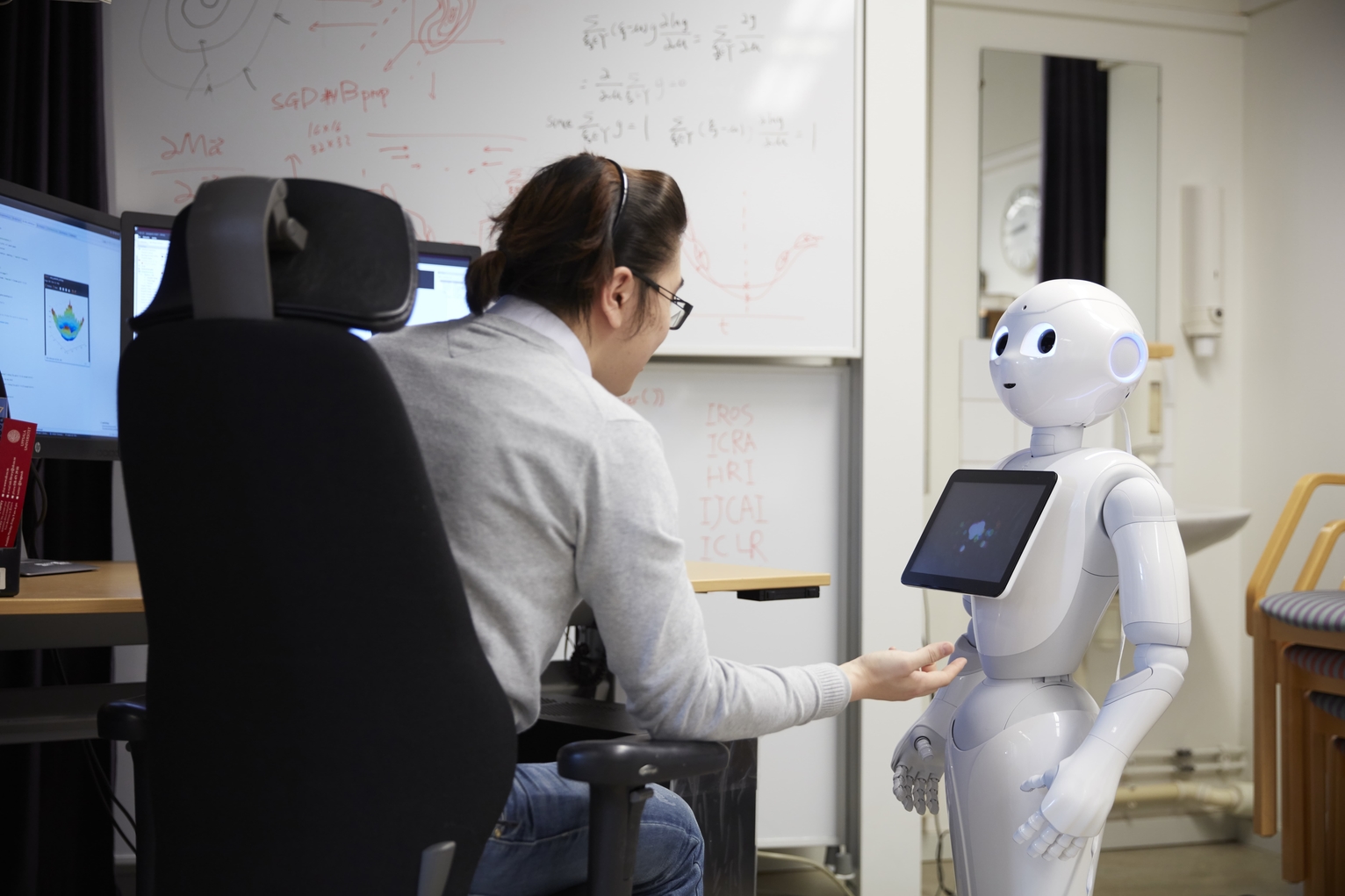 Scientists anticipate that people will start to interact more and more with so-called social robots. Despite their artificiality, people react to them socially and are quick to perceive them as knowledgeable and give them human attributes such as sociability and likability. That is if the robots look more humane. So, with that in mind, the researchers looked at the automatic reactions humans have to social robots and if they are anything like those they show when interacting with another person.

Comparing human emotional and attention-related physiological responses based on eye contact with a social robot and a person, scientists made some surprising conclusions. Research participants were facing another person or a humanoid robot who looked either directly at the participant to make eye contact or had their gaze averted. At the same time, the physiological activity of the bodies of each participant was measured. 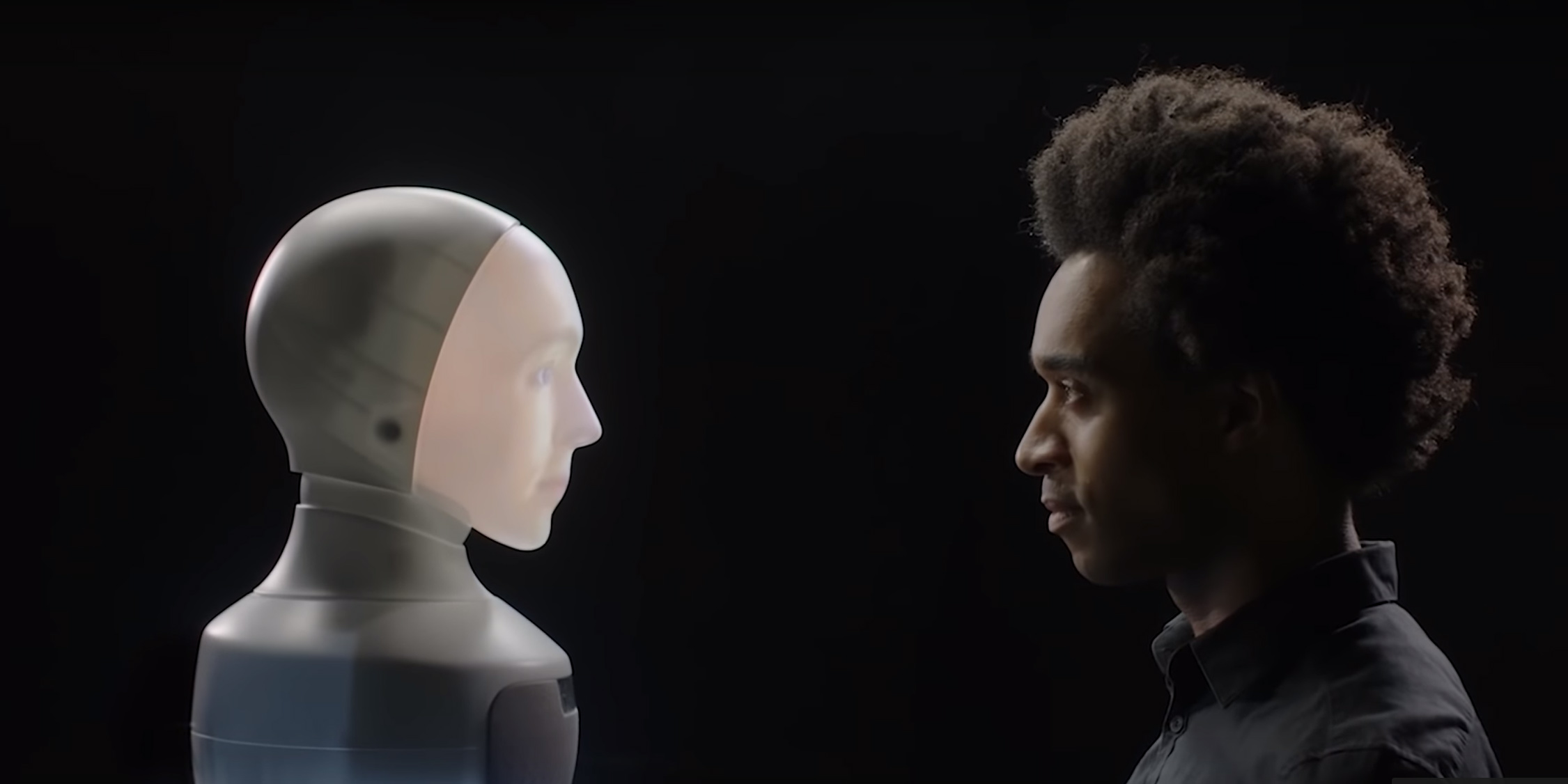 First, the study showed that physiological reactions in the case of eye contact were stronger compared to those in the case of an averted gaze. This result was the same when interacting with both a humanoid robot and another person. Second, it turned out that eye contact with robots or other humans would, in both cases, raise the arousal level of the participants, focus their attention, and elicit a positive emotional response.

These results indicate that social robots can affect humans, much like other people. Such evidence allows scientists to anticipate that as robot technology develops, future interactions humans would have with robots could be surprisingly seamless.

Allbirds Aim to Reach Sneakers Aficionados With Their Latest Collab

Usain Bolt is an Olympic athlete who holds a few world records to this day in his sport. His ...

Jessica Simpson All Set to Unveil a New Menswear Line

It seems that nothing can stop Jessica Simpson from continuing to dominate the fashion industry. ...