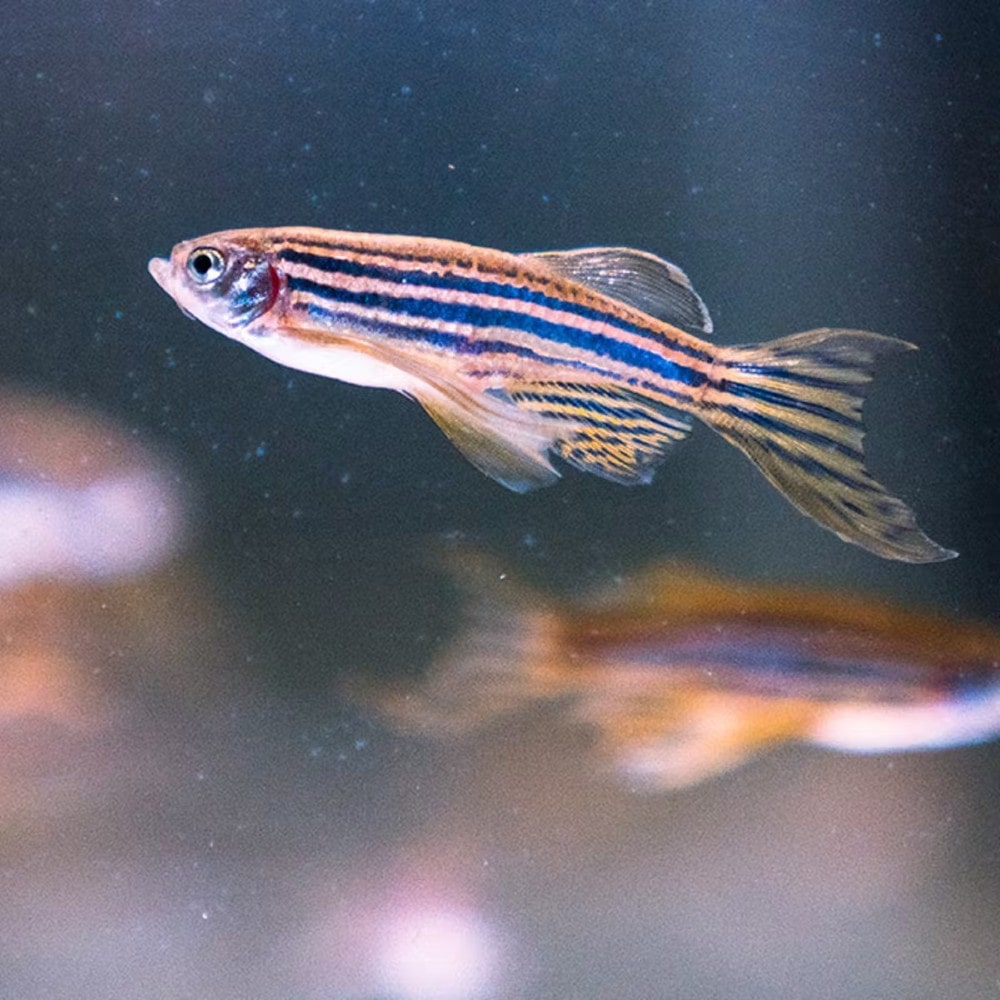 If the popular idiom ‘the memory of a goldfish’ is to be taken seriously, then a fish can be considered a forgetful creature. Apparently, fishes are not particularly known for their wits. But, what if we have been wrong about those little fellas? A recent study has revealed that some fishes possess a sense of quantity just like other animals. In other words, fish can do the math! And this startling discovery also can be hugely beneficial for mankind. 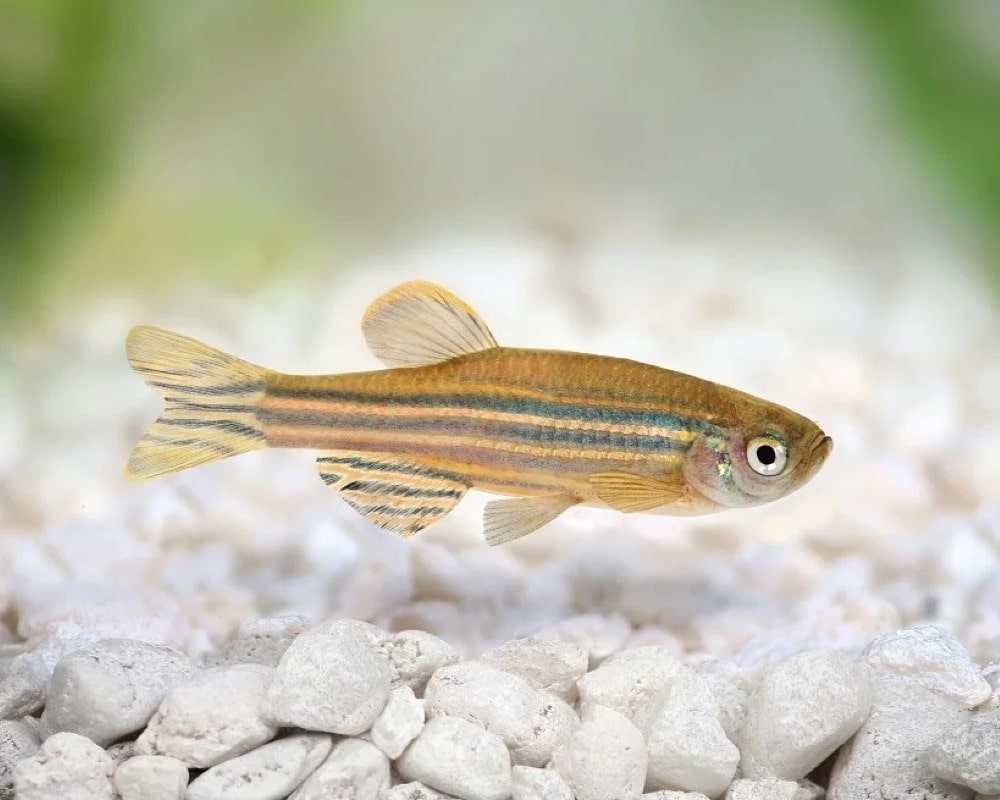 The new analysis, based on a review of above 200 studies, was recently published in the Frontiers in Neuroanatomy journal. According to Professor Giorgio Vallortigara, the co-author of the paper, some fish species like the zebrafish are on par with other smart animals in possessing a sense of quantity. So, this type of fish can be an ideal model to study the genetic and molecular bases of the capability of counting. The study also shows that this type of fish processes numerosity by using pure numerousness, similar to other animals with the sense of understanding quantity. These other animals are bears, bees, chimps, chickens, and of course, crows, which are considered the big boys of animal math.

Now, if you are thinking of algebra or geometrics, you’re completely wrong! The research paper clarifies that the fish math here is nowhere near the complex kind of math humans are capable of cracking. On the contrary, it’s the most rudimentary form of math with as basic numeracy as possible. For example, the zebrafish can look at two reefs and then figure out which one has more hiding places, or can count the number of fellow fishes swimming alongside. It can also map out the right direction to steer clear of an approaching shark.

The Importance for Mankind 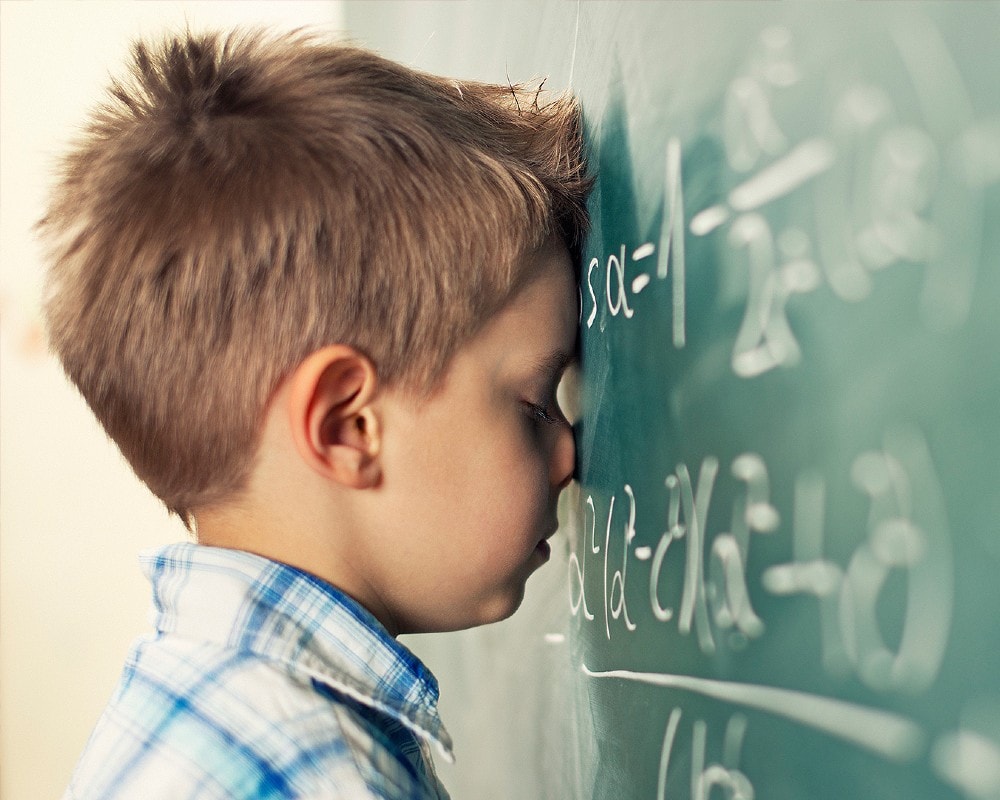 This discovery regarding the counting ability and memory of fish can be useful for us too. As Vallortigara explains, the sense of quantity in zebrafish can have important implications for a few neurodevelopmental disorders, especially developmental dyscalculia. This condition affects the natural number cognition, impairing math skills in up to 6% of children. The authors of the study paper further explain that, across our vertebrates, neural networks are highly conserved, while a zebrafish has a relatively simple neural system and high homology with the genome of humans. This means, we can easily study and understand the brain of this kind of fish and can use that understanding of brain function to study diseases like dyscalculia.

Is Plant-Based Meat the New Meat?

Everyone nowadays is moving towards a healthier lifestyle. Each one of us has a different ...

Among the activities that are fun for both dads and daughters, taking photos is probably the best. ...

Back in the day, cellphones were strictly an adult thing. Kids weren’t usually allowed to have ...