The large radio telescope at Parkes Observatory in Australia picked up an interesting radio frequency in 2019. As the scientists reviewed the archival data from that year, this one transmission caught their attention. While many alien hunters around the world would readily take this as a sign of extraterrestrial communication, plenty of research is yet to be done to determine the source and cause of this signal. 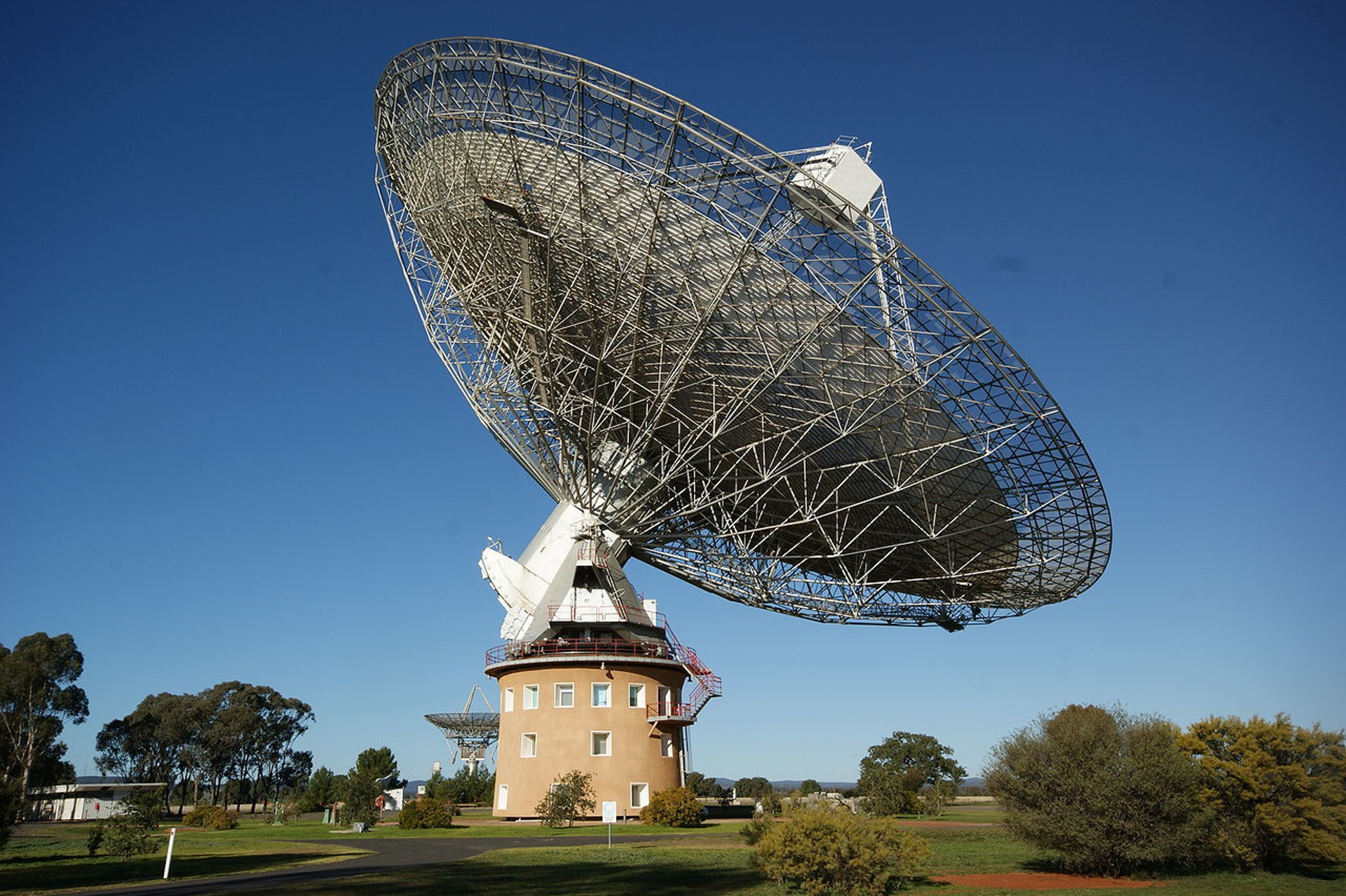 The radio transmission that the telescope picked up is suspected to have come from Proxima Centauri. This is the closest star system to our own, located 4.2 lightyears away. The red dwarf star at the center of the system is too dim to be visible by the naked eye from Earth. It is, however, orbited by two planets, Proxima B, and Proxima C. The first planet has an 11-day orbit and resides in the star’s “habitable zone.” 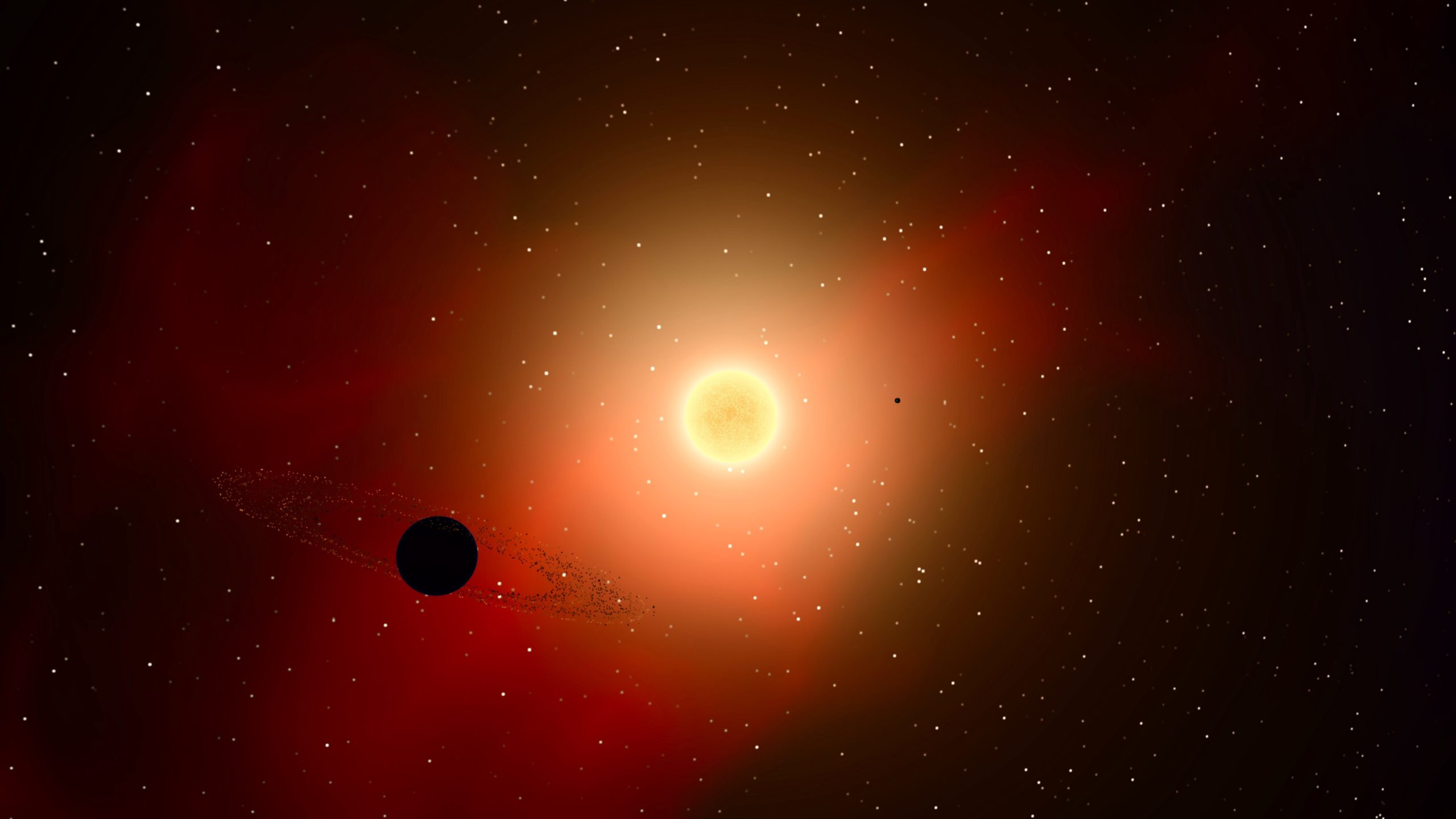 The Transmission Is Not Complex

The radio transmission was discovered by a project called Breakthrough Listen that’s led by Andrew Siemion from the University of California, Berkeley. During a stellar-flare study, astronomers used the Parkes satellite to observe Proxima Centauri for 26 hours. While analyzing the recovered data, intern Shane Smith found a strange narrowband emission. At 982.002 megahertz, the transmission is one sharp note that drifts slightly in frequency. However, it carries no modulations as if to convey information. Subsequent research of the signal is being helmed by Sofia Sheikh from Penn State University. 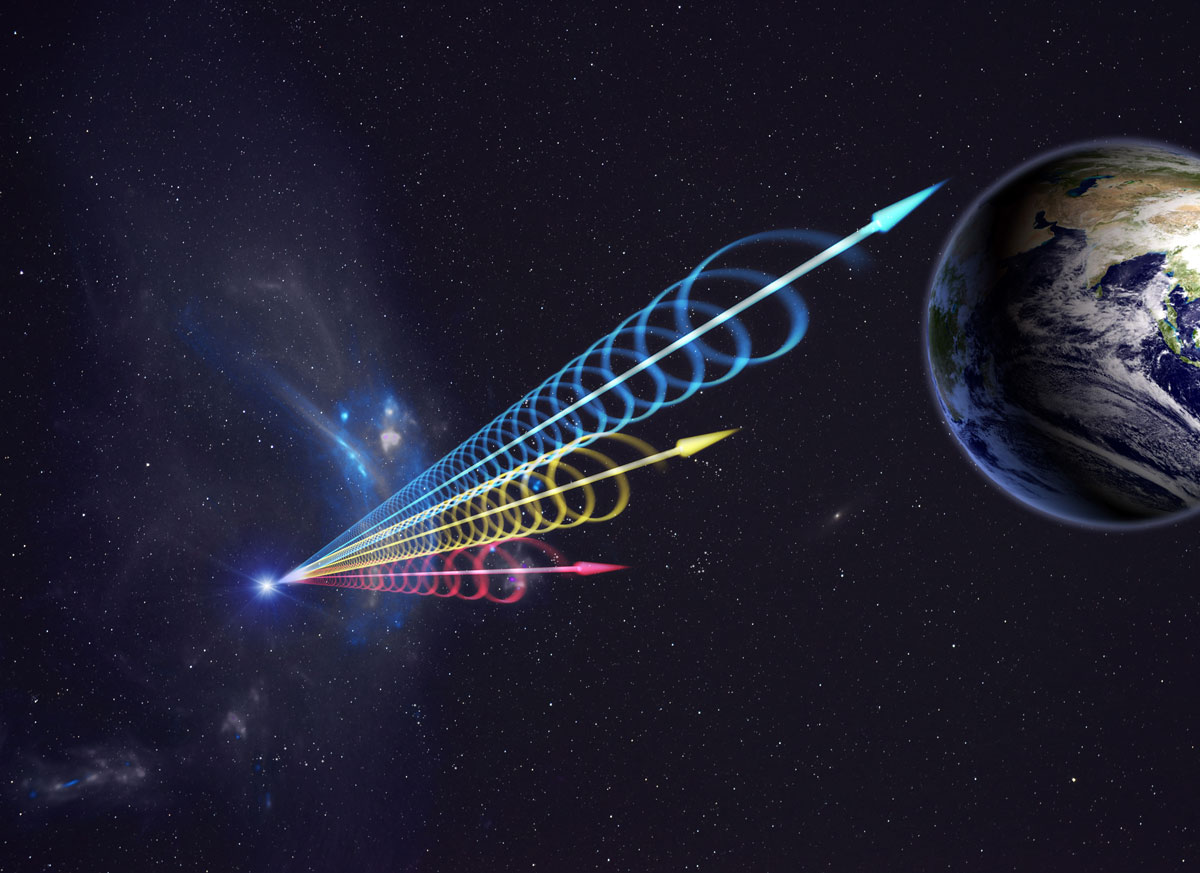 Should Alien Hunters Get Excited

Siemion explains that the radio spectrum this signal encompasses is typically not used by human-made spacecraft or satellites. Additionally, he says that we are unaware of natural ways to compress electromagnetic energy into a single frequency bin. However, scientists will continue implementing tests to rule out terrestrial interference and natural cosmic sources. Scientists hope that more conclusive information will be obtained through research of the signal in the following months so it’s still early for alien hunters to get their hopes up.

The Fellowship Launches Men’s Grooming Brand with a Simple Design

The Fellowship, a new men's grooming brand, has debuted on the market, offering a range of skin, ...

While Si Woo Kim was just proving himself to be a successful PGA Tour golfer, it now appears that ...

Mark Wahlberg’s diet changes depending on the role he gets for a film. If he’s got to be as thin as ...