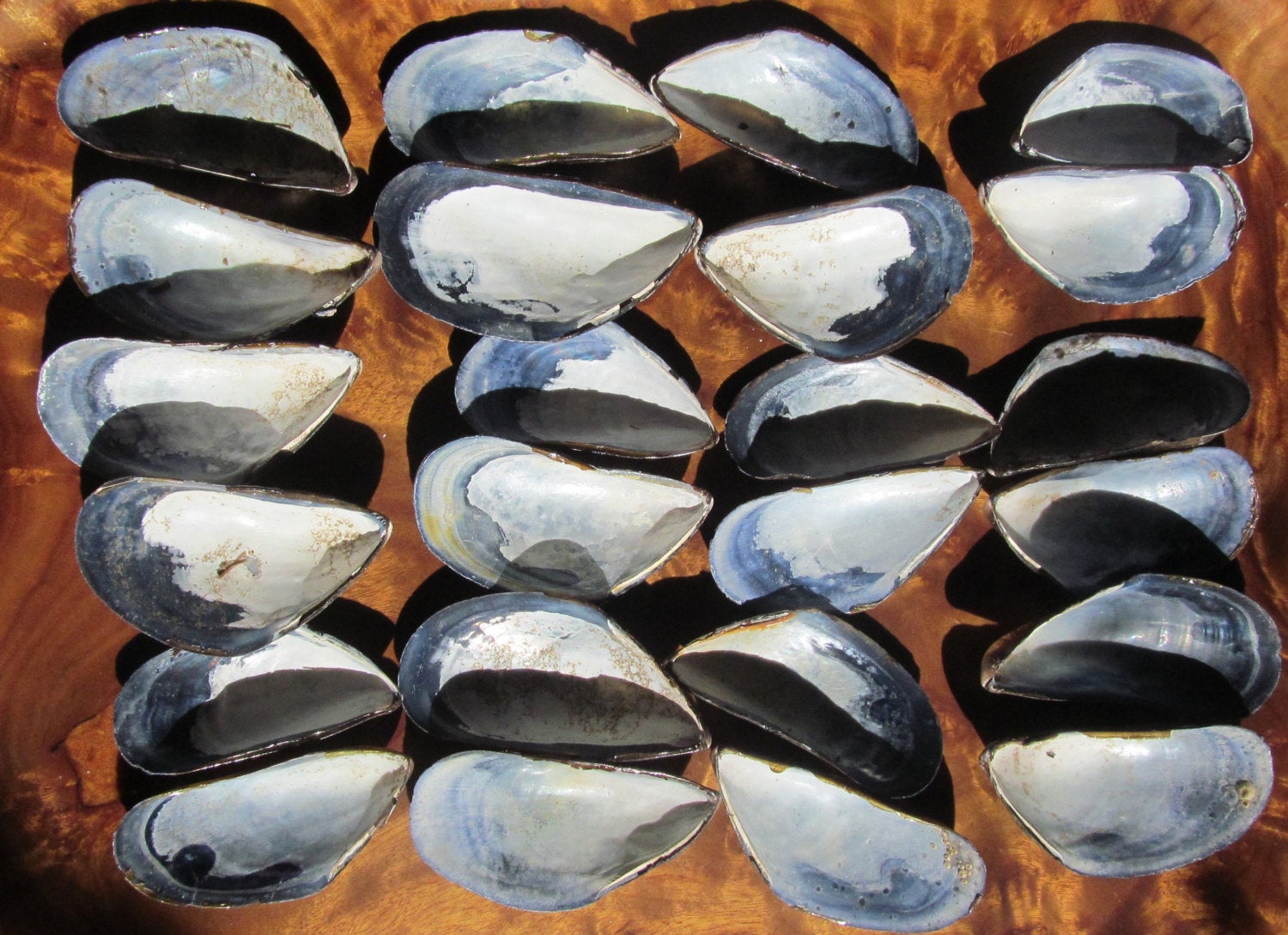 Although it may seem like science is a ‘dry’ matter on the outside, where everything is said and done, it actually has a way to amaze and impress those who have dedicated their lives to it. Such was the case with Dr. Francesca Kerton, a Professor in Chemistry at Memorial University in Newfoundland, Canada. When she first saw white blobs forming instead of the expected dissolution of calcium carbonate, she couldn’t believe her eyes. Once more, serendipity prevailed, and it was time to research the unknown.

Overproduction of Mussels Led to the Curious Discovery

The experiment began after the local aquaculture industry made a proposition to Dr. Kerton to find a way to reuse mussel shells. The regional industry was producing more mussels, and there were piles of shells left behind as a waste product. So, Dr. Kerton and her team began running tests in her lab. 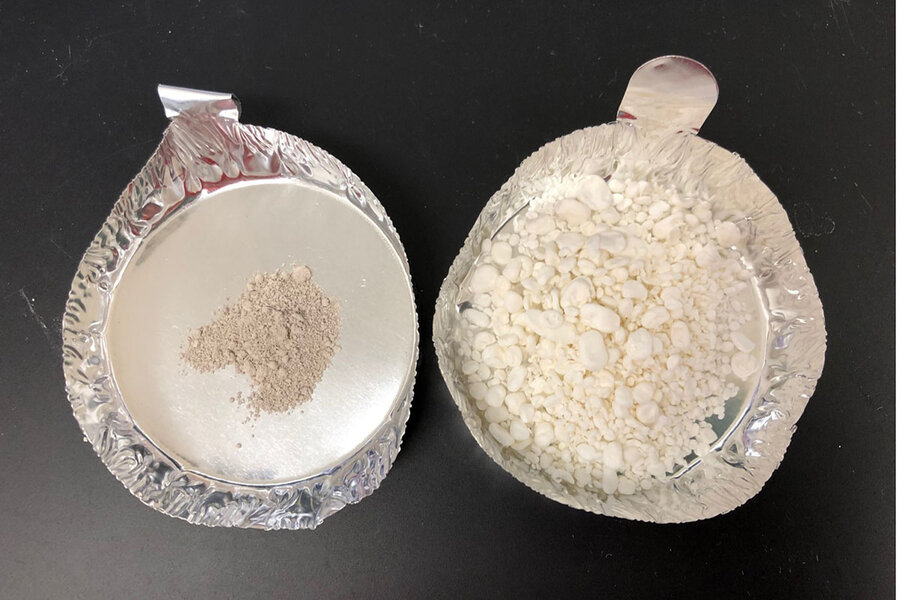 Their idea was to use the leftover shells as a new de-icer for roads. They began with a simple experiment: grind up the mussel shells and mix them with acetic acid (the main compound found in vinegar). And then the baffling spongy substance appeared. Instead of dissolving, the crushed shells transformed into soft and squishy blobs. 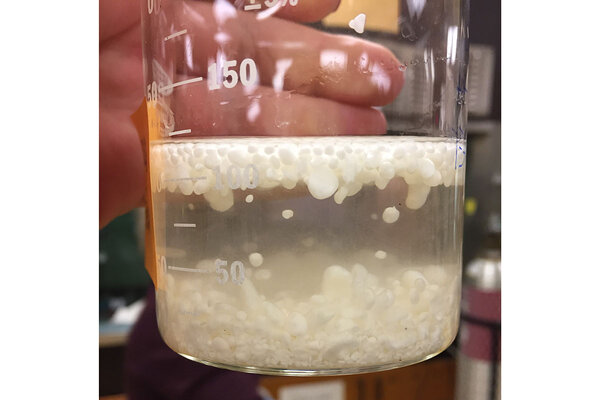 Calcium carbonate, which is the main component in pearls and shells of mussels and other marine organisms, is highly reactive with acetic acid which is why Dr. Kerton expected a dissolution instead of reaching a new scientific discovery. She believes the reaction might have to do with the organic protein glue that naturally holds the calcium carbonate crystals in the shells.

What Can the Squishy Sponges Be Used For?

Now that a new de-icer is off the list, Dr. Kerton and her team are working in a different direction. Due to the sponges’ ability to absorb pollutants, which they discovered after a series of tests in seawater, they’re looking to apply it in the water cleaning process of the vast oceans. It’s too early to predict whether it can be scaled up enough, but it sure is a great place to start. Who knew mussels could have that many useful applications, right?

With the world going into lockdown in March, many men were left without their beloved barbers. Some ...

The Physical QWERTY Keyboard May Return to the Smartphones

Smartphones are powerful devices that are often used these days for almost everything. You even ...

Pause That: 5 Famous Movie Scenes Viewers Like to Rewatch

There are many reasons to pause a movie. As viewers, we are tempted by twisting plotlines, graphic ...