Astronomers have observed an unusual cosmic object that shot out over 1,500 blasts of energy during a short period of time. The researchers were uncertain what the cause of the repeated eruptions was and hoped the observations would help get an answer. Such an event is called a fast radio burst or an FRB and was first observed in 2007. The burst lasts only a few thousandths of a second and during that time produces as much energy as the Sun emits during an entire year. But the one that was recently observed repeated the burst many times over. 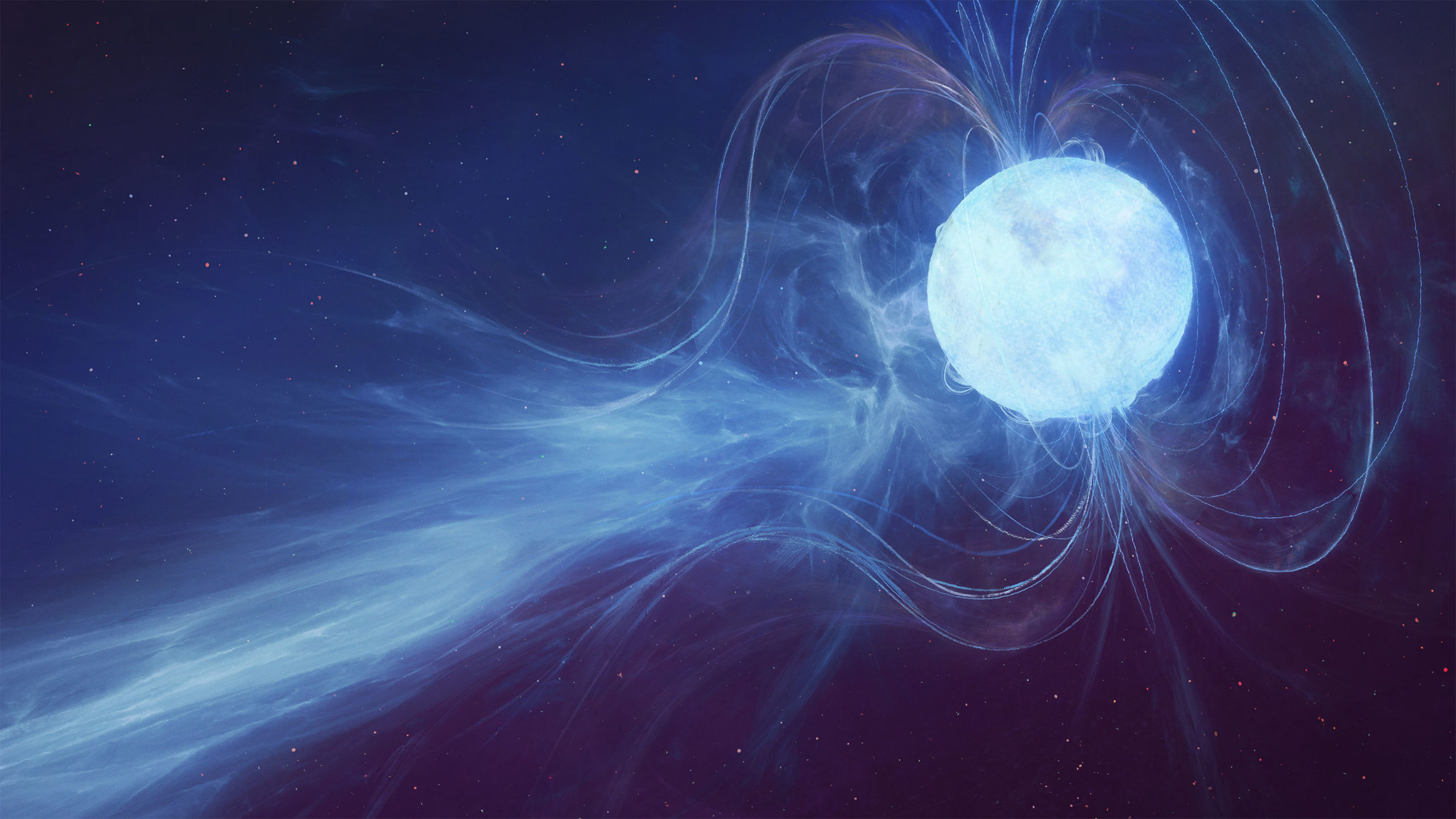 Objects that have emitted a fast radio burst usually do so just once, but some are different. Researchers have already observed several that do more than a single fast radio burst, including FRB 121102, which is located in a dwarf galaxy that is some 3 billion light-years away. The distance of such FRBs makes them difficult to study, but in 2020, a group of astronomers found one inside the Milky Way galaxy. This allowed them to determine that the source of the event was a magnetar, which is a type of dead star.

Magnetars are formed from the ultra-dense stellar corpses called neutron stars. While the neutron stars have strong magnetic fields, some have especially intense magnetic fields that change their behavior, turning them into magnetars. Whether all FRBs are magnetars has not been determined yet. 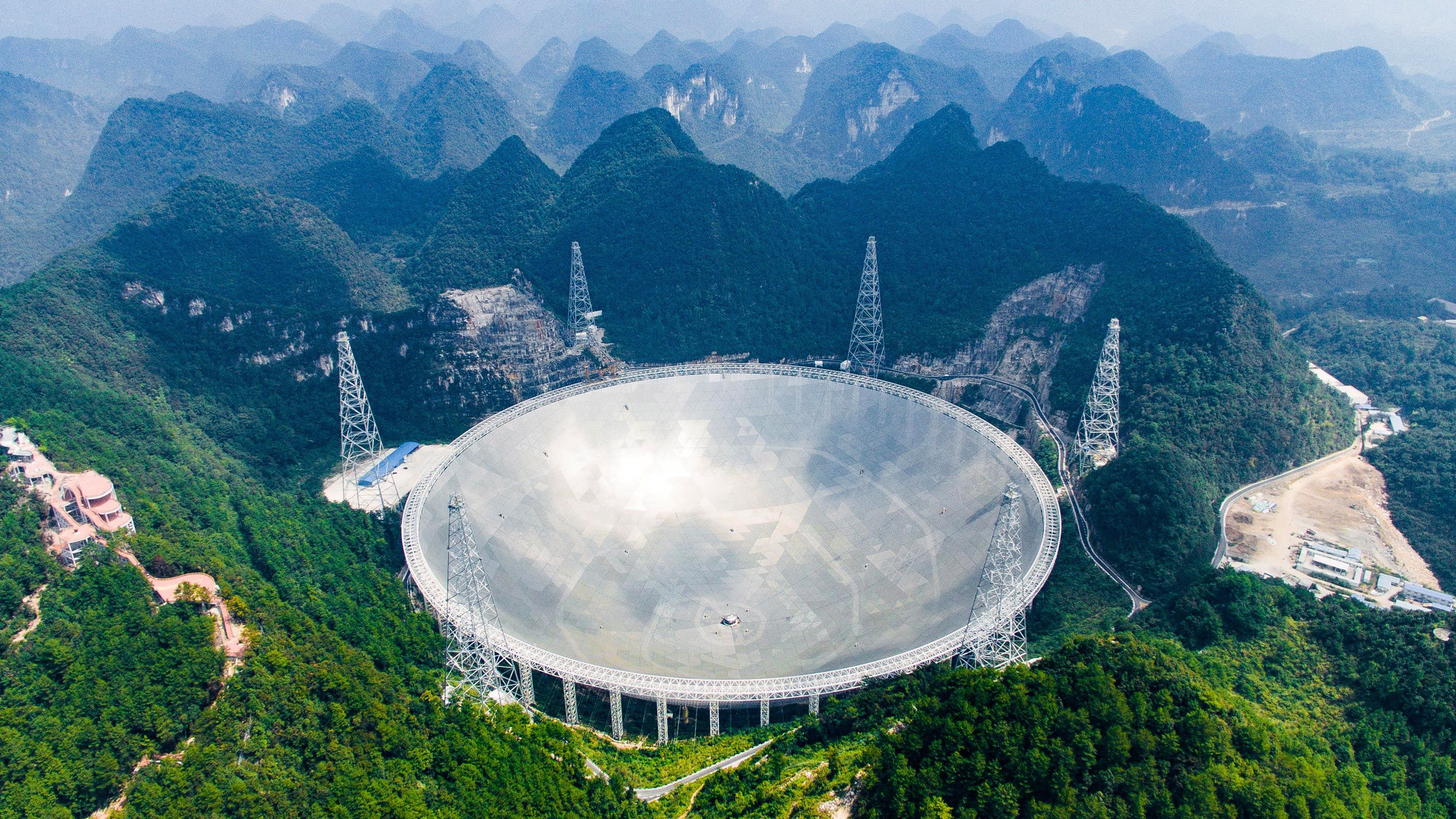 A group of scientists has started an extensive study of repeating FRBs using the Five-hundred-meter Aperture Spherical radio Telescope in China. The campaign sets out to gather data on the repeating FRB 121102. Being the world’s most sensitive radio telescope, FAST is perfect for detecting things that other observatories may have missed.

The researchers watched FRB 121102 burst some 1,652 times, going up to 117 times per hour at one point. This is far more than other repeating FRBs, and that gives researchers reason to believe the bursts are caused by a strong magnetar.

They say you can judge how your partner feels with certain visual cues, right from the first date. ...