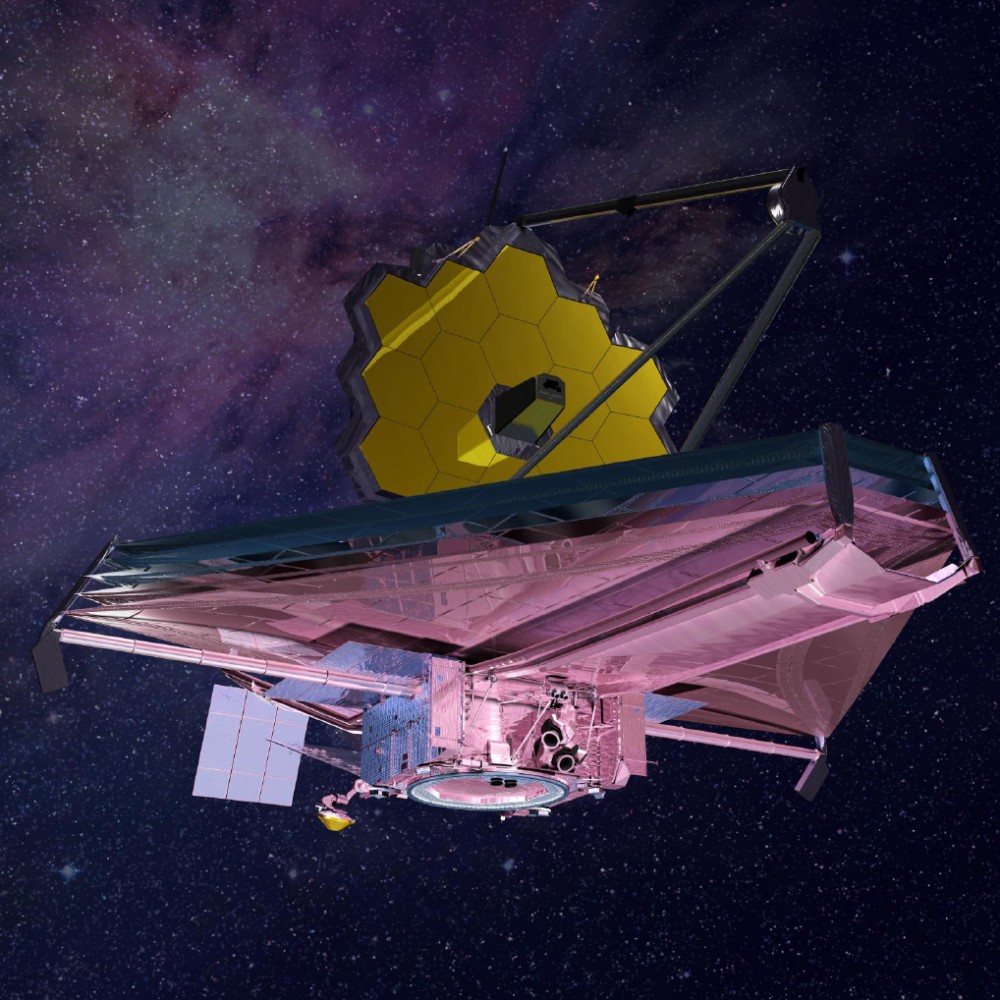 The first recognizable photos taken by the James Webb Space Telescope (JWST) have been published by NASA. The most capable space telescope ever created was launched into orbit on December 25, 2021. After a 30-day voyage, the telescope has finally unveiled its first images from space – including a view of its vast primary. 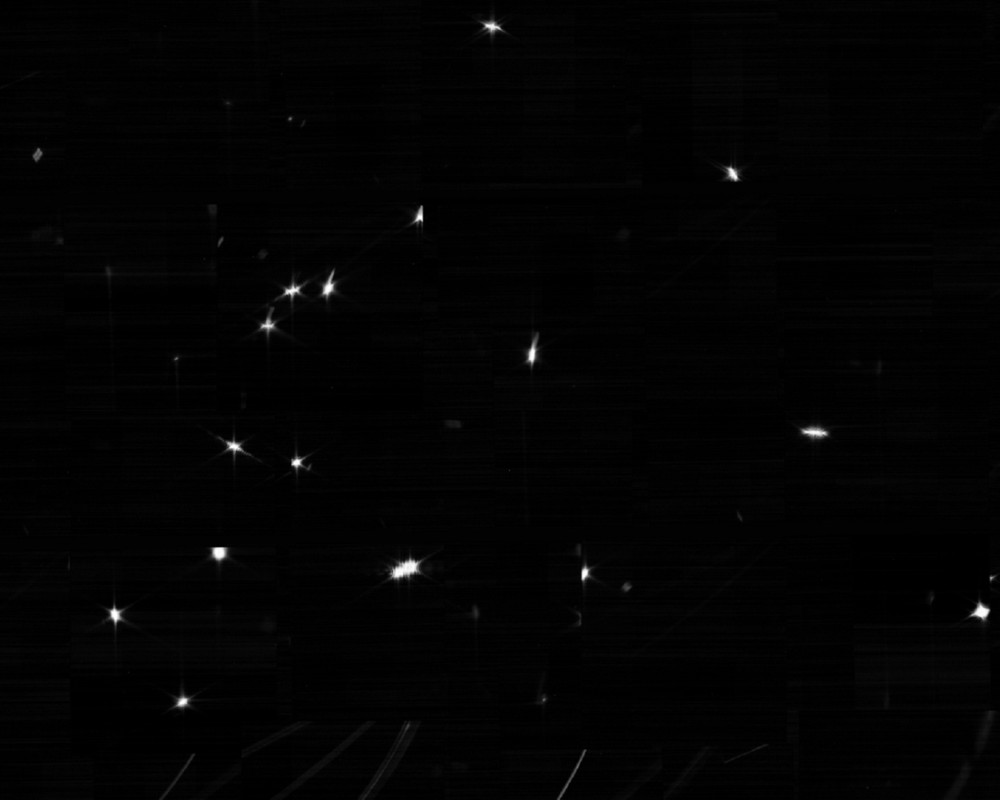 The telescope was launched from South America’s Kourou, French Guiana spaceport. It caught a ride on a European Ariane 5 Rocket, and after 30 days is now approximately a million miles from Earth. The images received from the telescope show a nondescript star (HD 84406) in the constellation Ursa Major. Each image was created from light reflecting for each of JWST’s 18 main mirror segments. Image capture operations began on February 2nd, and the telescope was repositioned 156 times to capture images of 84406 HD. After 25 hours, JWST was able to locate the stars in all 18 mirror segments. The telescope was able to collect raw data worth 54 gigabytes, which included 1560 images taken by NIRCam’s 10 detectors. Deputy telescope scientist for JSWT and an astronomer at the Space Telescope Science Institute, Marshall Perrin commented that the initial search covered an area about the size of a full moon. He further added acquiring so much data on the first day required all of the telescope’s science operations and data processing systems on Earth to work smoothly. NASA also shared a ghostly ‘selfie’ of the primary mirror array with an instrument known as NIRCAM (Near-Infrared Camera).

The Future of JWST

NASA has commented that moving forward, the images from the telescope will only become clearer and more detail-oriented as the other three instruments will arrive and start capturing images. The first scientific images are expected to be delivered to the world in summer 2022. NASA has said that even though it is a big moment, as it confirms the functionality of the telescope, there is still a lot to be done in the future. The James Webb Space Telescope is an international program, led mostly by NASA alongside partners ESA (European Space Agency) and CSA (Canadian Space Agency). The world’s largest, most complex, and powerful space-based observatory ever built has a lot riding on it. If the commissioning ends as successfully as the launch, deployment, and early alignment, JWST is on its way to solving the many mysteries of the solar system. You can only imagine the things you can find out there.

3×3 Basketball Debuts at the Olympics. What to Know About the Sport!

Traditional basketball’s odd cousin is making its debut at the 2020 Summer Olympic Games in Tokyo, ...

After a range of globally most-watched Marvel series, Disney+ is now coming up with Moon Knight, as ...