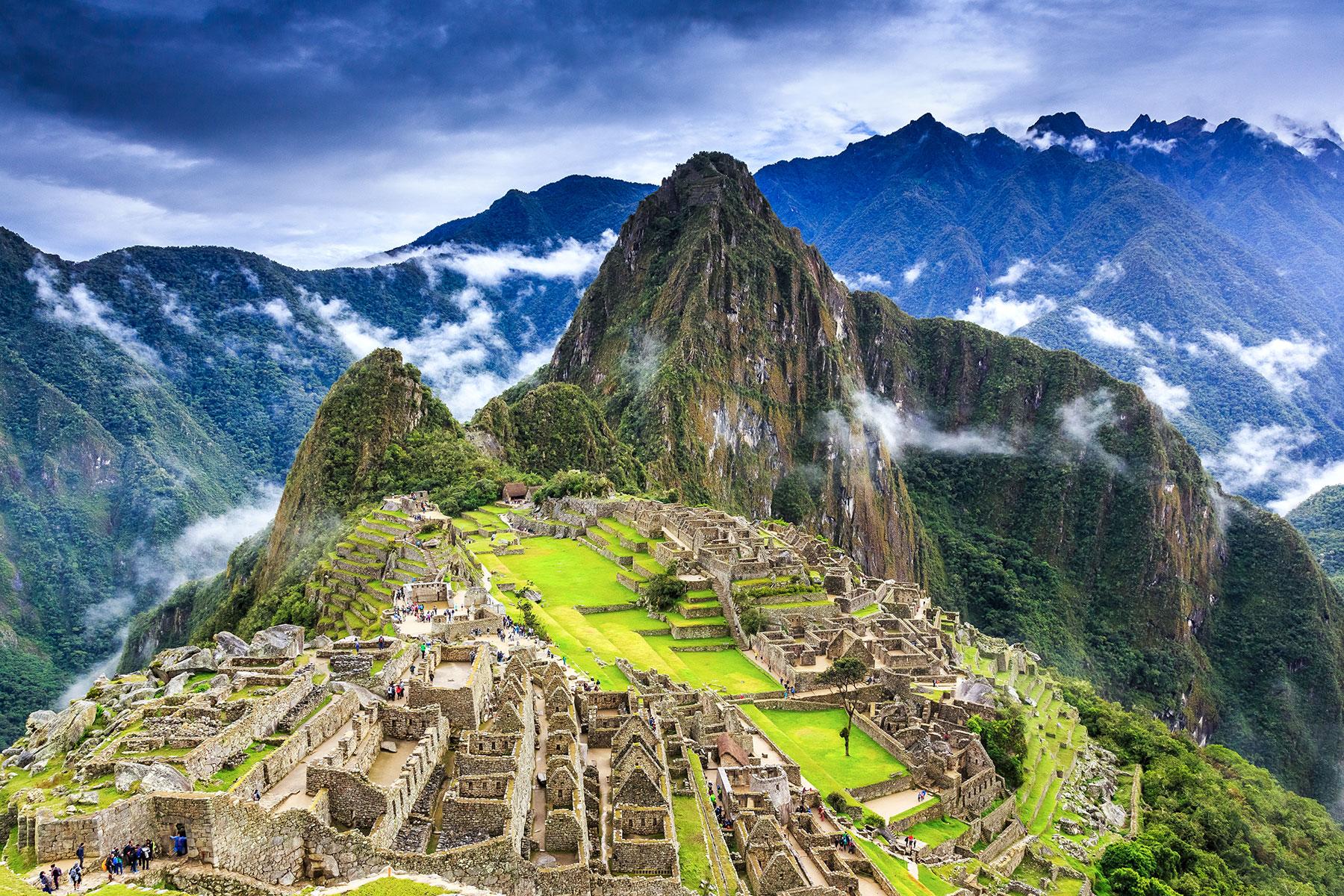 Machu Picchu has long marveled historians and travelers with its grandeur, architecture, and the promise of past civilizations. Until now, researchers from around the globe had a somewhat similar idea about the age of the historic site. They estimated its age based on documents they discovered from the Spanish Conquest. However, recent evidence suggests that the picturesque ancient city may have been inhabited much earlier than previously thought, dating back to at least 1420.

Machu Picchu Is Still Holding Out a Few Secrets 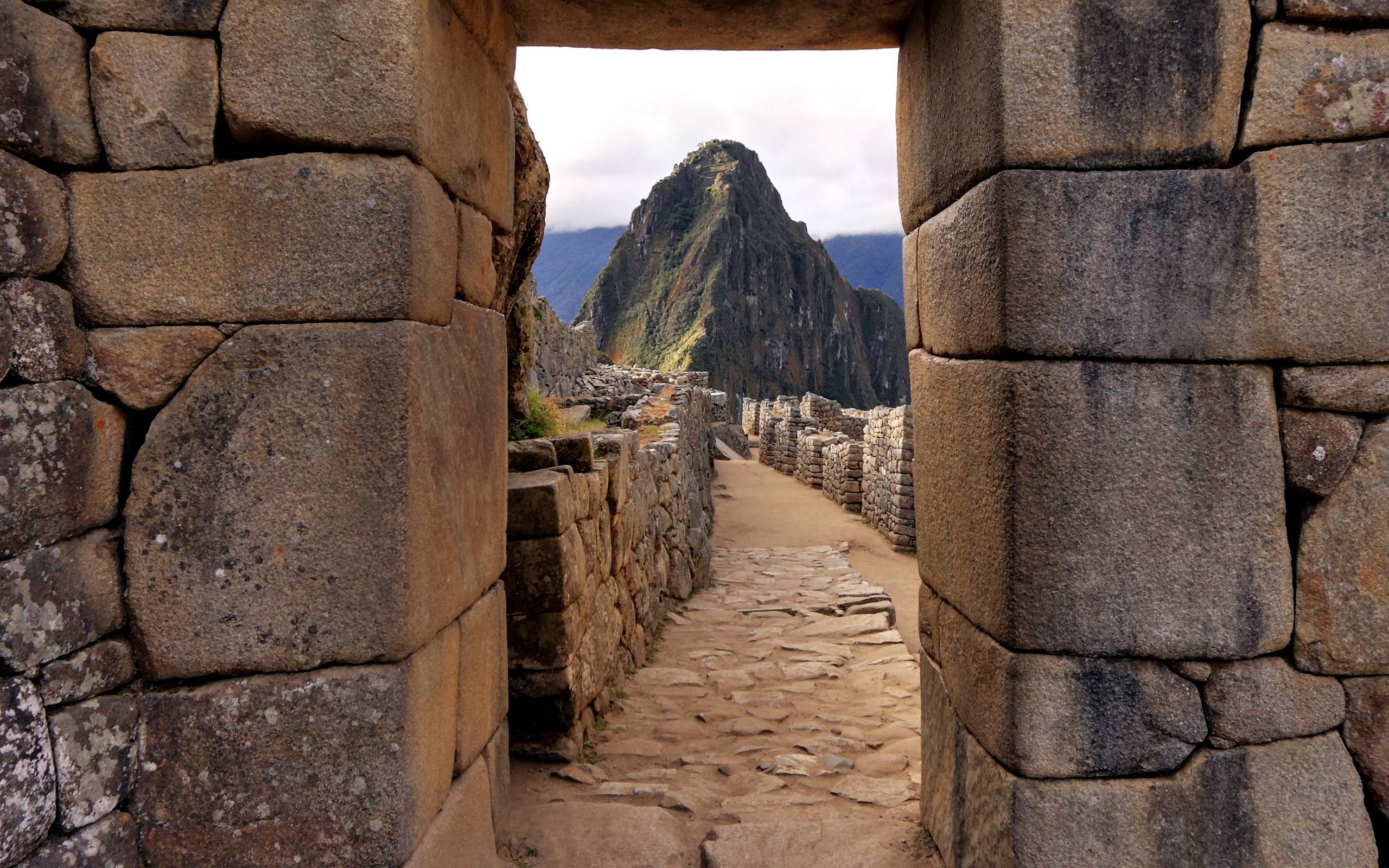 It was previously believed that Machu Picchu was built as an estate for the prominent Inca Emperor, Pachacuti (1438 – 1472), around 1450, and the Incas did their best to keep its location a secret for centuries. It turns out they had a few more secrets up their sleeves. Researchers from Yale found concrete evidence that Peru’s precious hidden city was occupied much earlier than historians and archaeologists previously believed. The Spanish conquest documents that initially led to the age estimate are not the most reliable of sources, but the Incas left no written documents behind, except for the knotted records, known as quipus, which scientists can’t read yet. So, how did this new find come to light?

Technology Played a Major Part in the Novel Discovery

Richard Burger, who led the study, focused on skeletons discovered at the royal palace of Machu Picchu back in a 1912 expedition. The team at Yale used advanced new technology that allowed them to date the ancient bones with greater accuracy through carbon-14 testing. What they found gave them hope. The findings dated the skeletons back to at least 1420 and earlier, suggesting that the city was already built around that time. 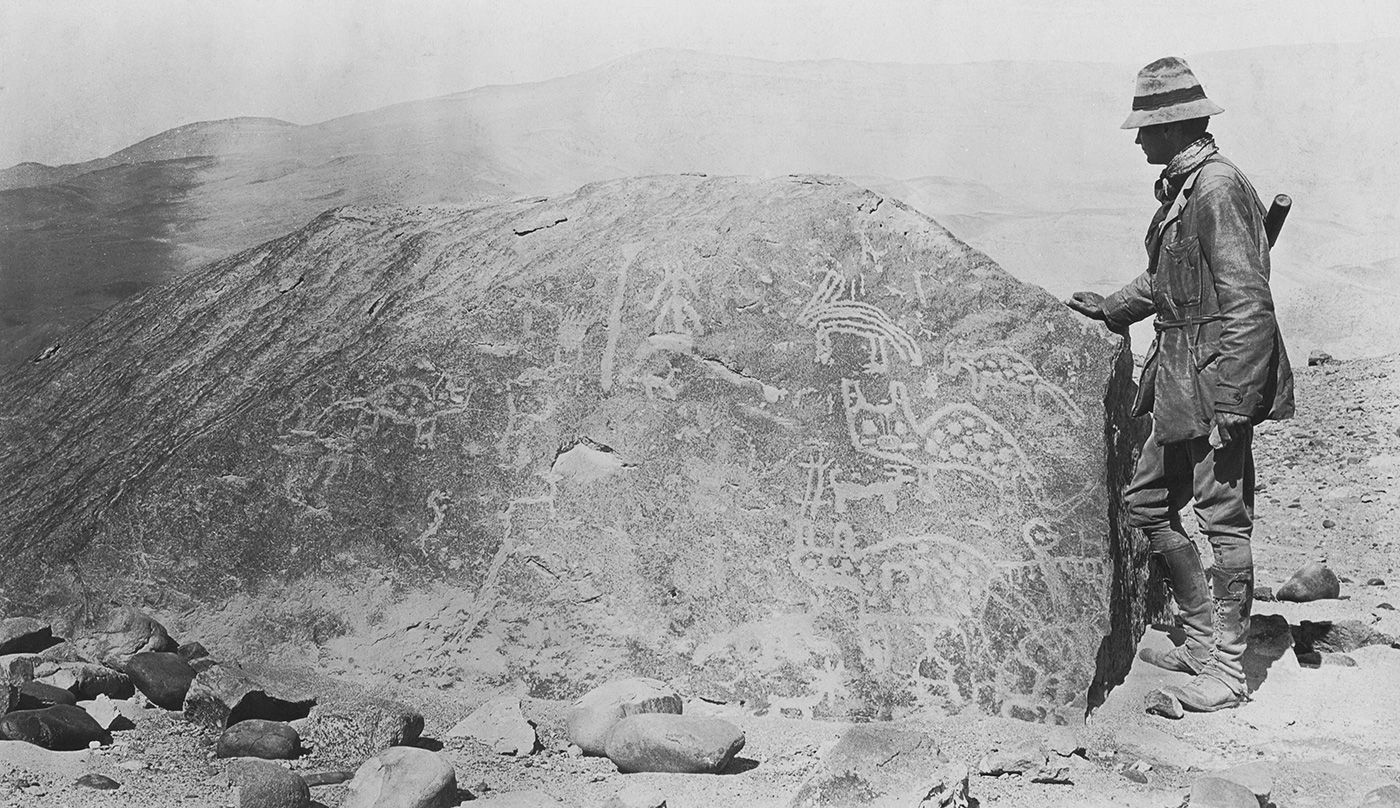 To Burger and his team, this finding is only the beginning. His hope is to revise the popular chronology of the Inca Empire and maybe even consider it started in the 14th century. Perhaps, he says, scientists may have been completely “off base” in terms of estimating Machu Picchu’s age.

Four Great Ways to Teach Kids How to Become an Entrepreneur

Whether it is a lemonade stand, mowing lawns, or even — nowadays — developing a new app, there are ...

As opposed to women, who find out about the importance of skincare early in life, men tend to ...

The Best Books to Help Dads Prepare for Fatherhood

Expecting a baby is a beautiful time for both parents, who can do little else than highly ...