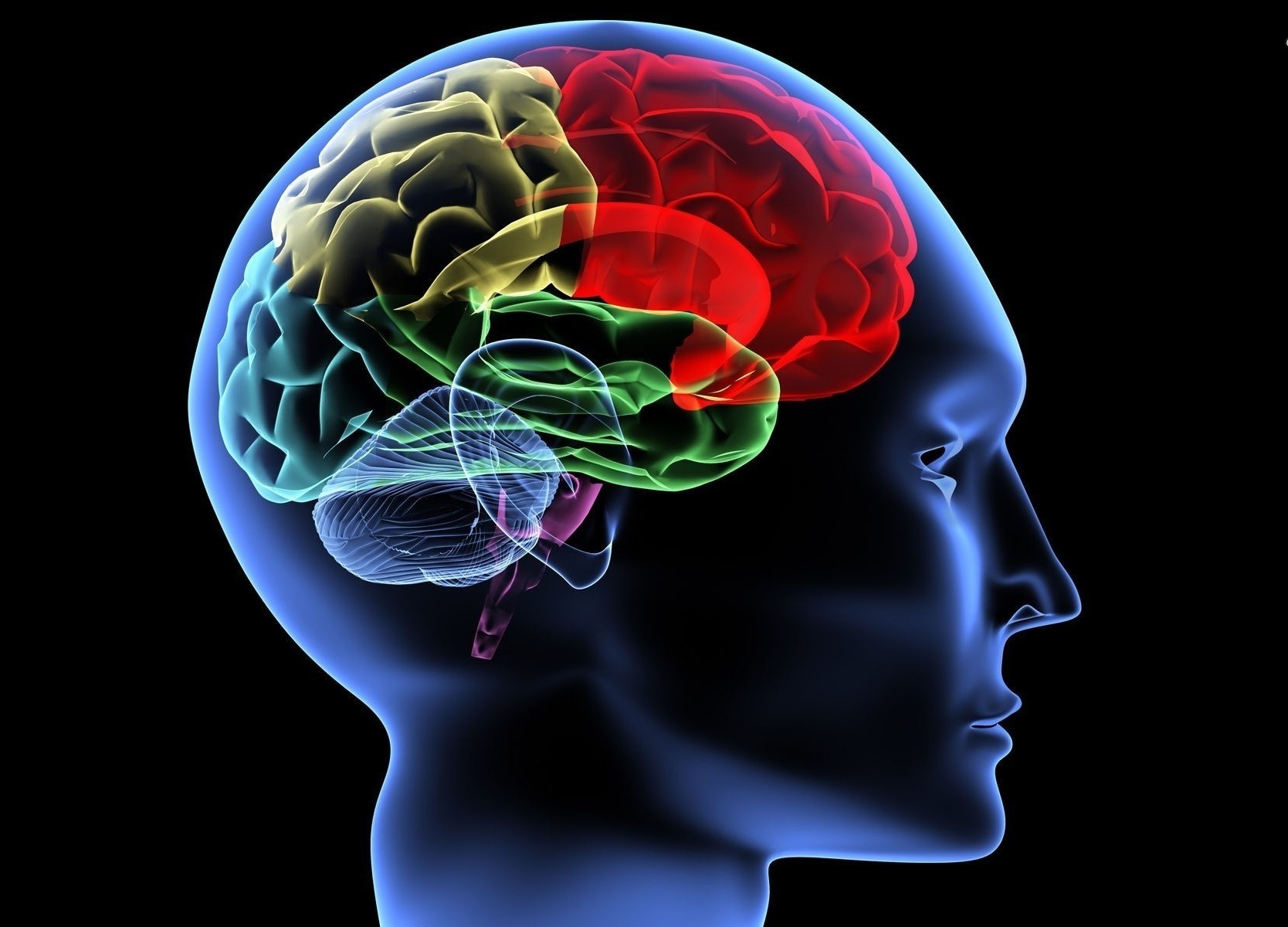 Humans are sociable creatures, and as such, it has long been believed that our brains are able to connect with other people’s brains under certain circumstances. Well, a new study by the University of California – Los Angeles Health Sciences (UCLA) recently revealed how the human brains can navigate places and monitor another person in the same location. Researchers argue that our brain can generate a common code that marks the presence of other people in relation to ourselves.

Senior author Nanthia Suthana, an assistant professor of psychiatry and neurosurgery at the David Geffen School of Medicine at UCLA as well as at the Jane and Terry Semel Institute for Human Behavior and Neuroscience, explained that the focus of this new study was to research how brains react when people navigate a physical space. They first studied people doing it alone and then with others. The results showed that our brain creates a universal signature that allows us to put ourselves in someone else’s shoes, when that someone is close by. 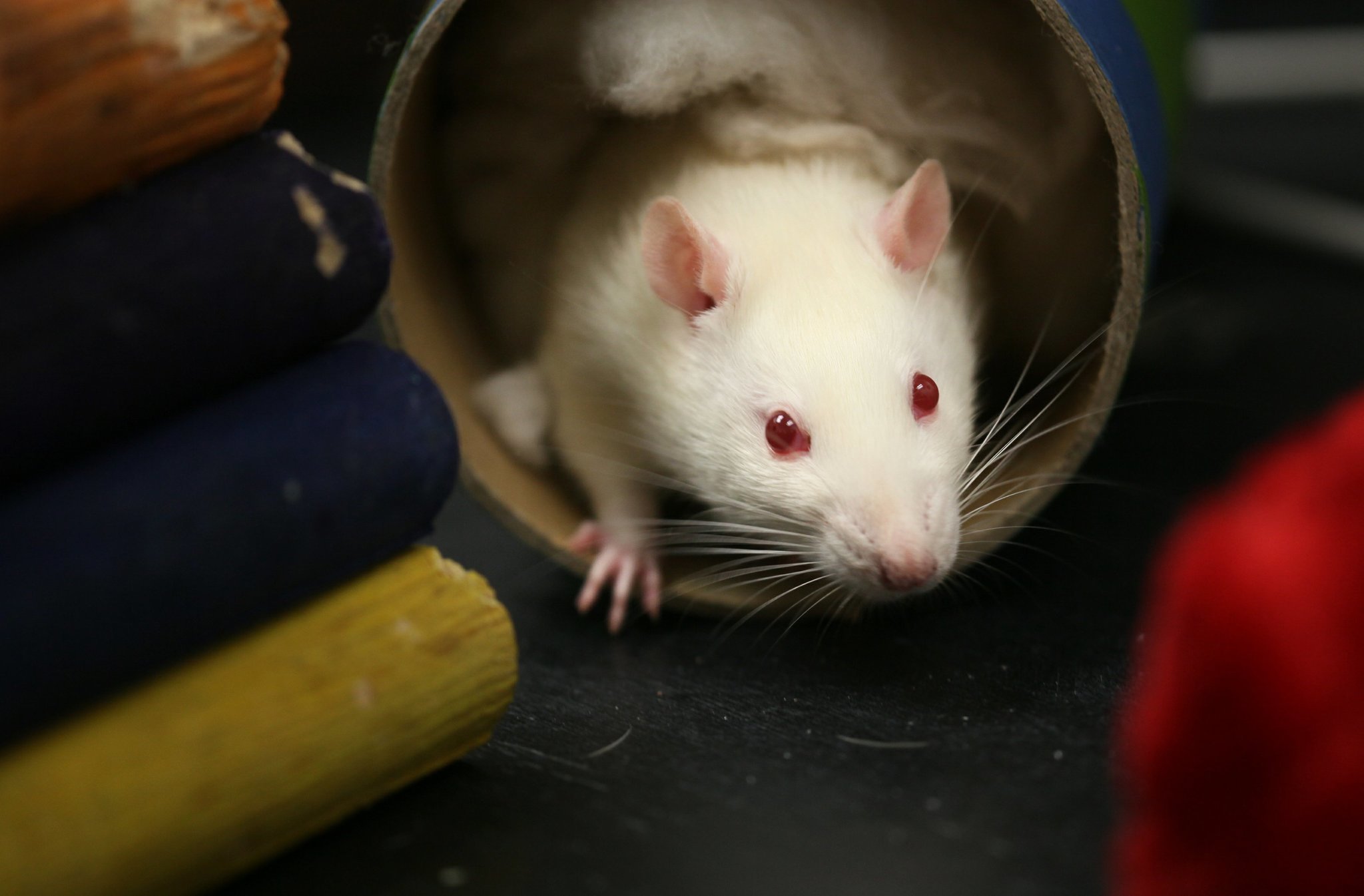 Drawing from previous studies of the medial temporal lobe in rodents showed that they use low-frequency brain waves by neurons to navigate a new place. Suthana and her colleagues wanted to study that idea of people in a real-life environment instead of being hooked on a monitor or laying in a brain scanner. Suthana and her fellow researchers created a special backpack that allowed subjects to move freely.

The backpack contained a computer that wirelessly connects to brain electrodes and records eye movements and patterns, as well as brain waves. Each participant in the study wore the backpack as they were instructed to explore an empty room. There, they had to find a hidden spot and remember its location. All participants’ brain waves flowed in a distinctive pattern suggesting they had all mapped out the walls and other room boundaries. Curiously enough, the participant’s brain waves also followed a similar pattern when they watched someone else approach their hidden spot.

Further studies of human brains and their patterns in complex social situations are reportedly in development.

The 2020 pandemic has forced people to think outside the box for ways to get outside and have fun. ...

New research has shown that the rattle of a rattlesnake is even more intricate and sophisticated ...

3 Ways to Make Paternity Leave a Fun and Memorable Experience

Fathers should take their paternity leave. There are numerous studies showing that new parents who ...