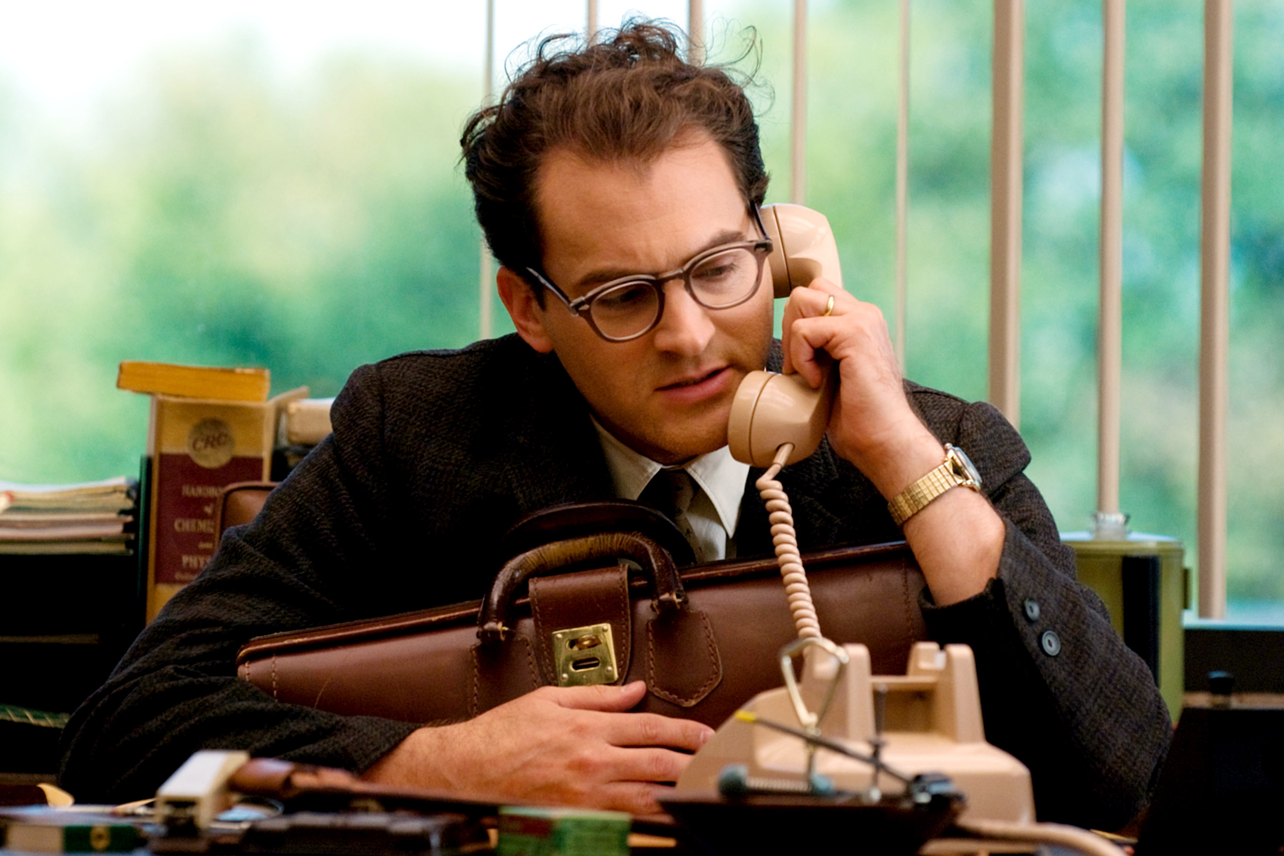 Life can be overwhelming and stressful at times. In fact, as soon as most people step into adulthood, they slowly start to realize the challenges of being alive. However, hardship, bills, expectations, and personal ambition shouldn’t be the reason to not fully enjoy the experience of life.

1. Being Serious All the Time Isn’t Fun 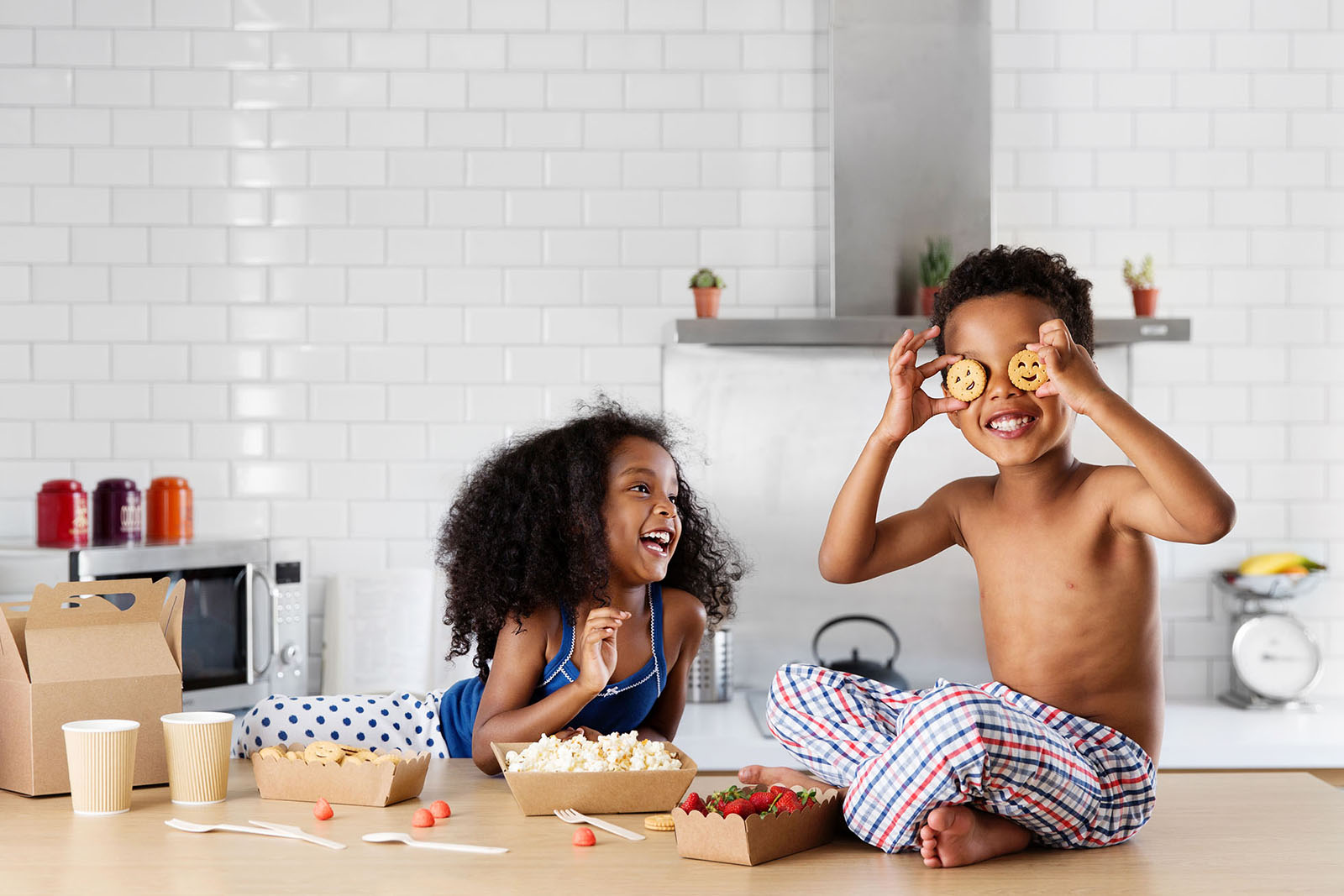 People who take life too seriously, aren’t that fun to be around. They tend to be uptight, stressed, and always overthink things, which can seriously ruin the mood during a party or friendly gathering. Having a lighter look on life can be an amazing stress reliever and most importantly, it allows people to try new things and create memorable experiences.

2. Everyone Has Problems in Their Life 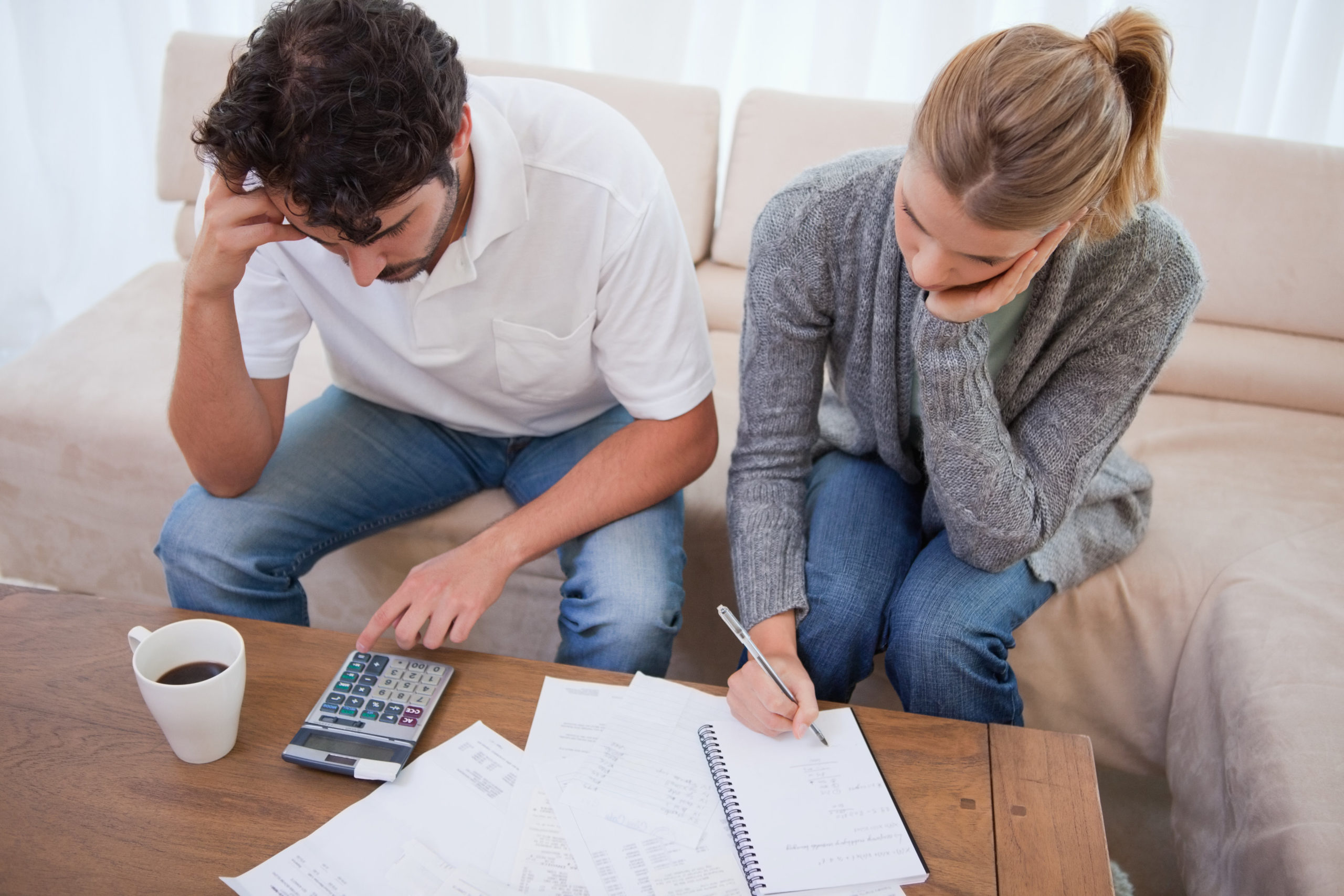 Having worries and obligations isn’t the problem, it’s the constant thinking about them that is the problem. Everyone in the world has “stuff” to deal with but not every person allows these issues to take hold of them. Negative thinking has never helped anyone. In fact, it has made things worse. Becoming aware of these facts enables people to develop the ability to put their worries aside for a while and just enjoy the scenery. Problems and responsibilities shouldn’t be allowed to kill the happiness of dancing, singing, laughing, etc. 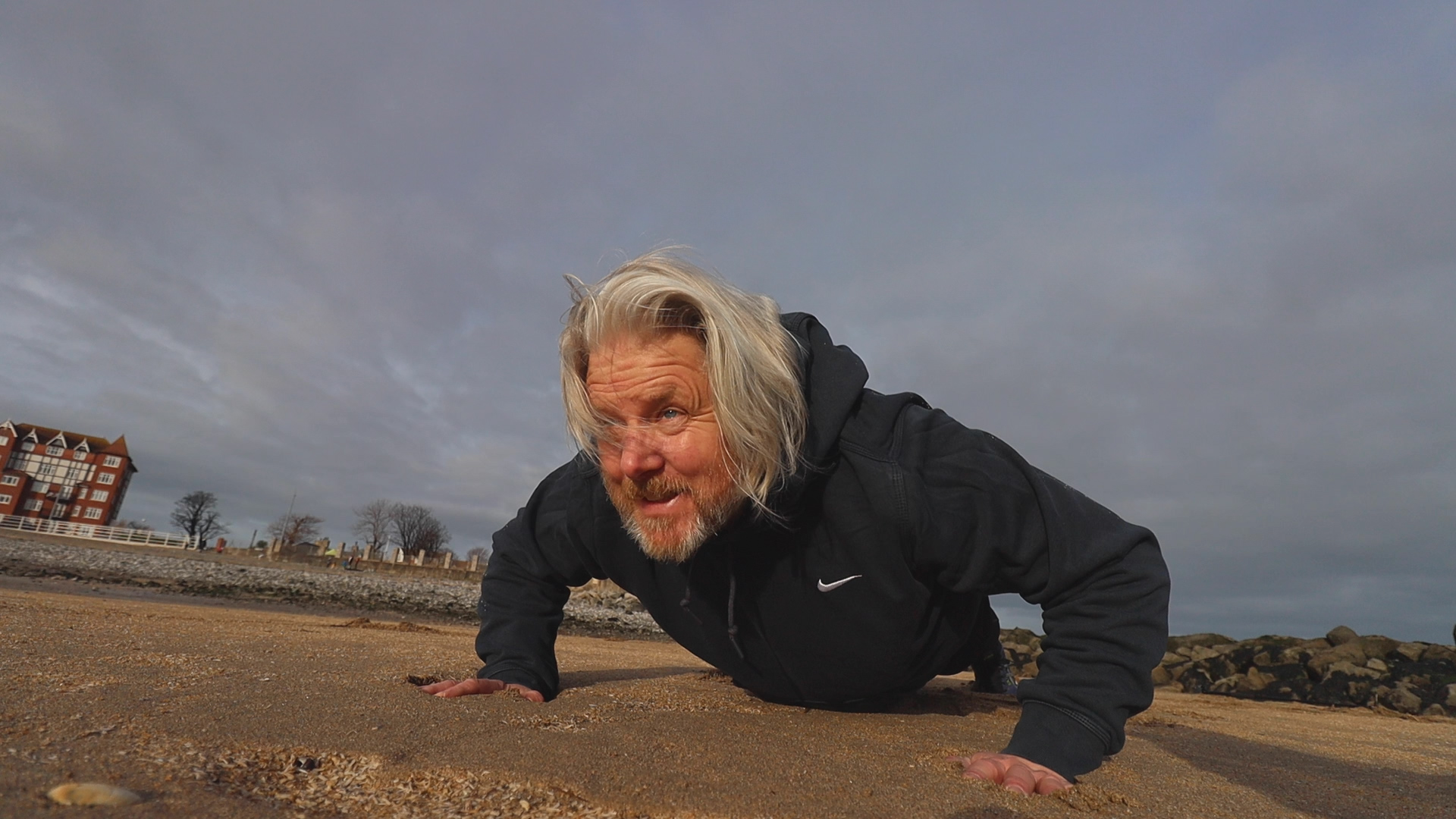 Many men and women have the unhealthy habit of limiting themselves by raising boundaries, which they deem impossible to overcome. Sometimes these limitations are because of personal doubts while in other cases they are due to society’s expectations. The truth, however, is that no one who has changed the world has ever given up on their dreams. Pushing boundaries, or at least trying, provides people with purpose, which leads to living a productive life.

No need to be serious all the time because people can end up like Larry Gopnik, a Midwestern professor in Joel and Ethan Coen’s 2009 black comedy-drama film, “A Serious Man.” Sometimes, letting go is the best way to enjoy the journey!

Parents are ready to do anything for their children, and the heartwarming deed a Canadian dad did ...

The Audio of Ripper the Talking Duck Was Recently Rediscovered

An audio recording of the Australian musk duck Ripper was recently rediscovered by researchers. The ...