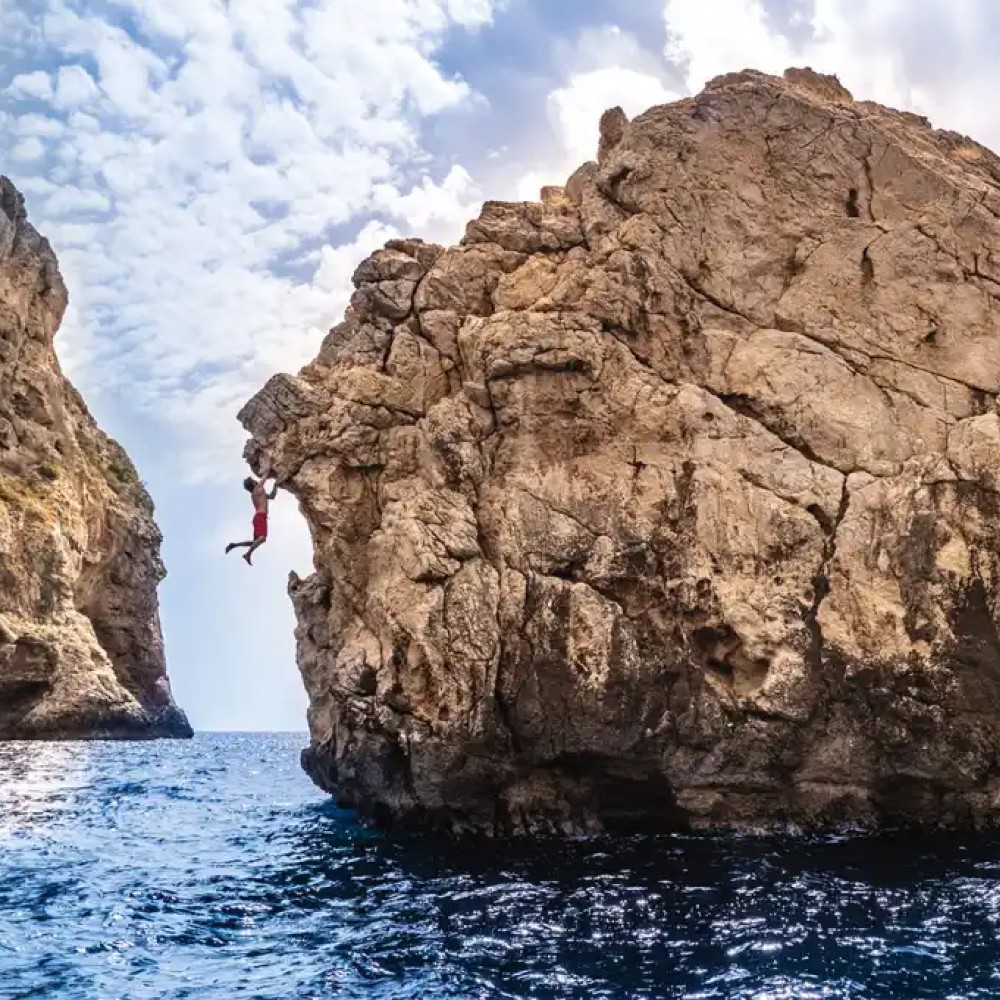 Adventure sports around the world often combine daring outdoor activities and different styles of sports. DWS, or deep-water soloing, is one such adrenaline-pumped activity. This climbing discipline is built around free soloing above water. Here, the climber launches himself or herself up an overhanging rock formation rising from a seabed like a rocky iceberg. So, if you lose your grip and have to take the fall, a plunge into forgiving deep seawater is what you get. 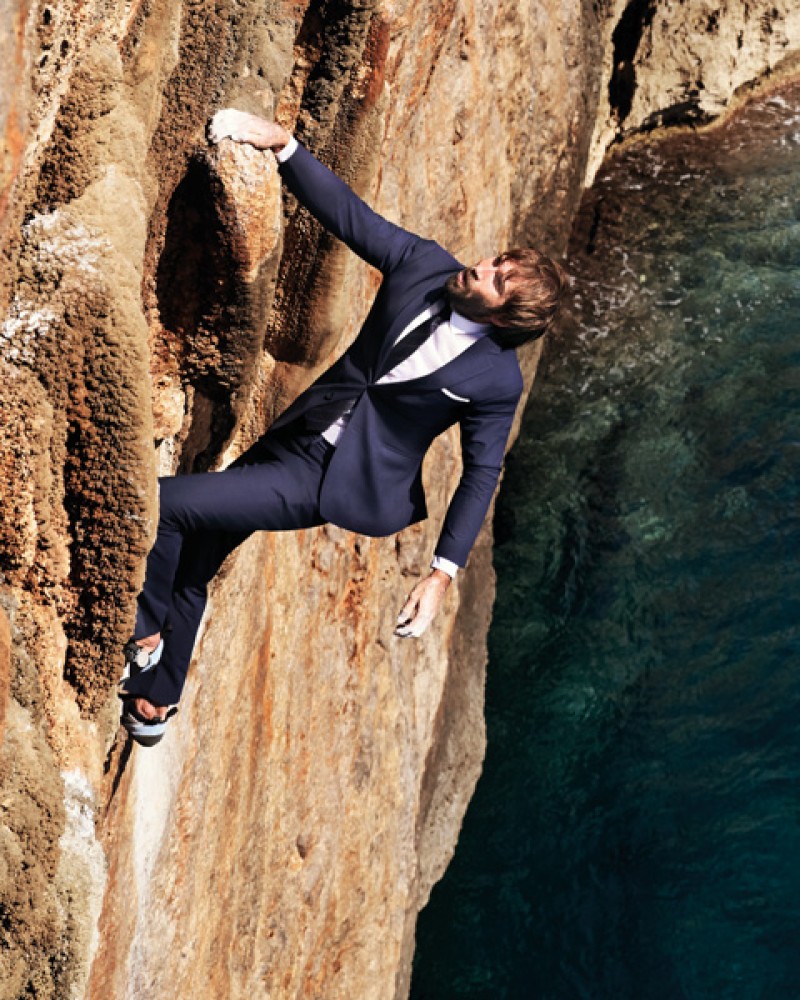 California-based rock climbing legend Chris Sharma has set a new standard in the adventure sport of climbing. This climber started deep water soloing almost 20 years ago. It wasn’t commonly practiced by professional climbers back then. Sharma didn’t invent the form of the sport by himself though. Rather, he credits a late climber from Spain, Miguel Riera as the godfather of DWS, stretching its roots back to the mid-1970s. Nevertheless, Sharma has taken the sport to a new height, especially in Spain, where it’s called ‘psicobloc.’ His preferred route Mallorca is located above the frothy Mediterranean, snaking along the underbelly of a free-standing arch.

To attempt deep water soloing, a climber has to be a good swimmer too! So for those outdoor enthusiasts who can do both, the appeal of this adventure sport is obvious enough. Free soloist Sharma, who spent his childhood surfing in Santa Cruz, shares the same feeling. As he perfectly puts on, one can enjoy the adventure element of alpine climbing in DWS in just swim shorts! While sharing his experience, Sharma stated that during his first attempt, deep water soloing revolutionized his view on climbing. He also describes Mallorca as a veritable DWS laboratory, especially for the climbers lucky enough to experience it. Mallorca does indeed offer some of the best DWS spots in the world, with laid-back island vibes.

High Tension Question That No One Should Ask Their Partner

We have all been there. The occasional fight with your significant other that could have been ...

Great Small Bouncy Castles That Every Kid Would Love to Have

Inflatable bouncy castles are typically designed for children who are 4 years old and up, and it's ...