Over the last few months, research was conducted among more than 2000 working dads between the ages of 24-40 to find out if being a dad’s work is challenging. It’s fair to say that the research is truly eye-opening.

The fathers of today are more involved in parenting than ever before. The research shows that 87% of the dads that involve themselves more intentionally either fully or mostly participate in the day-to-day parenting duties. Today, dads increasingly put fatherhood in front of their careers or at least accept the requirement for a better balance between home and work life after the birth of their children.

The study has found that nearly two-thirds of the dads have requested a change in the working pattern after they became fathers. This means that they are asking to spend a day or two working from their homes every week. Perhaps they are present for the nursery run. Or at least for a half an hour of interaction and play at lunchtime.

A New Job For a Better Work/Life Balance 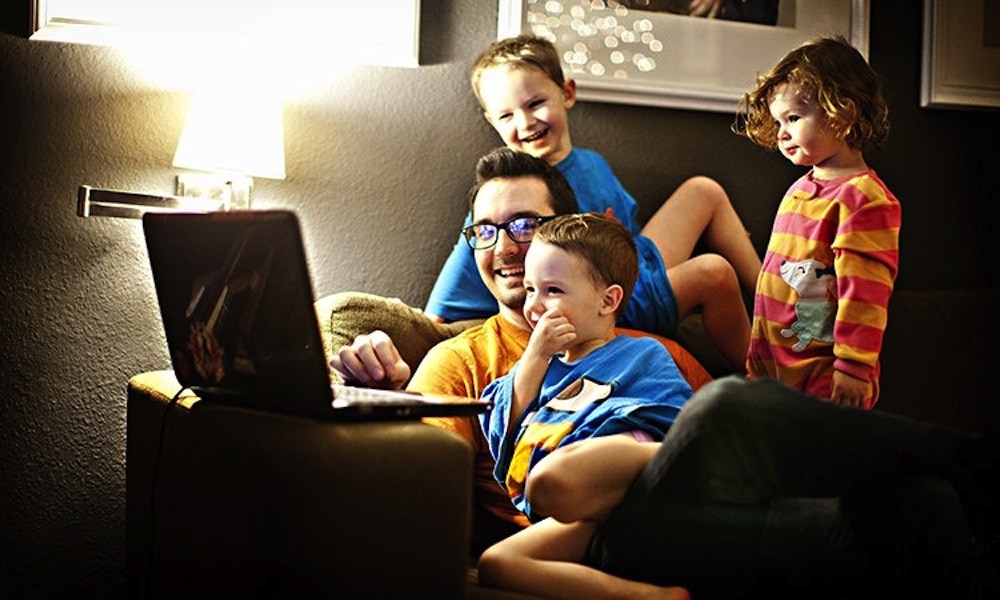 Millennial dads are prepared to take crucial actions to make sure they achieve a lifestyle that’s suitable for work and good for their families. The research found that ⅓ of dads had already changed their jobs after becoming a father. In addition to that, a further ⅓ of them were actively looking to change jobs.

The worry is that not all employers are getting the message. For example, the research shows that, while 14% of fathers have requested to work from home one day a week, less than one in five have had the request granted for them.

The Millennial Dad at Work Is a Call to Action

In the report, it can be found that specific industries offer more flexibility, while others offer less. Society is more accepting of the fundamental role that dads play in creating well adjusted and happy children; however, many workplaces are lagging behind. There is a way to go, but it’s something that has to be done. It’s ultimately for the benefit of organizations, families, and the future of our children.

A Rogue Rocket Piece Recently Collided With the Lunar Surface

Astronomers have recently witnessed a first-of-its-kind lunar collision in space. A new crater has ...

7 DIY Projects That You Can Complete With Your Whole Family

Getting your children involved in DIY projects at an early age can help them gain skills and ...

Beard combs are one of the essential mundane tools for taming and styling your facial hair. They ...