Just when we thought 2020 could not bring us any more surprises, we have a new hair trend on our hands, and it’s the least expected one: the mullet. The iconic “business in the front, party in back” hairstyle is back into the mainstream. Were we ready for it? Surely not. Did we expect it? Not at all. 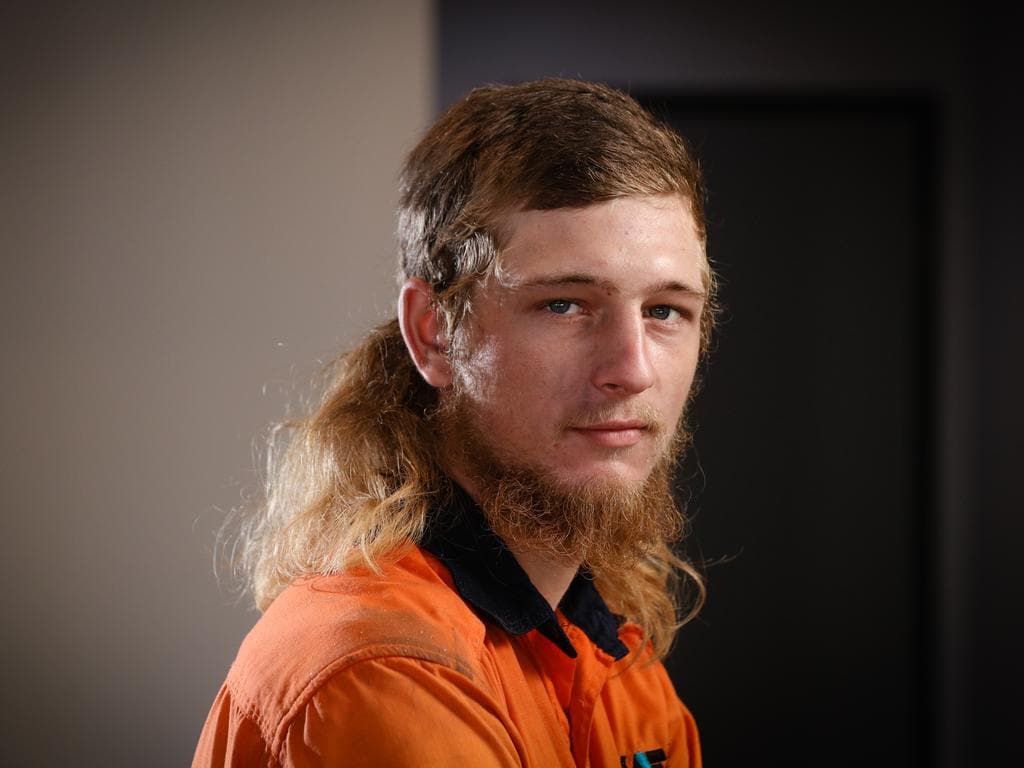 The mullet hairstyle started itching its way back into the trendiness a few years ago, according to a hairstylist in New York City. He has been cutting mullets for her trendy Brooklyn-based clientele for years now. He thinks that this is a “gender-neutral” haircut, that it looks good on both women and men, and it’s a resurgence of the ‘80s and ‘90s style. The current pandemic and quarantines created a mullet-friendly environment that no one could ever predict.

Celebrities played a role in the current mullet trend too. Both during and post-quarantine celebrities of all genders adopted multiple versions of the mullet, from Miley Cyrus to Blake Shelton, to Rihanna and Troye Sivan, and most recently, Zac Efron. However, they are just recent additions to the long list of celebrities who had a mullet at some point. 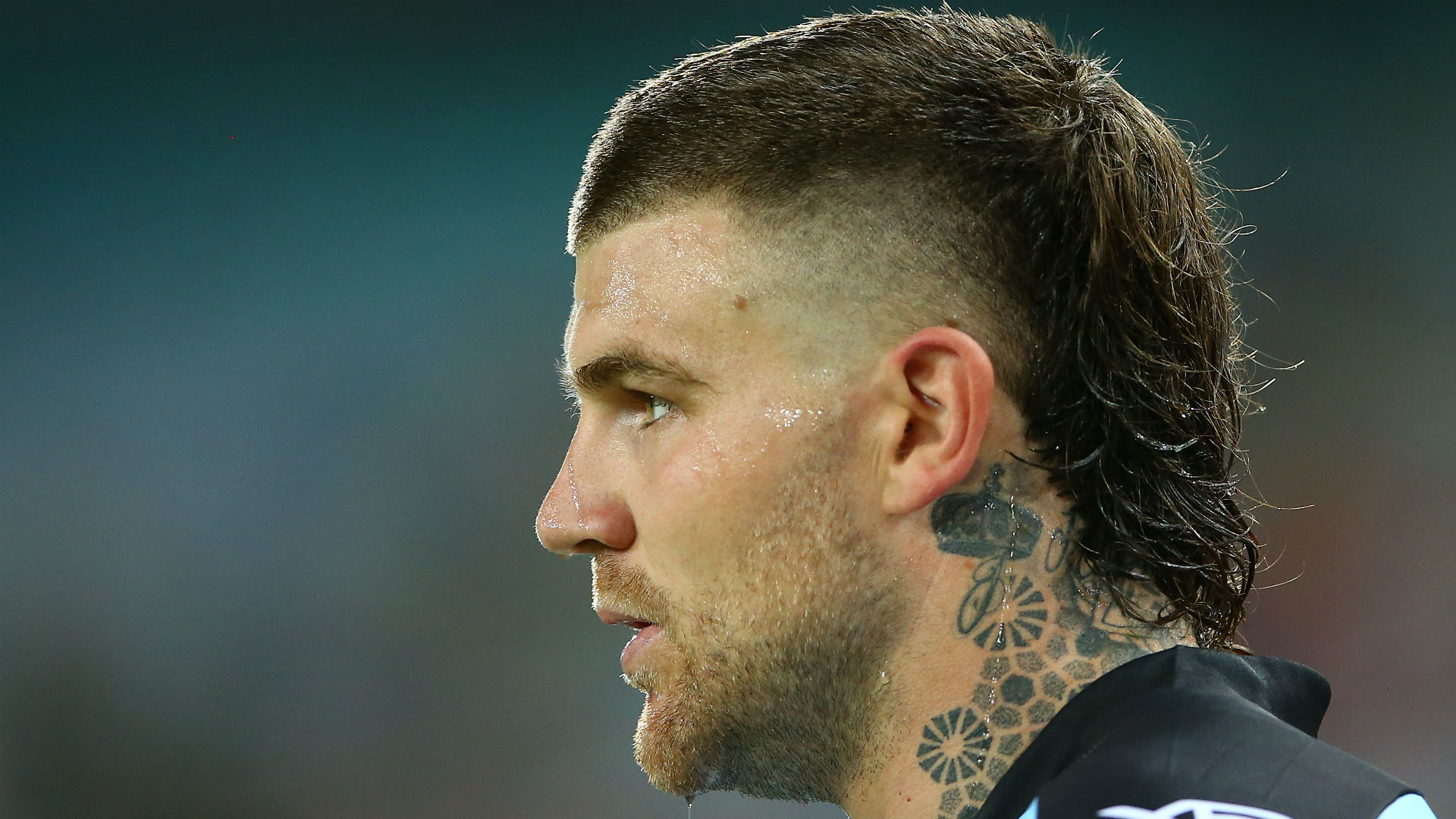 What Is a Mullet?

When you hear this word, a specific cut may come to mind: Billy Ray Cyrus, Lionel Richie, or Joe Dirt, for example. But the mullet style is an entire category of hairstyles, all of which have one thing in common, and there are countless variations of it. Some mullets are slightly longer and layered on the sides, whereas others are short mullets, mullet fades, and messy shag mullets.

How to Get a Mullet

If you have ever been mullet-curious and you want to try something new, there is no better time to experiment with one than now. The lockdown gives us the perfect opportunity to do so. First, you need long hair to start. Getting a true mullet isn’t as simple as just shaving your sides and not touching the back. Second, you need to decide what kind of style you want. Traditional-styled mullets are closely-cropped or shaved on the sides with flowing and long in the back. Third, you can’t just go the DIY way and cut your hair on your own. It’s best if you make an appointment with a professional hairstylist.

While there are many health, fitness, and muscle-building videos on YouTube and other platforms, ...

Get Suited For Any Style With These Men’s Sunglasses

Sunglasses have been an integral part of men’s fashion, like all fashion, for decades now. The ...

Celebrity Dads and Their Kids in Twinning Outfits

Many celebrities and famous stars often like to dress their children in the same outfits as ...