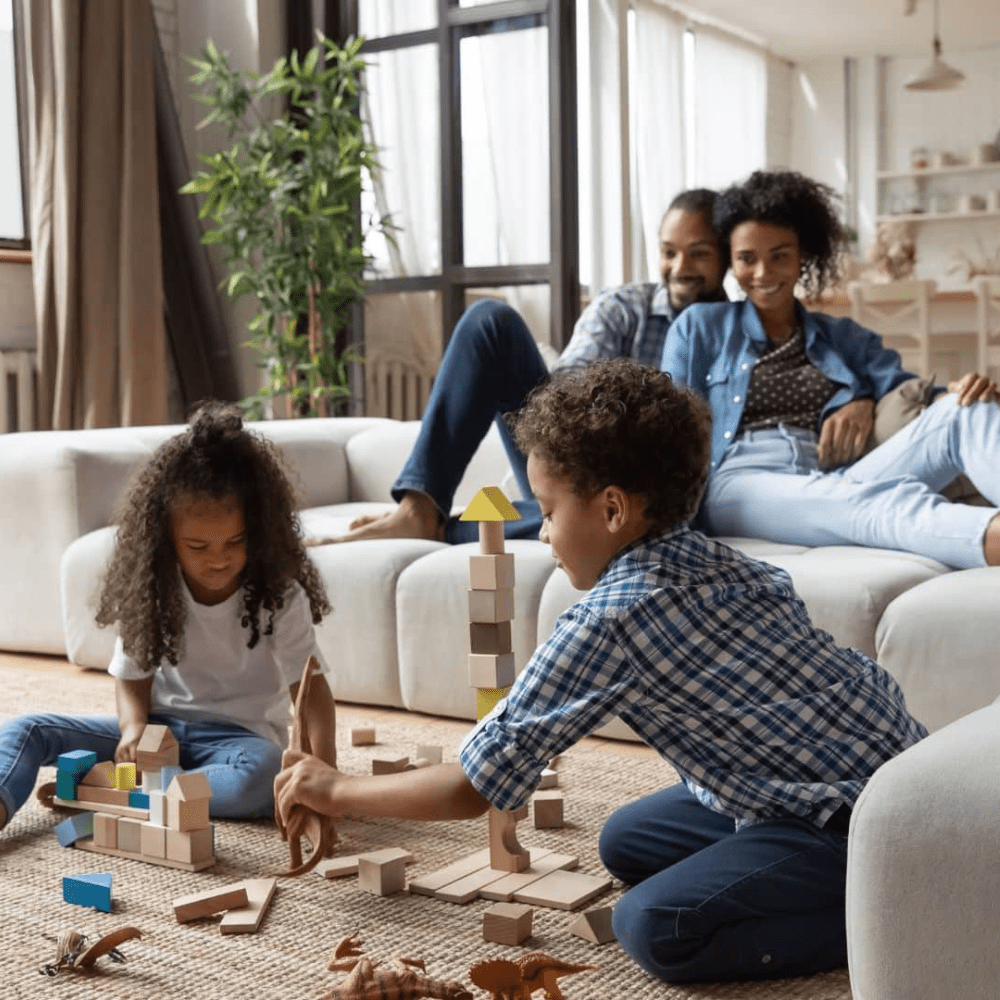 For decades, we have seen new parents hovering over their kids all the time. They make sure that they watch every step their little one takes for their safety and to help them. But, according to the new social media trend, called sittervising, it’s very important for parents to understand the importance of independent play. It’s okay if your little one fails a couple of times, just make sure that you interfere only when they ask for help. 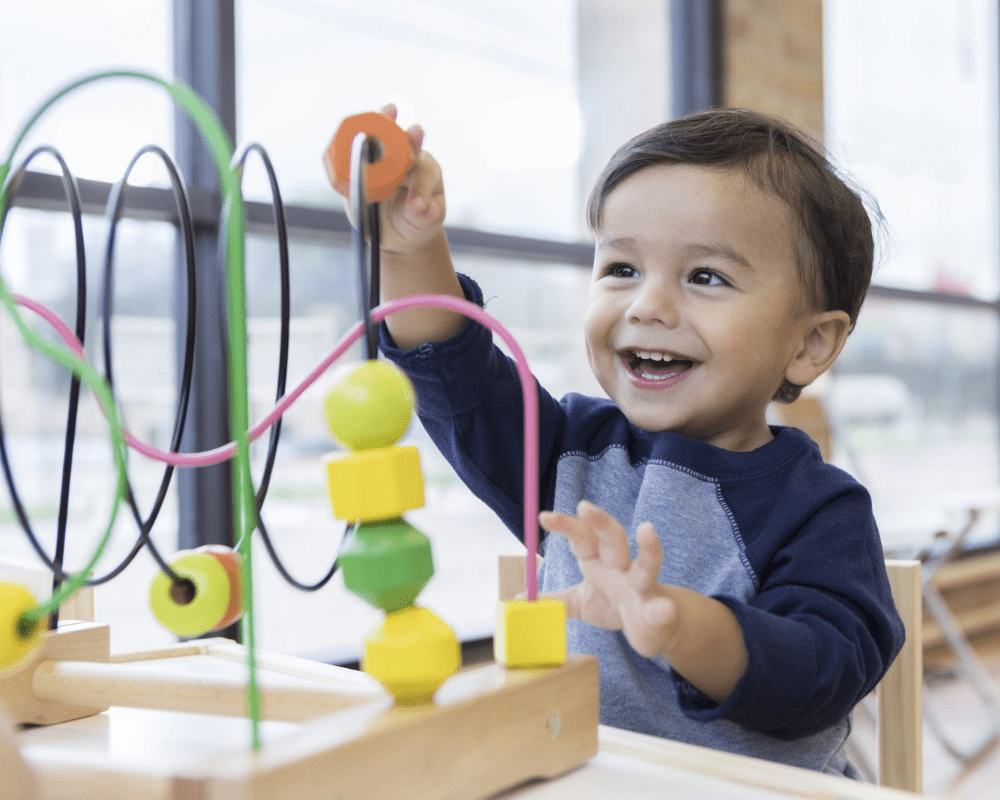 The concept was introduced to the world by Susie Allison, M.Ed., the mother of a toddler. The world knows her as @busytoddler. According to her, sittervising is not leaving your child alone on his own but supervising his independent playtime. Comments were flooded with love and people were totally into it. One follower of hers with an autistic daughter commented, “My daughter is 3.5 and has ASD and is non-verbal. Sometimes, sittervising is the only acceptable form of play for her. I just let her be her, and that’s the way she likes it. When she wants me to join… she will let me know.”

Is it Really a New Concept?

If we’re being honest, this is not the first time that sittervising has been introduced to the parents of little ones. In fact, the Montessori method has this idea hallmarked. They made people understand how sittervising can actually be beneficial for both parties, the parent and the kid, as it can turn out to be a break for everyone. Also, TikTok user, Angeline (@treksandbudgets), added that letting your kid play by themselves is a life skill that they need to learn.

Allison’s Idea on the Concept 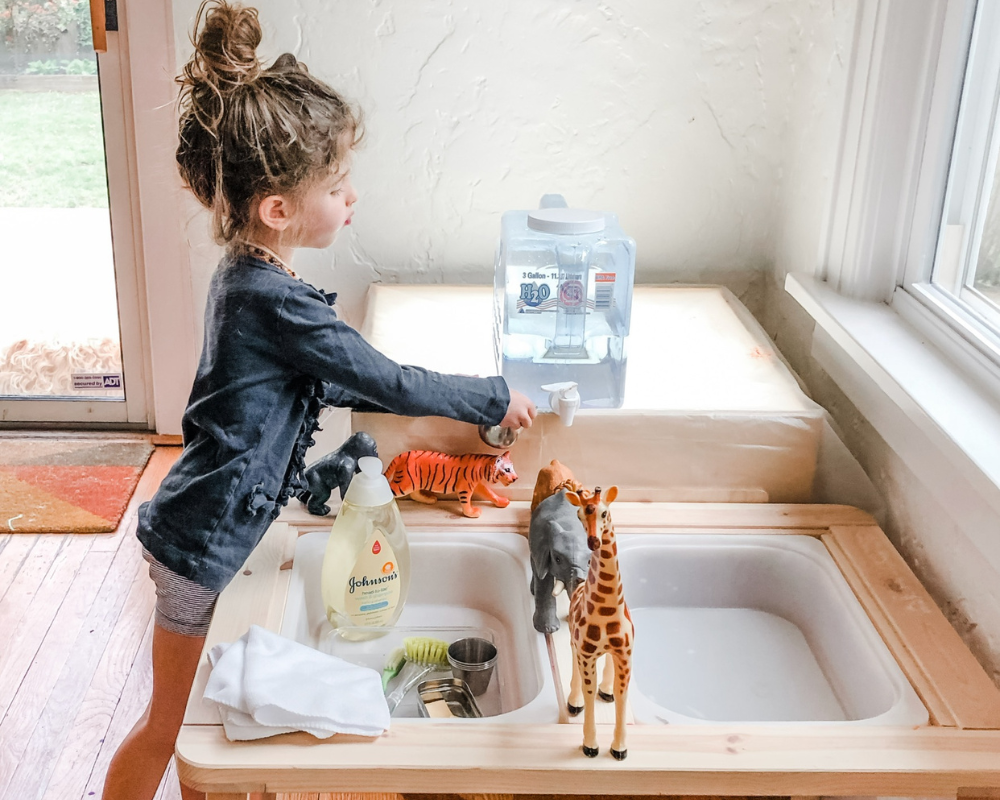 Allison posted more about the concept to help her audience understand things better. In one of her posts, she made people know how their interference and asking questions can break the focus of the child. According to Allison, during independent play, a kid’s mind works overtime, and your intervention can actually take their mind off. She added that even if the child is struggling, there is no need to step in unless they ask for you or give up. This can help your baby develop problem-solving skills at an early stage of life. Allison also provided the world with a few ideas on the games that your child can enjoy themself without putting a hole in her pocket like spray bottles and sensory play with an ice cube tray.

5 Stars Who Are Proudly Rocking Their Gray Hair

Whether they like it or not, most people will have gray hair at some point in their lives. Instead ...

The best beard kit for guys might well be the answer to all their beard woes. Dryness? Frizz? Do ...

We all know that people will be fine with watching Baby Yoda and Mando scoot around the Star Wars ...