Several years ago, a family man built a backyard gym – and over the years it grew, along with the growth of his family. It even became something akin to a neighborhood park as kids for adjacent houses also started using it. Here is how this amazing story began. 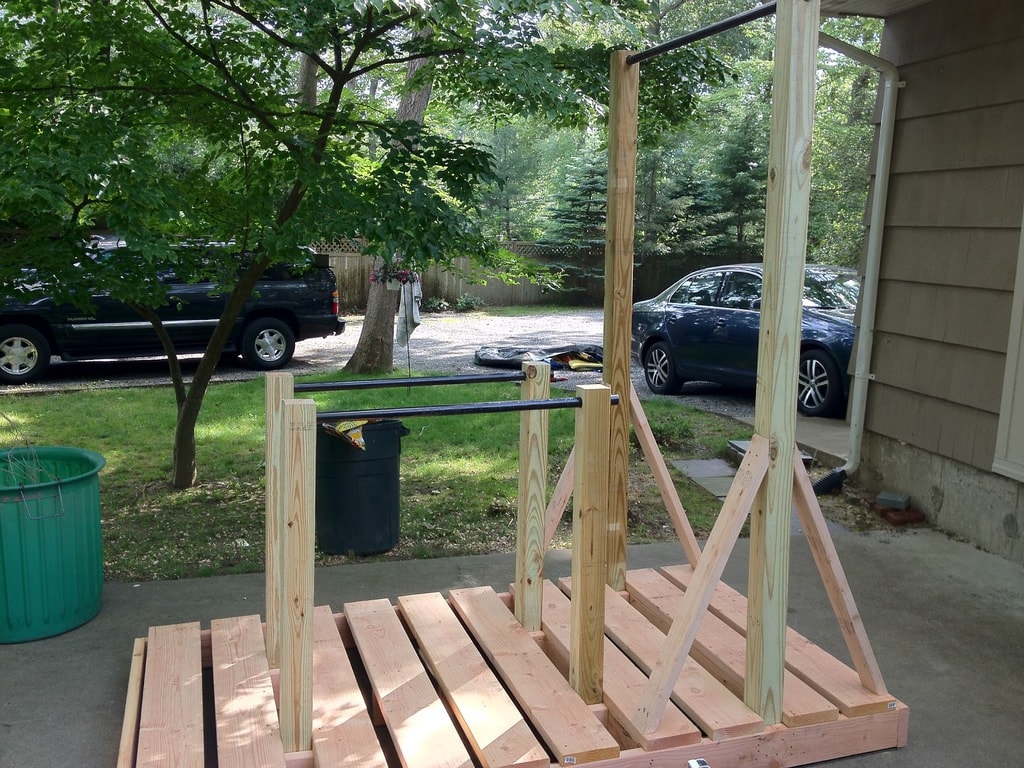 The Gym Is a Byproduct of Firewood Racks

The DIY project started in 2015 when he and his teenage sons decided to make three firewood racks. They used pressure-treated lumber and power tools to erect in two weeks, a trio of stands that could store six cords of wood and doubled as a dull basement gym. The first rack was equipped with a high wall for wall ball exercises while the second was fitted with a pullup bar. The third stand was designed with an angled rising beam with a maximum elevation of 16 feet, from which they suspended a climbing rope. They also affixed a crossbeam and hung a pair of rings and a TRX set.

By spring 2016, the racks were fully stocked with firewood while the outdoor home gym was upgraded with the addition of an Olympic bar, kettlebells, and weight plates. Later, a tractor tire was brought in the backyard. The outdoor fitness wasn’t perfect as the weight of the firewood and the soft soil underneath caused the second rack to sink, an issue that is still visible despite the supplementary braces and reinforcements. 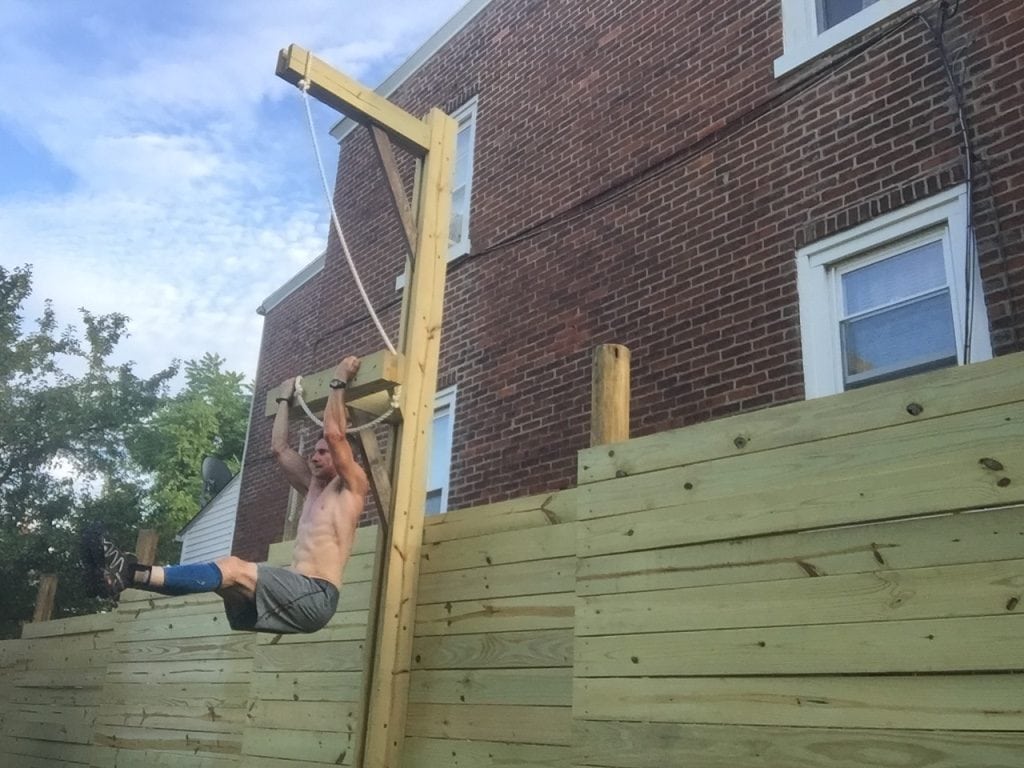 It Quickly Became a Gathering Place

As time passed, several more improvements were made to the gym. All alterations were made with one idea in mind – to make the makeshift exercise features fun and accessible to both young and old. The firewood racks quickly become a gathering spot for the family and their friends.

If you are still having doubts about whether a DIY outdoor gym will be beneficial for you and your family, use this story as an inspiration to not only keep yourself in shape but also create a strong and unbreakable bond with your loved ones.

Easy Ways to Make Sure That Kids Eat Their Vegetables

Parents often struggle to get their children to eat their vegetables, especially if their kids have ...

Why Scientists Say Being Forgetful Can Actually Be a Good Thing

It's a well-known fact that as we age, we start to lose our memory. But what if this decay of ...

Claressa Shields Claims She Would Embarrass Jake Paul in the Ring