Timothée Chalamet recently took to social media and shared an image of himself in the Willie Wonka costume and his signature top hat. This first look at his upcoming film called Wonka has given fans a glimpse of what the young chocolatier would look like. 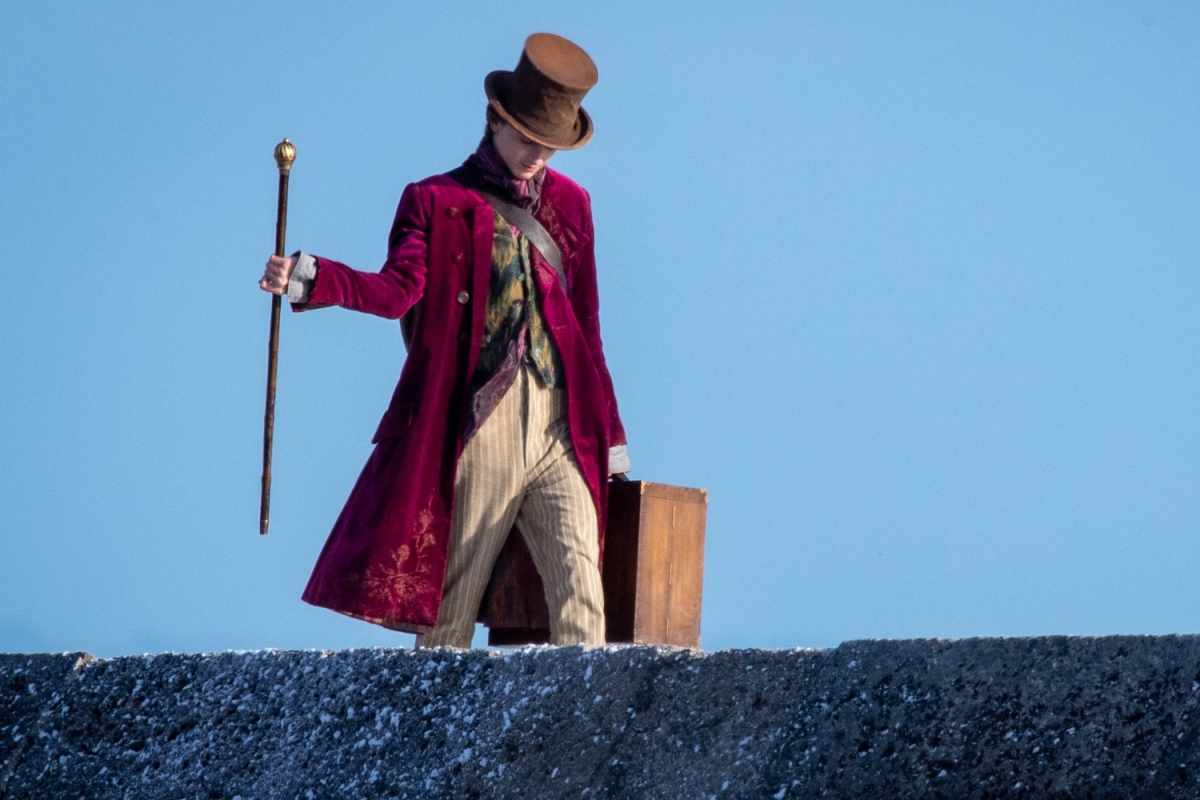 Timothée Chalamet posted the picture of himself as Wonka on his Instagram, adding a caption stating that the suspense was terrible and he hoped it would last. This was a reference to a line spoken by Gene Wilder’s Wonka in the 1971 adaptation of Willy Wonka & the Chocolate Factory. The line originally came from the Oscar Wilde play The Importance of Being Earnest.

Apparently, the actor was very excited because he posted his Wonka image on both his Twitter and Instagram accounts. Meanwhile, Warner Bros shared the same image through Instagram and Facebook. Currently, all plot details are kept under wraps, but it seems that the Warner Bros prequel will explore how Willy Wonka became the illustrious candymaker beloved by all. The production seems to be a musical, and Chalamet’s representatives have confirmed that the actor will be dancing and singing in the film. 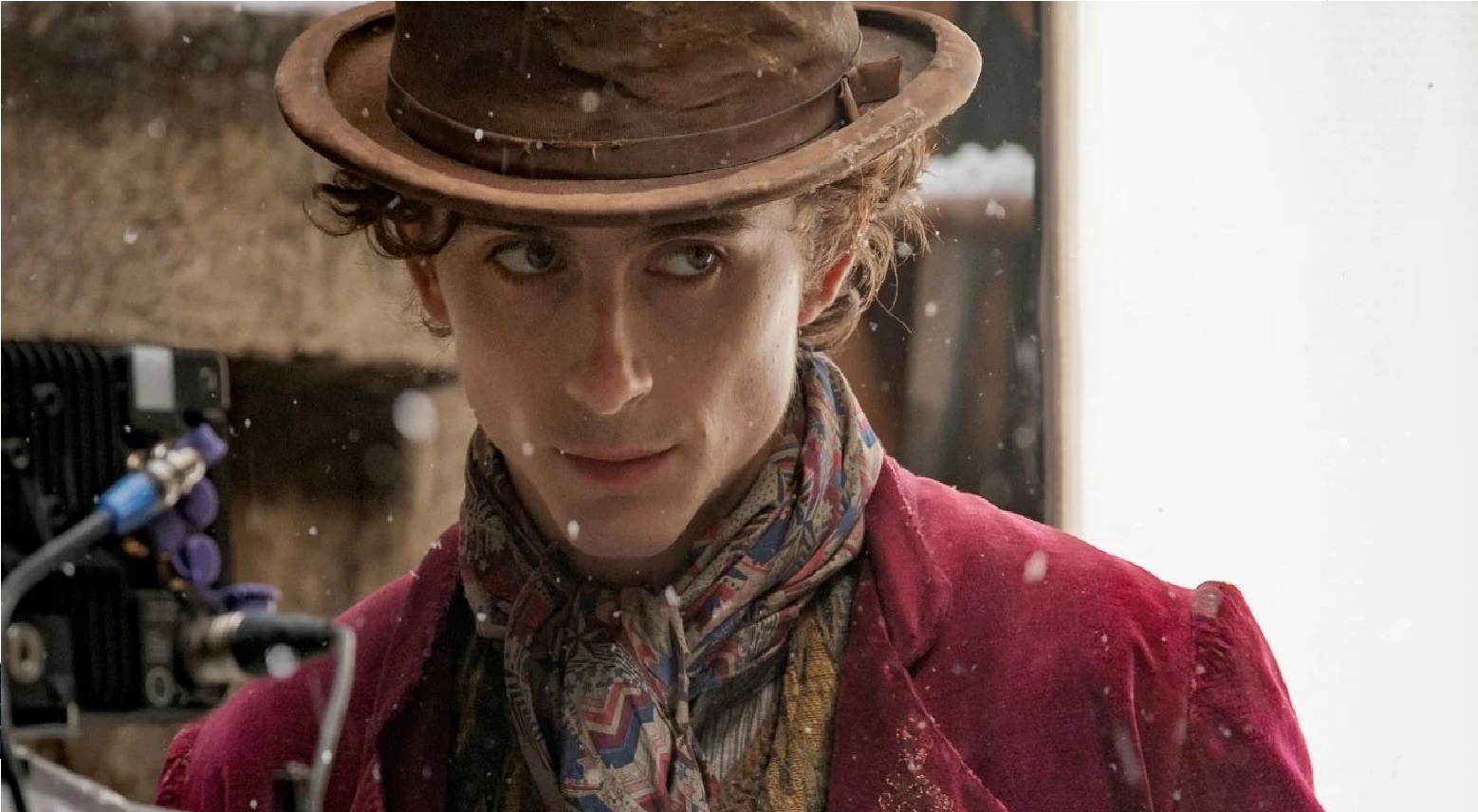 Author Roald Dahl created Willy Wonka for his 1964 novel Charlie and the Chocolate Factory. In it, a boy called Charlie Bucket wins a golden ticket to tour the terrifying and wondrous chocolate factory that Wonka runs. Since then, the book has been adapted for the big screen twice, with Gene Wilder as Wonka in 1971 and Johnny Depp taking the role in 2005’s Tim Burton version.

Paddington series director Paul King is helming the new Wonka project with David Heyman producing. Along with Chalamet, the cast includes stars like Sally Hawkins, Olivia Colman, Keegan-Michael Key, Rowan Atkinson, and others. Stars who were considered for the role of Wonka by the studio before they chose Chalamet included Ryan Gosling, Donald Glover, and Ezra Miller. Wonka is set to appear in theaters in March 2023.

So, how exactly did Han Solo appear before Ben Skywalker in the middle of the movie after that ...

A Parents’ Guide: The Best Nerf Blasters to Purchase in 2020

Recently, Twitter’s CEO, Jack Dorsey, testified before congress remotely and was sporting an ...