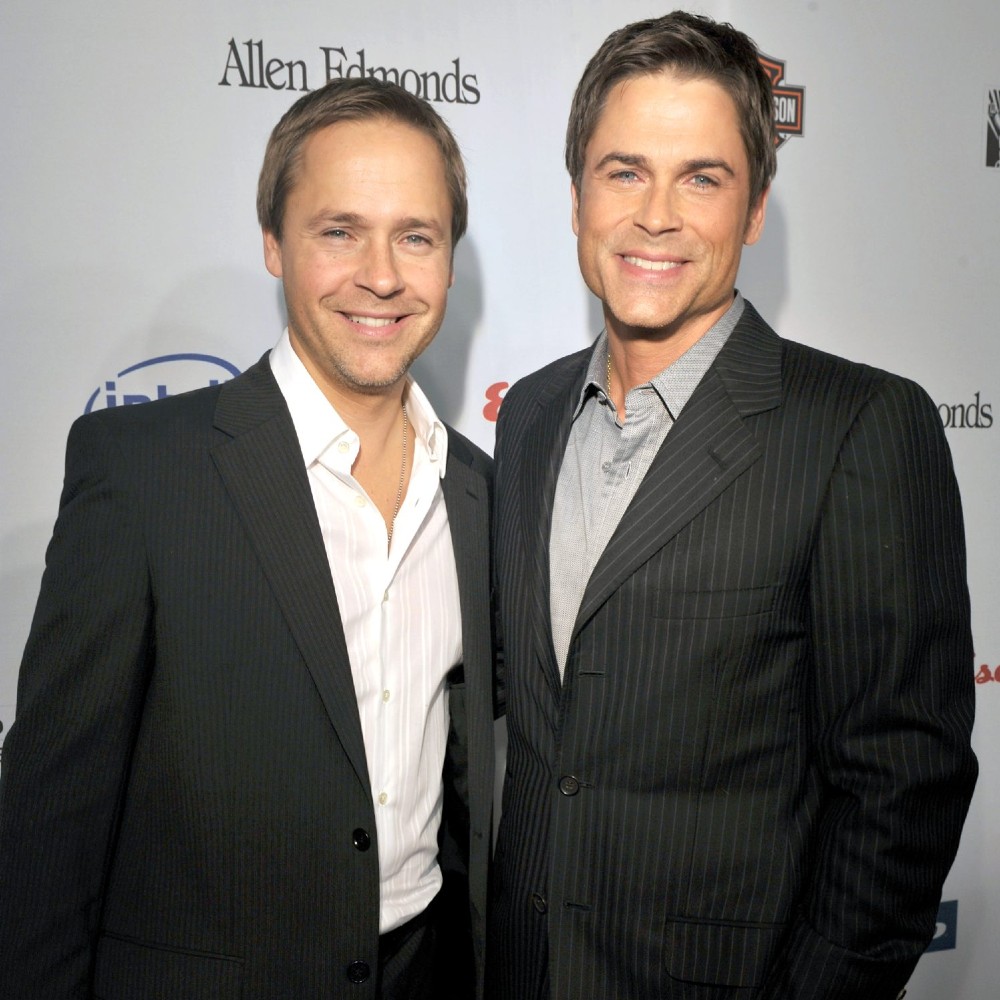 Actor Rob Lowe and his director brother, Chad Lowe, are always in tune with each other. The actor, 58, has worked under the direction of his younger brother, 54, on the FOX series 9-1-1: Lonestar. His youngest child, John Owen, also shares a working relationship on this project as a writer. The father-son duo is also working together on an upcoming Netflix series. In a charity event in Los Angeles, Rob Lowe opened up about sharing a working relationship with his talented family members.

Working With His Brother

The former teen idol recently attended the Taste for a Cure event in LA, where he shared his experience of working alongside his brother. He said that there hadn’t been any kind of conflict when he worked under the direction of Chad. According to the actor, he shares a strong telepathic bond with his director-brother, unlike any other director he has worked with. As Rob Lowe explained, this extra-sensory perception allows the brothers to understand each other even before saying anything. When something isn’t working, both brothers can sense it even without talking to each other. It has made working on the show very special for the actor.

Working With His Son 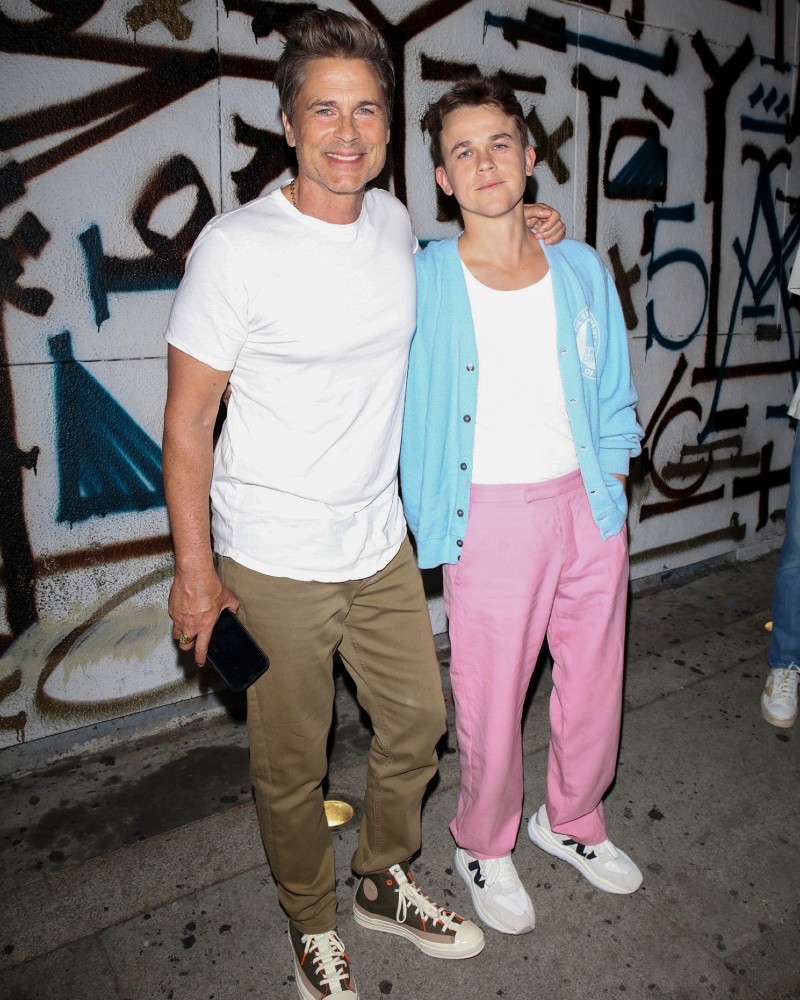 Continuing his chat with the reporters, Rob Lowe also spoke about sharing another special working relationship on the same project with his youngest son, John Owen. He revealed that he wanted his son to be a microbiologist and was initially doubtful about him starting a career in the industry. But, the proud dad soon saw that his son was smart and talented enough to be a writer-actor on his own. Having Owen as a writer for 9-1-1: Lonestar has added another beautiful dynamic for Rob Lowe, and as he confessed, he loved being able to do it and has enjoyed the chance to learn from his family members in a new setting…

People have tried to predict the future for the longest time. There seems to be something mystical ...

The men’s grooming marketplace is rapidly growing and changing. This is because modern-day men care ...

A Family Is Spreading Messages of Hope With a “Unity” Mailbox

People often send thoughtful messages to one another, but these days, most of them are electronic ...