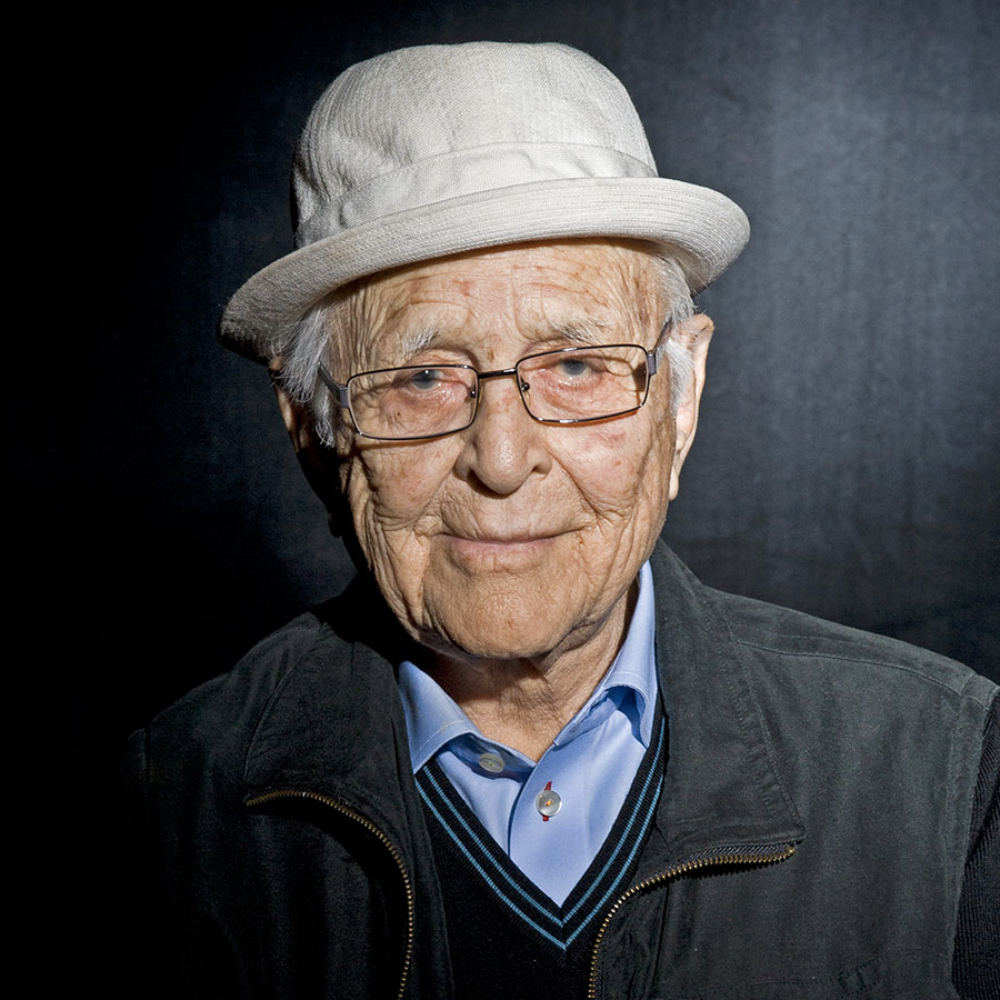 The multi-award-winning American screenwriter, film, and television producer, Norman Lear recently celebrated his 100th birthday. On this occasion, he shared a heartwarming message with his fans about how being alive is a miracle. Recently, he has been posting a lot of videos on his social media account sharing his thoughts about life and how we should appreciate it while we can. The All in the Family producer has made his mark on the world, and now continues to share tidbits of his learnings for the world to see.

Through his social media, Norman Lear shares his wise words with us in a series of posts called Breakfast Thoughts. In these posts, he speaks about his experience and the lessons he learned in these 100 years. He reflected on the kind of life he lived and what youngsters should do to live a happy and fulfilling life. In one of the videos, he sang a few lines of the well-known song “ That’s Amore” and remembered the time when he worked with Rat Pack member Dean Martin. He explained the importance of living in the moment and that we must take a break to look back and appreciate how far we have come in life. He also commented on how he plans on celebrating his 100th birthday with his close friends and family only. 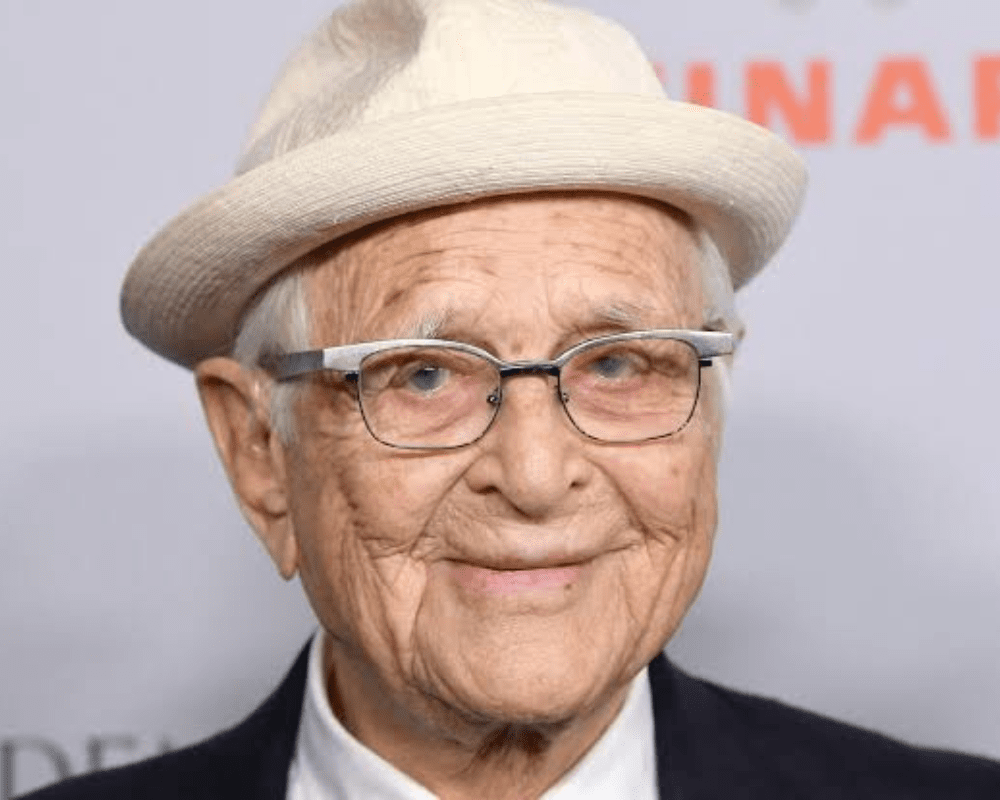 Norman Lear is a prime example of life going on. He may have completed a century but he does not plan on slowing down anytime soon. He has been actively working on major projects like a remake of One Day at a Time, and the Netflix series Good Times. In his journey as a screenwriter and producer, he has received many awards, from Emmys to Kennedy Center Honors.

Fans of the Hemsworth brothers have often noticed the presence of their father Craig during some ...

Archaeologists have recently uncovered hundreds of pits near Stonehenge that they believe were used ...

A new video sneaks a peak at Al Pacino and Guy Fieri getting introduced by Sylvester Stallone, and ...