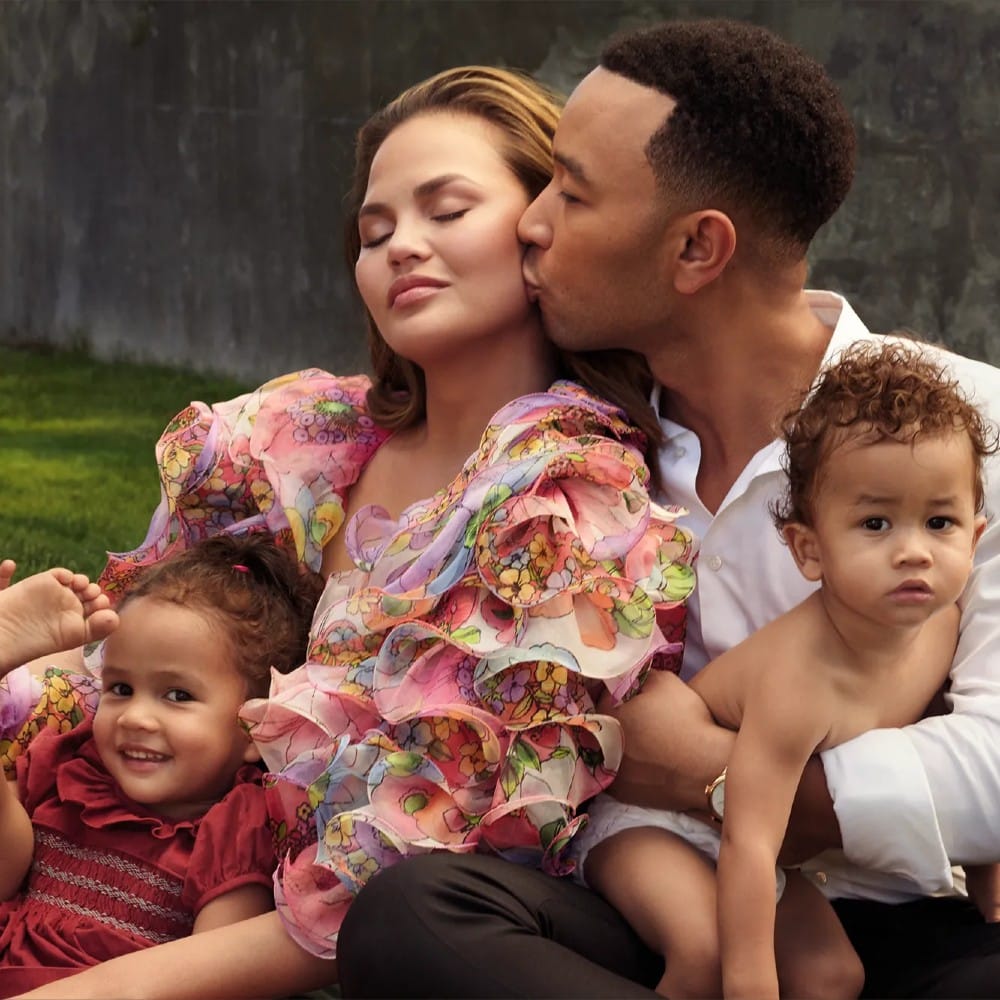 The candid star Chrissy Teigen has been trolled for everything from her pregnancy cravings to the way she holds her baby in her lap. While she’s quite familiar with mom-shaming, her singing superstar husband John Legend hasn’t had to face even a fraction of the trolls and criticisms Chrissy’s dealt with. John states that there’s hardly a practice called dad-shaming.

Dad of two, John Legend has opened up about this very issue several times, and he’s quite right about it! Because both he and his wife have been unabashedly opinionated regarding their parenting, but only Teigen has been on the receiving end of all those trolls most of the time. In February 2018, Legend was trolled after sharing a photo of himself carrying his daughter Luna. Though he confessed that the way he was carrying Luna was a bit odd, that certainly didn’t amount to his total parenting skills. So he urged people to refrain from judging any parents from just a photo or two on social media. 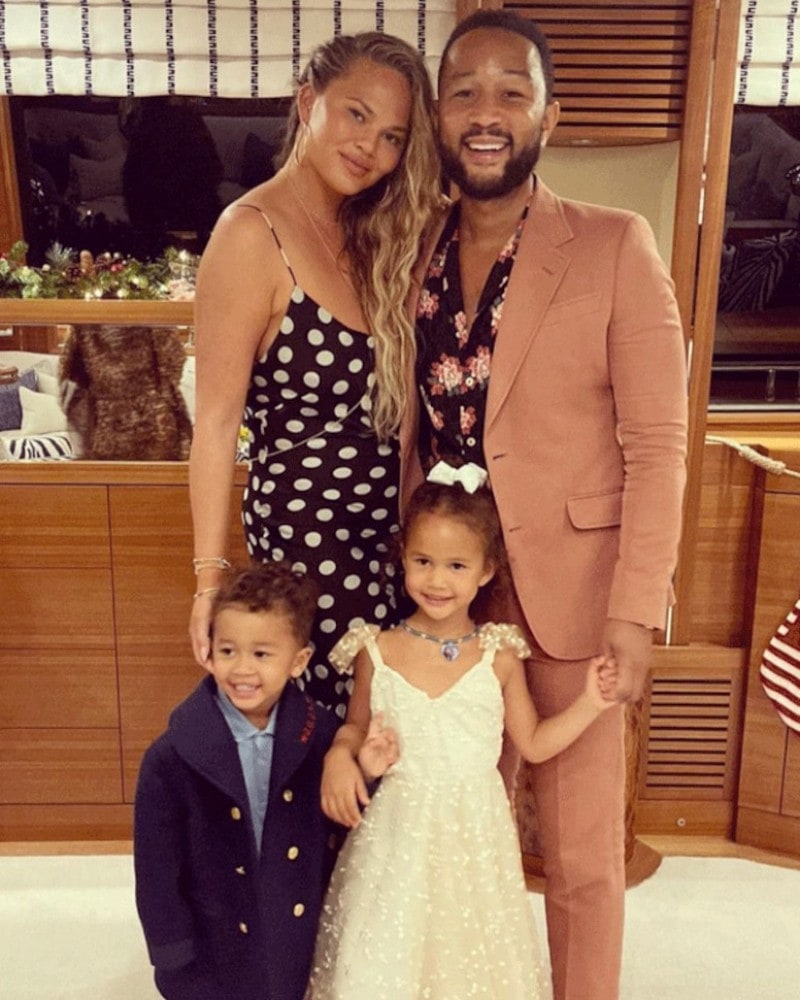 However, Chrissy Teigen has had to face a great amount of criticism, time and time again. She received huge flack for going out with her husband for a date night after welcoming their daughter Luna. Surprisingly enough, there was no backlash for dad Legend, even though he was also out there instead of taking care of his newborn baby! Legend rightly blames the old-school gender roles made up by society as the essential reason behind such behavior. As the general social norm makes people expect more from a mother regarding raising a child, the culture of mom-shaming is much more prevalent for the same reason. Bravely pointing out that he’s happy to split all the parenting criticisms with his wife, John Legend as a dad quite rightly has called out mom-shaming for being nothing but sexist nonsense!

Hubble Captured a Fluffy Galaxy Along With Its Flocculent Glory

About 67 million light-years away is where The Hubble Space Telescope captured an image of a fluffy ...

The recent global pandemic has brought about many changes in our lives, and that includes our ...