A Texas dad recently went viral on TikTok, the latest social media platform that everyone is using. He didn’t do this alone. His infant daughter is the star of the account “Heavy Metal Baby” as most of the videos are of her enjoying heavy metal music. 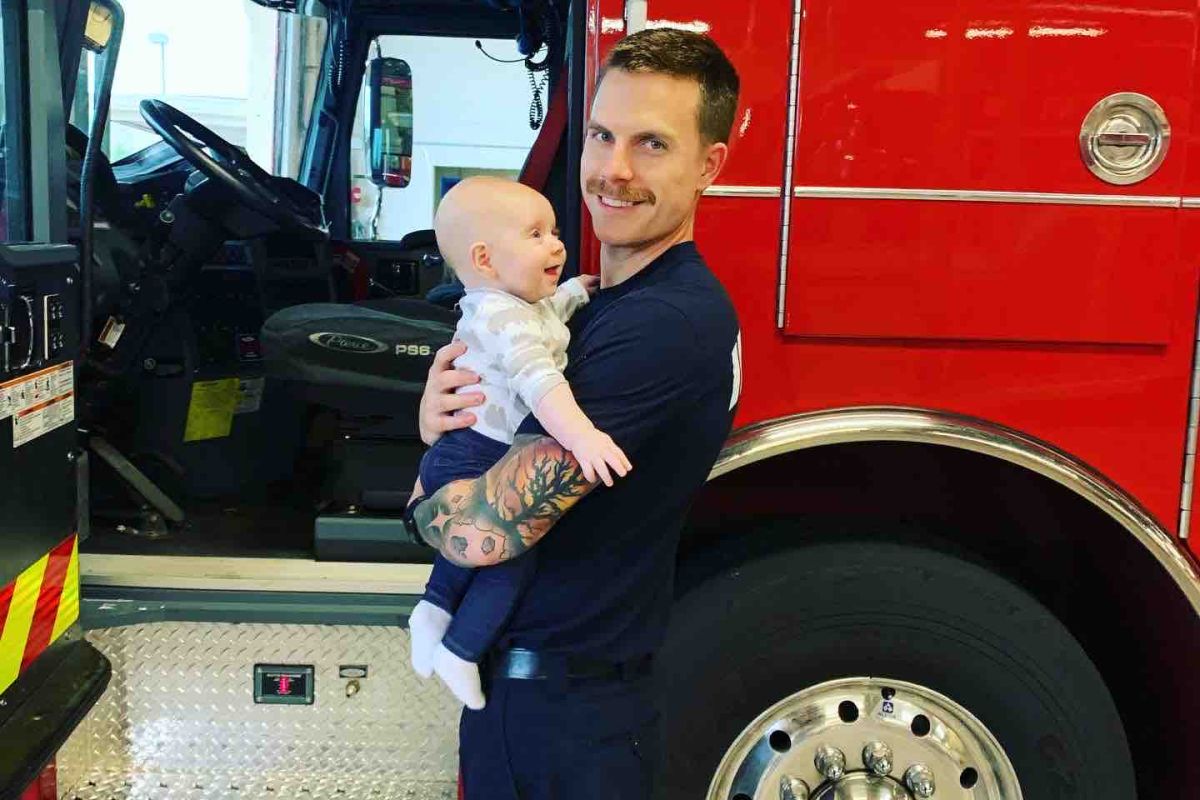 Marcel Desobeau is a firefighter paramedic, a musician, and a dad to his 7-month-old daughter, Lane. He uses the TikTok platform to rock out with his daughter, who is shown using drumsticks as she sits in her high chair.

What started as a video with Slipknot’s All Out Lies, which went viral in less than 24 hours with more than half a million views, ended up becoming something bigger than just a single video.

While on Good Morning America, Marcel’s wife, Liz Desobeau, said that the family is going to continue making videos, not just because they’ve gone viral and the people want more, but because their daughter Lane loves heavy metal music.

Since the age of 13, Marcel has been playing multiple instruments in bands. To this day, Marcel and Lane have drummed for many of dad’s favorite groups including Disturbed, Metallica, Rush, System of a Down, and more. They even have comments on some of their TikTok videos from band members and/or their families. 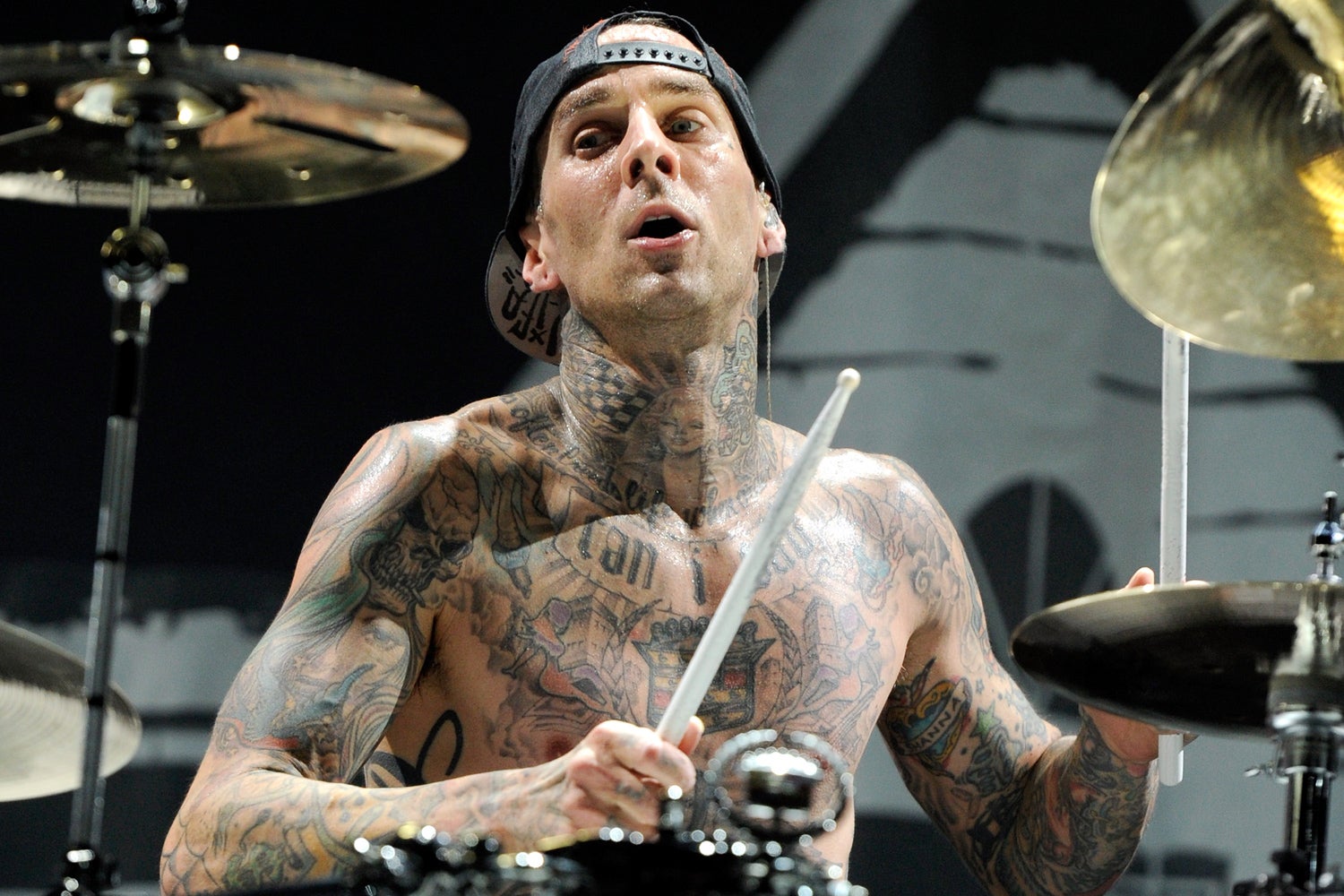 Marcel Desobeau made it to Drew Berrymore’s daytime talk show where she had a surprise for the dad. Barrymore was just one of the many who fell in love with the daddy-daughter drumming TikTok duo. She surprised the dad with a virtual meet-and-greet with Travis Barker, from Blink-182.

Travis Barker is one of Marcel’s favorite drummers. He’s an inspiration to Marcel and when the surprise was revealed, Marcel was at a loss for words. The surprise put a smile on his face.

A Man’s “Dad, How Do I?” YouTube Channel Has Gone Viral

Rob Kenney from Bellevue, Washington knows what it’s like to grow up without a father in his life. ...

How Jamie Lee Curtis Said Goodbye to the ‘Halloween’ Franchise

The 44-year old battle between Laurie Strode and Michael Myers is finally coming to an end, ...

If you've ever seen the Matrix, you know that the term "déjà vu" is a glitch in the Matrix when the ...