So, how exactly did Han Solo appear before Ben Skywalker in the middle of the movie after that somewhat massively disappointing end of the Skywalker Saga? It’s true that The Rise of Skywalker opened with the line: “The dead speak!” but still many wonder how Han (who as you may remember died in The Force Awakens) was able to appear in the latest movie. Well, despite the thousands of theories that flooded the Internet, there is one person in the world who has no theories, and frankly, doesn’t seem to care about it. Yes, it’s Han Solo himself, a.k.a., Harrison Ford. 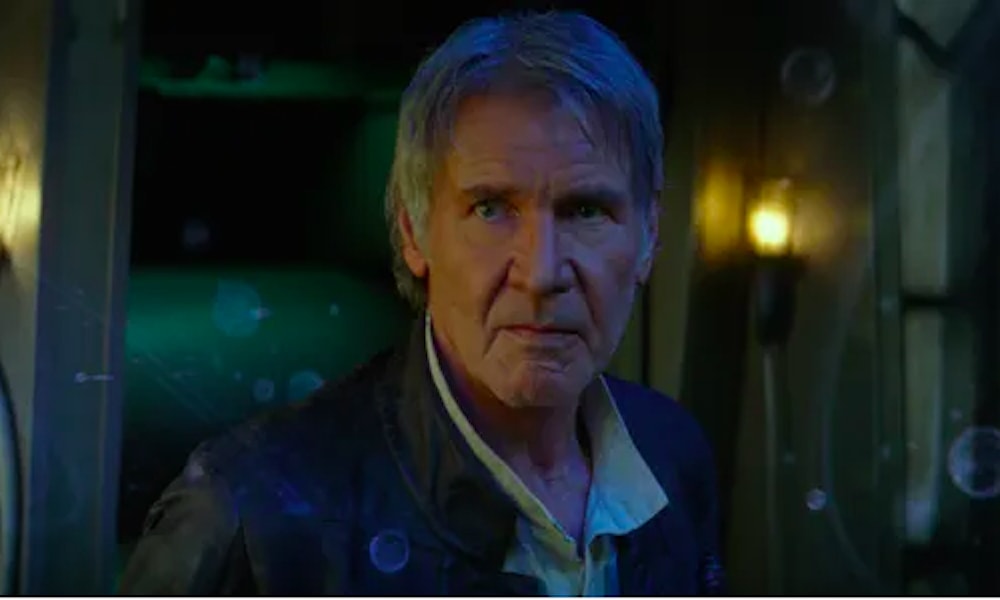 The A-list actor recently sat down with USA Today to promote his new movie Call of the Wild in which he partners with a CGI dog to make a historic adaptation of the classic book by Jack London. During the interview, the topic of The Rise of Skywalker came up, and Ford wasn’t at all excited to speculate theories about Han’s appearance before his son. When asked if he appeared as a Force ghost, he just said: “I don’t know what a Force ghost is…,” then he simply added, “And I don’t care!” 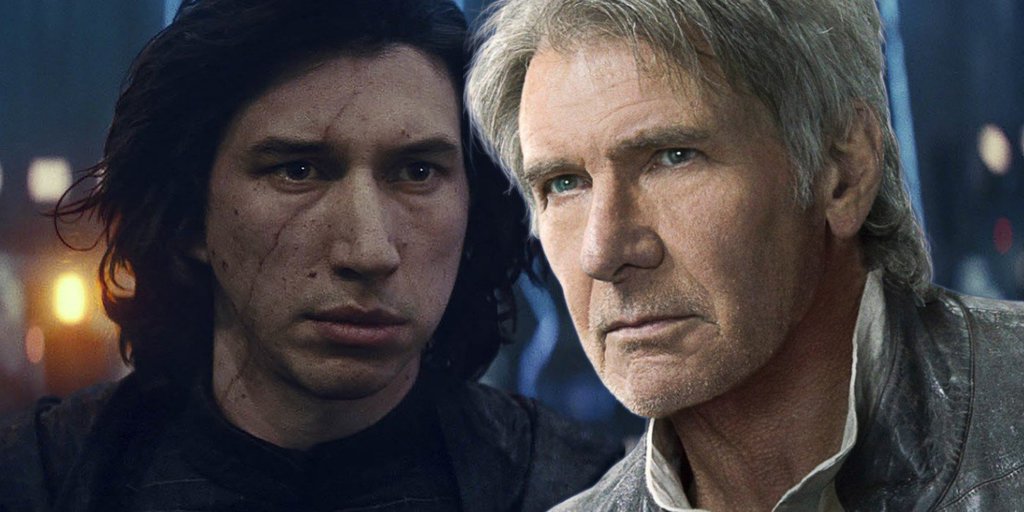 Fortunately or unfortunately for his fans, this isn’t the first time the 77-year old actor has proudly stated he doesn’t care much about the details of the movies he’s starring in. Ford has stated more than once that “getting paid” is the main reason he’s agreed to act in a movie. If we’re being fair, that’s refreshingly relatable, and the type of honesty we need more of today. As for The Rise of Skywalker, Ford recalled that joining the movie was a great chance to do another scene with Adam Driver, as Kylo Ren.

A Tumbler That Will Keep Drinks Cool All Day Long

Making an iced coffee in the morning before you walk out the door only for it to become watery by ...

The 2020 pandemic has forced people to think outside the box for ways to get outside and have fun. ...

The ‘Murder Hornet’ Apocalypse Rumor May Have Been Exaggerated

If there is one thing that 2020 was lacking, it was a ‘murder hornet’ apocalypse. That’s why when ...