Fans of the Hemsworth brothers have often noticed the presence of their father Craig during some Hollywood events and on social media. So, who is the man who raised Chris, Liam, and Luke? 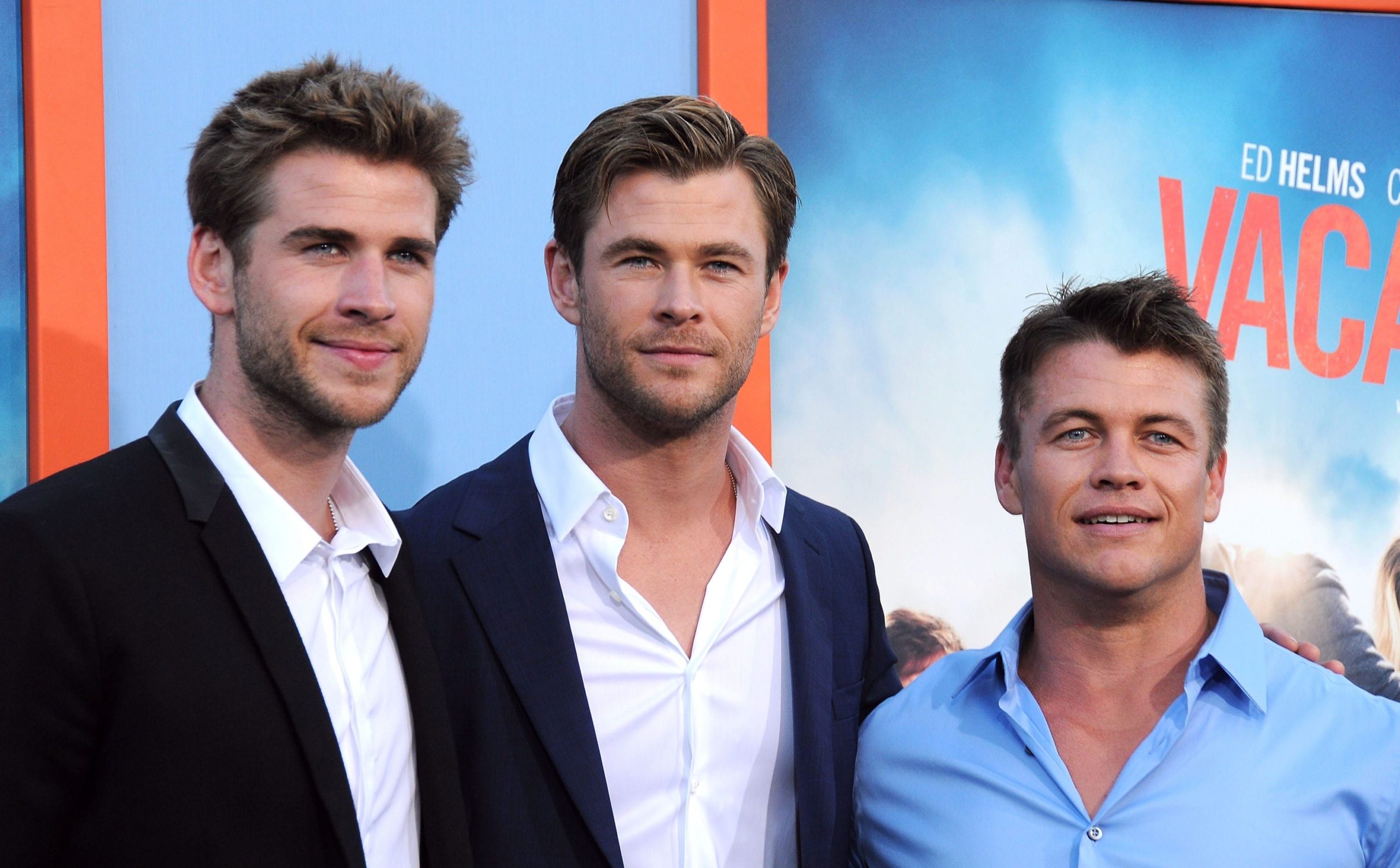 Craig and his wife Leonie first settled in Melbourne, where Luke was born in 1980, Chris in 1983, and Liam in 1990. Leonie worked as an English teacher, and Craig was a counselor in child protection services. Soon after Liam was born, Craig and Leonie relocated to the Northern Territory and started working on a cattle farm. There, the couple ran the community center, which also served as a grocery store and post office, before relocating again to Phillip Island.

During an interview with Jimmy Kimmel back in 2016, Luke Hemsworth jokingly referred to their home as the Hemsworth house of horrors. Apparently, there is a good reason for that, because according to Liam in a different interview, the fighting got so bad at one point, he threw a knife at his brother Chris. Liam added that their fighting as young boys was one way of expressing love.

Fortunately for the Hemsworth brothers, their parents Leonie and Craig managed to pull through the challenge of raising three boys. They now regularly appear in all three brothers’ snaps. Leonie recently stunned fans with her youthful looks during her 60th birthday, and Craig was spotted going surfing with Chris, looking just as buff as his son. 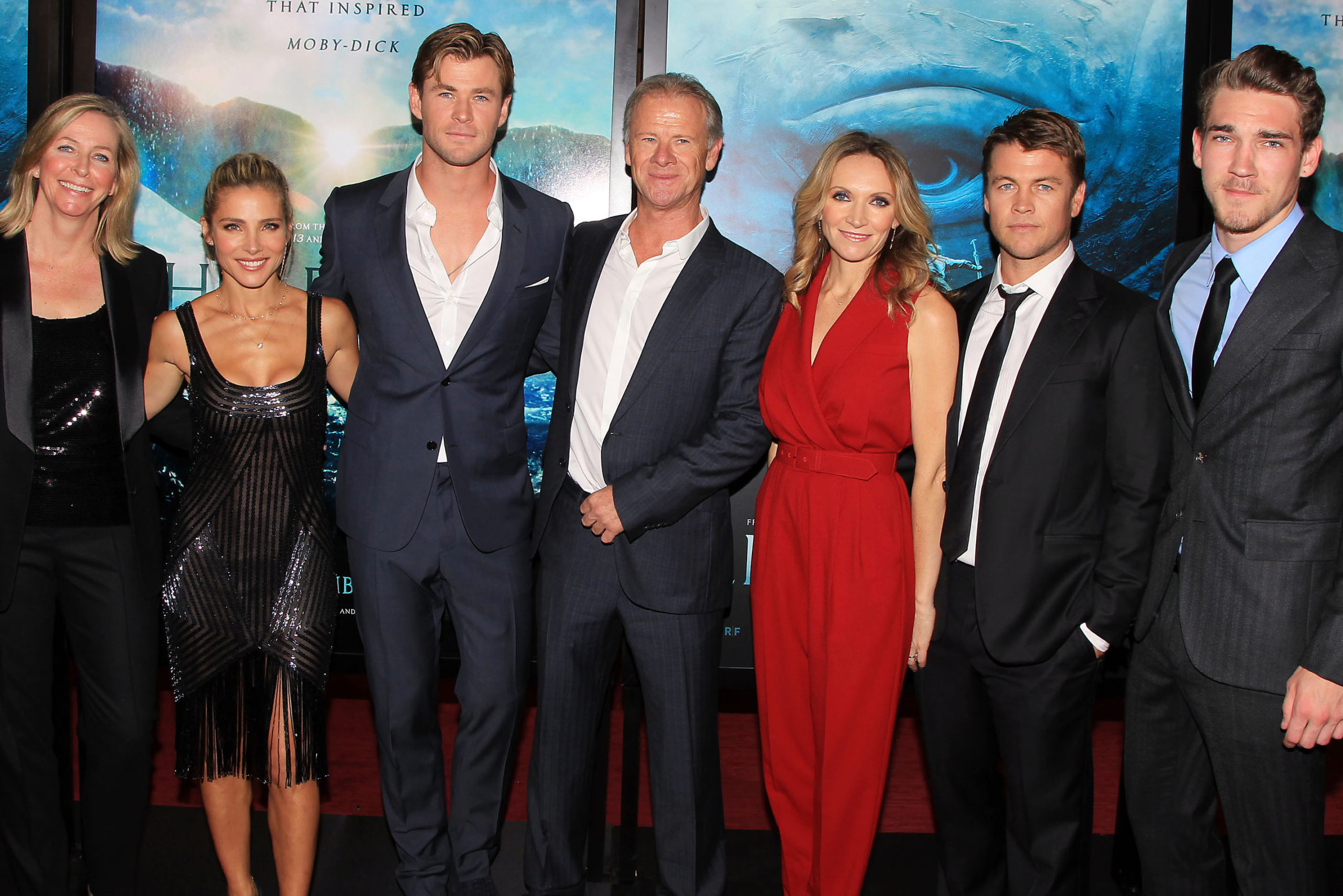 Leonie and Craig regularly accompany their sons to red carpet events like the San Sebastian Film Festival or the premiere of Liam’s movie The Dressmaker. They are often seen on the brothers’ social media accounts as well. In 2016, Chris and Liam appeared with their dad at the MCG for the celebration of the first Western Bulldogs premiership since 1954, and back in 1918, when Liam was dating Miley Cyrus, both his parents visited his home in Los Angeles. Liam even shared a photo of himself with Leonie and Craig as they were hiking in Hollywood.

It’s never too late to cuddle up with your baby, even if they are still tucked in your partner’s ...

There are many people going through things we don’t know about. So, while you sit through a Mental ...

Amp Up Your Exercise Routine With These Conventional Barbell Deadlift Alternatives

We know that heavy lifting is one of the key components of body-building exercises. But if you're ...