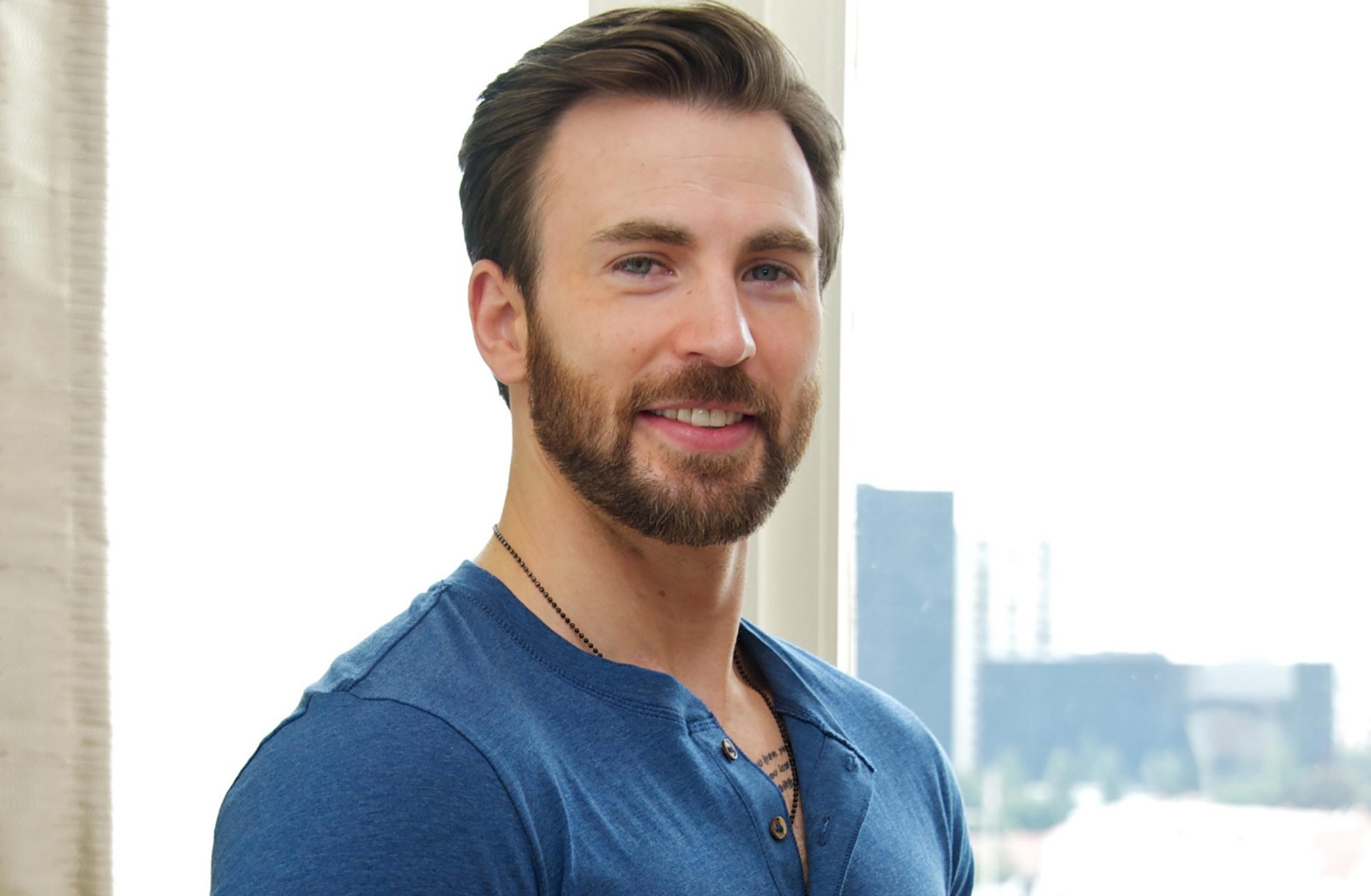 Many pet owners have tried trimming their furry friends with disastrous results, and the latest to fall in that category is Chris Evans who shared a photo of his work for the world to see. 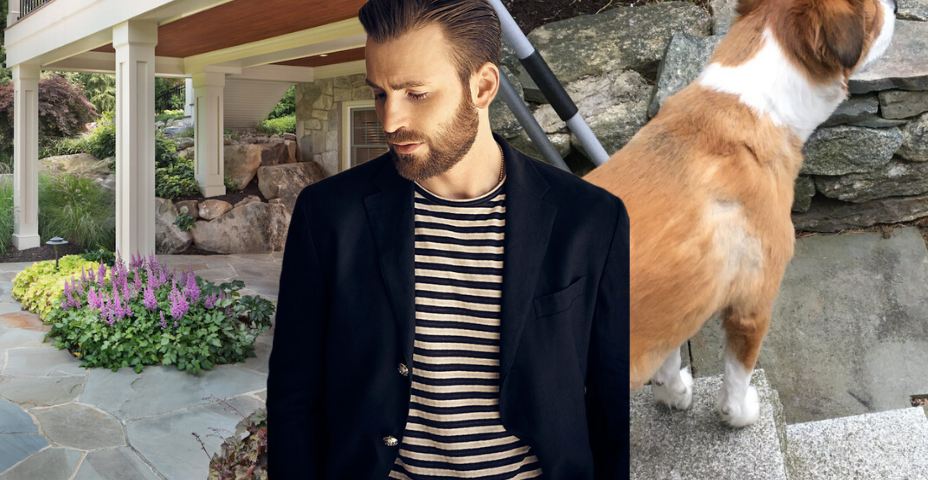 Even Captain America is staying at home with his dog, Dodger. The star tried to trim his pet’s coat, but he ended up with a bad and rather hilarious result. Evans, who has joined Twitter and Instagram recently, shared a photo of the dog on both platforms and wrote how things quickly went wrong after he started his DIY grooming project.

“I assured him I knew what I was doing. He seemed skeptical at first, but with the help of a few treats, I talked him into it. It went so wrong, so fast. I guess some things are better left to the professionals. (He hasn’t seen a mirror yet. I told him it looks great),” he wrote. 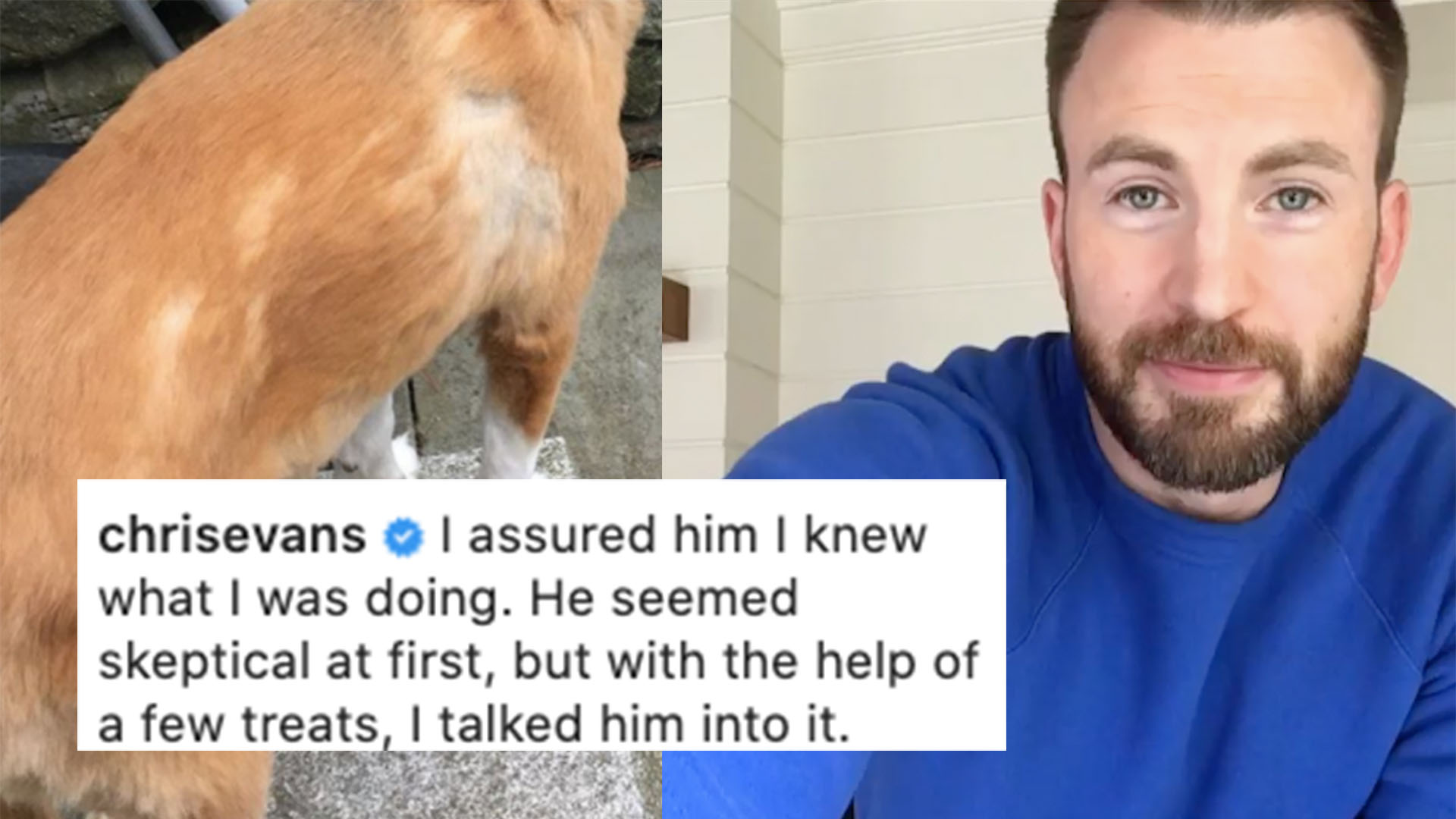 As the photo went viral, many of Chris Evan’s followers made funny comments, and some even posted pictures of their own groomed pets. One user asked if the dog had a lawyer; others have asked Evans to give Dodger more love and treats to make up for his mistake. 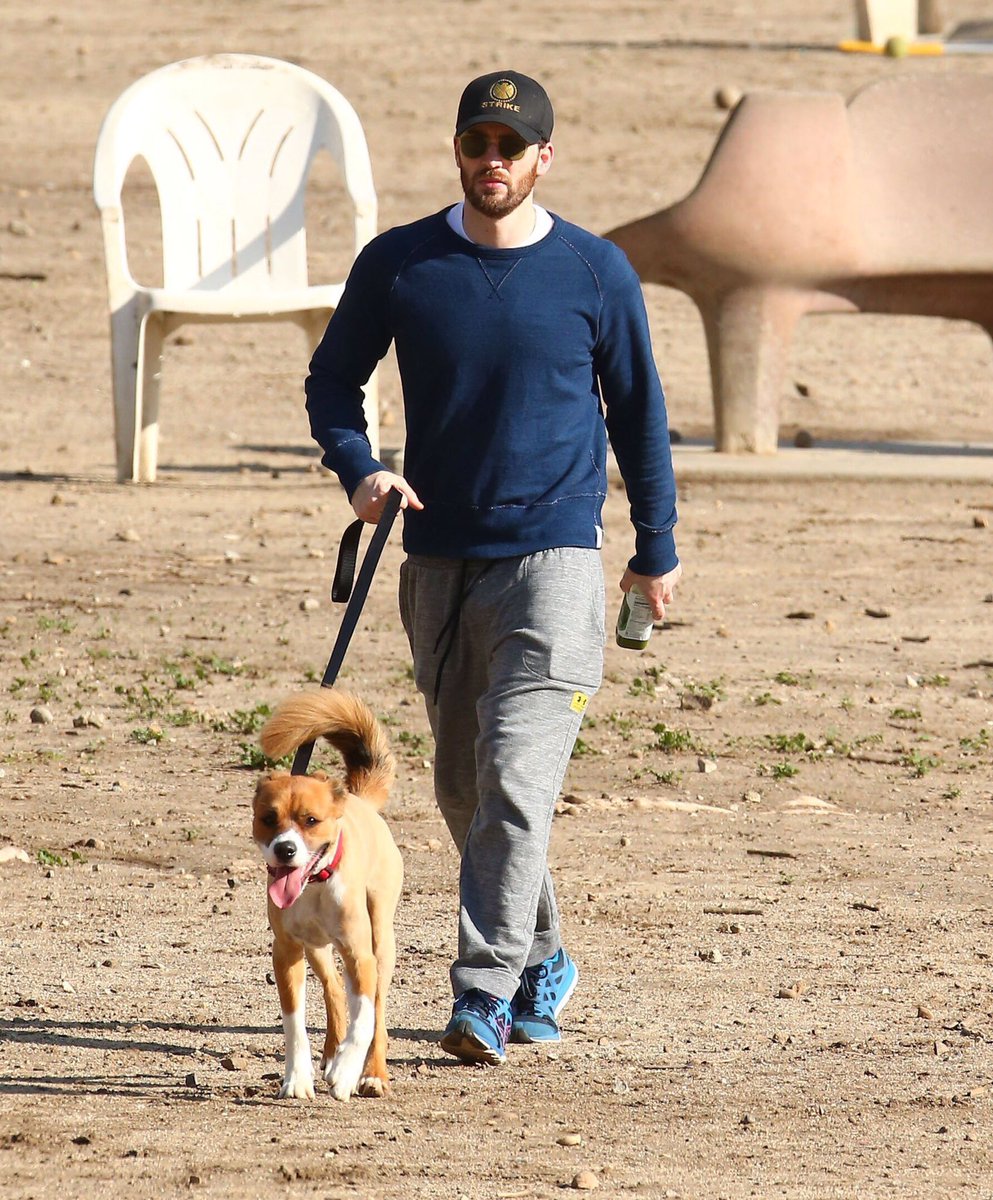 The famous actor adopted the mixed-breed boxer during the production of his 2017 movie Gifted when he visited a dog kennel to shoot a scene. Evans said that at first, he thought these might be actor dogs, but he realized they were just regular dogs waiting to be adopted.

“I was walking up and down the aisles,” Chris remembers, “and saw this one dude, and he didn’t belong there.” At that point, the puppy was just one-year-old. Ever since then, Dodger and Chris Evans have been inseparable.

Evans even documented the first meetup with Dodger, posted a video on his Instagram account, and also added, “rescue dogs are the best dogs.”

5 Tips For Expecting Dads: What to Know Before Becoming a Father

Becoming a father is one of the most special moments in a man’s life. It’s normal for soon to be ...

You know that a trainer is worth their weight in gold if they can get Zac Efron into a shape that ...