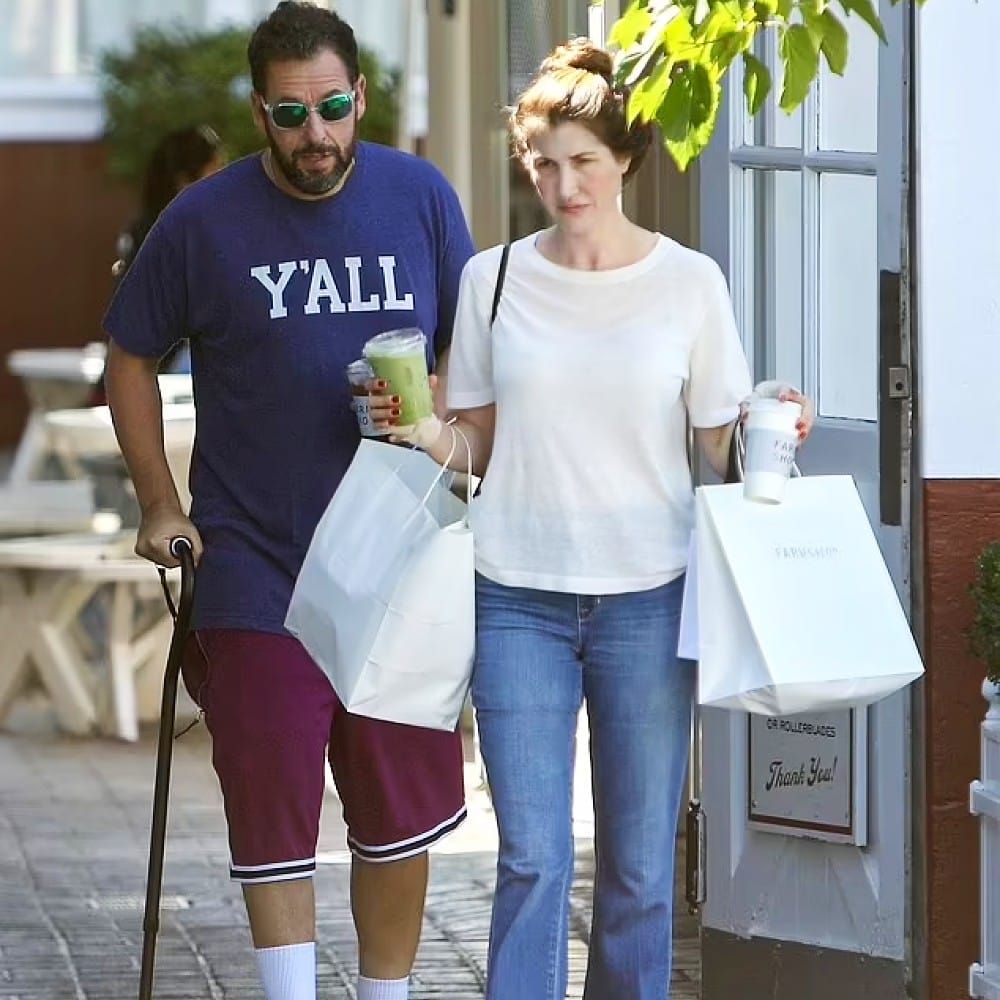 Actor Adam Sandler was recently spotted walking with a cane on the streets. Around Labor Day, the actor reportedly went through hip surgery. The comedian-actor is currently doing a few projects and is set to start a stand-up tour in the coming October. According to sources, he’s steadily recovering after his surgery.

The well-known actor made his comeback in the dramatic movie Hustle, released on Netflix earlier this summer. During the same time, Adam Sandler also started production of You Are SO Not Invited to My Bat Mitzvah! This project reunites him with Idina Menzel, his co-star from Uncut Gems. The movie, alongside two others, is currently in the post-production stage. The actor reportedly decided to have his hip surgery between these projects. 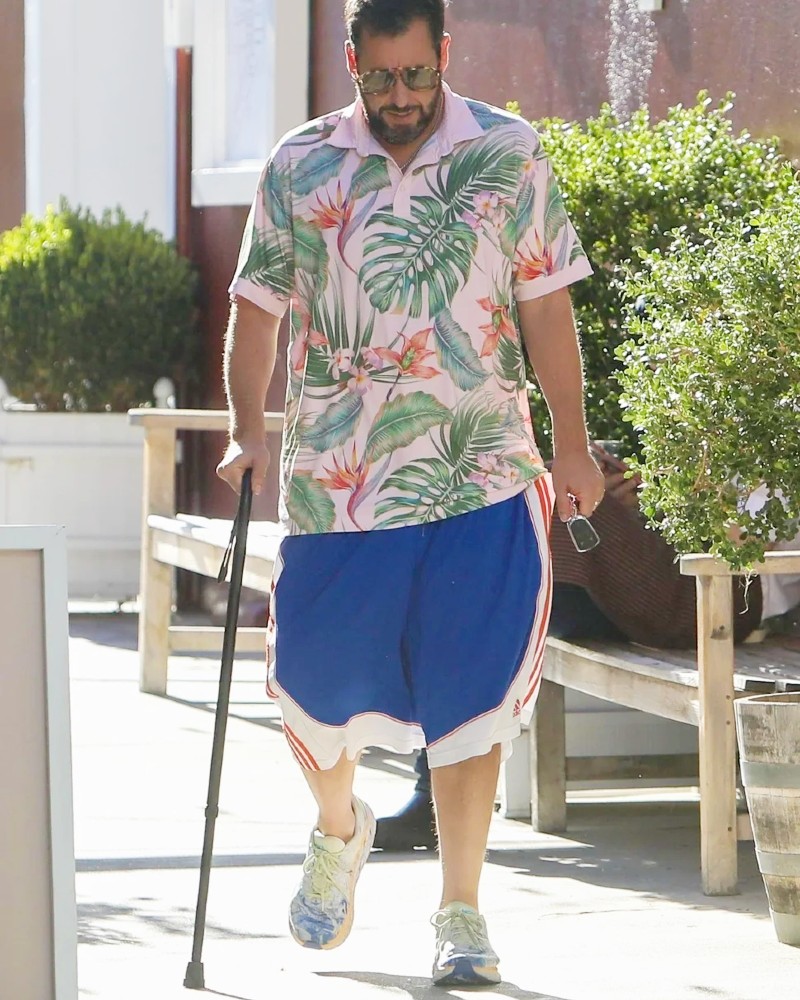 According to sources, Adam Sandler’s hip surgery was not a case of a medical emergency. It was specifically scheduled for this summer and came after a busy year in his career. Now photos of him in the media show the actor walking around with a cane. According to reports, Adam Sandler had been using it for weeks but hadn’t explained the cause. Now it seems the cause has been his hip surgery all along. Photos of him being mobile and able to walk around are giving his fans a lot of expectations that the comedian will be perfectly up and about for his highly anticipated month-long stand-up tour in late October.

The Saturday Night Live alum is scheduled to take the stage on 20th October in Uncasville, Connecticut. After that, the actor will hit the road traveling all across the US through mid-November. And his surgery isn’t slowing the actor down at all! It looks like, along with his upcoming tour, Adam Sandler has already planned ahead with not one, but three movies in post-production!

Apparently, Fox Sports is eager to use the talents of Skip Bayless after he signed an extension to ...

Tips to Stay Warm at Home Without Splurging on Home-Heating

As winter is setting in, chances are that your home is gradually getting chillier. But heating your ...

The Fellowship Launches Men’s Grooming Brand with a Simple Design

The Fellowship, a new men's grooming brand, has debuted on the market, offering a range of skin, ...